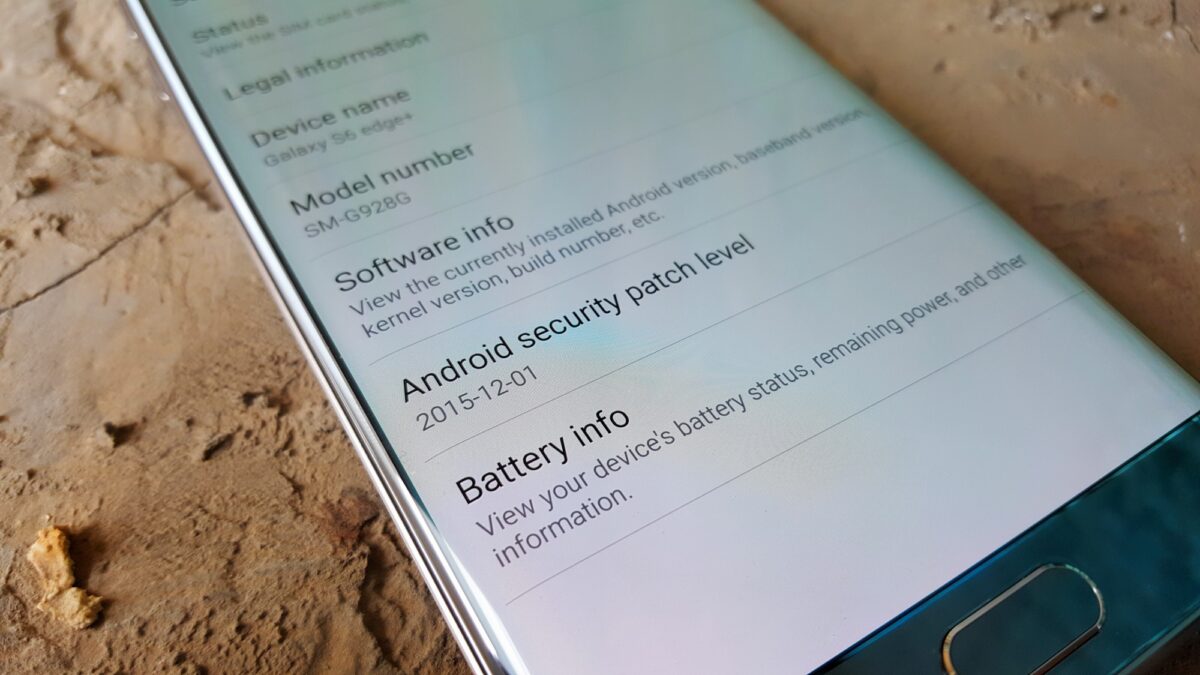 When the Stagefright vulnerability in the Android operating system was made public last year, Samsung promised to start rolling out Google’s monthly security updates to all its flagship smartphones to keep them up to date and safe from all of the latest exploits. The company has done a good job of sticking to that promise and has today announced that it’s now pushing out January’s upgrade for the Galaxy S5, Galaxy S6, Galaxy S6 Active, Galaxy S6 edge, Galaxy S6 edge+, Galaxy Note 4 and Galaxy Note 5.

The manufacturer could not disclose the entire changelog for this update as there are patches for bugs present that may not have been discovered prior to release and, once uncovered, hackers may attempt to use them to their own advantage before the firmware is rolled out. We do know, however, that there are several fixes for “critical” errors that are susceptible to remote code execution.