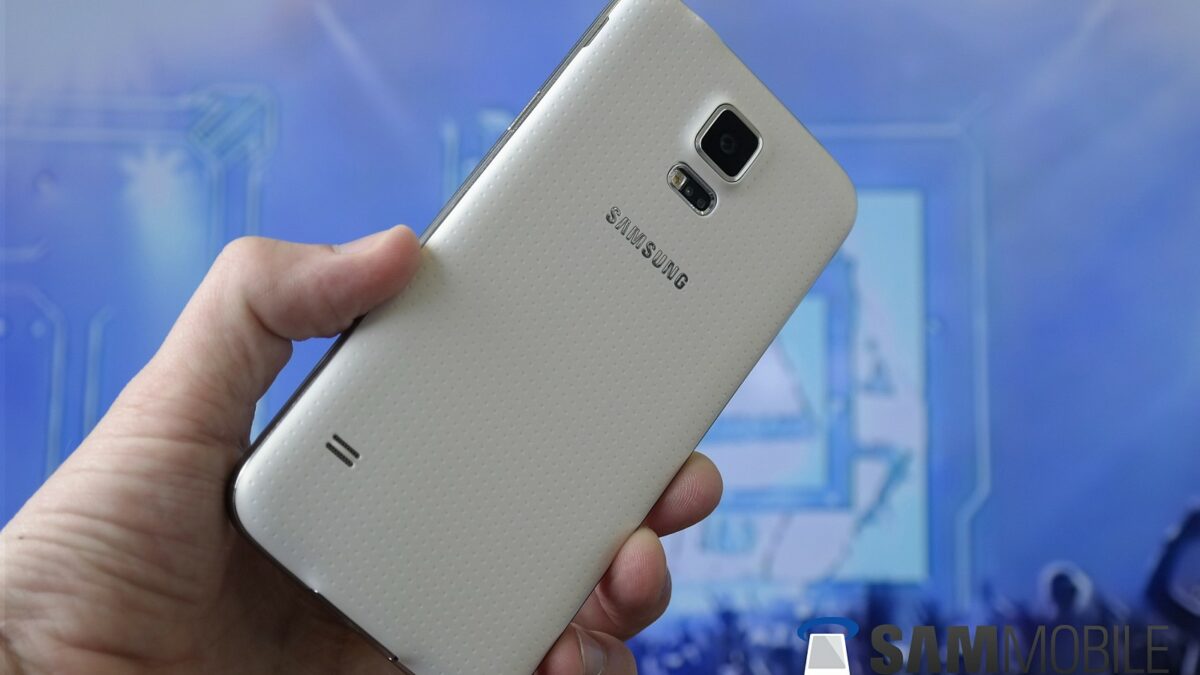 Earlier this week Samsung announced that it was seeking beta testers in South Korea and the United Kingdom, only those who had unlocked variants of the Galaxy S6 and the Galaxy S6 edge could take part in the program to test the Android 6.0 Marshmallow beta firmware. We have already posted a guide on how you can get the Marshmallow beta on the aforementioned devices even if you’re not in the UK or South Korea. Samsung isn’t running a similar beta test program for any other device but it appears to have sent out Android 6.0.1 Marshmallow by mistake to a rather lucky guy. That’s not unsurprising considering that about three weeks ago someone with the Galaxy Note 4 received a beta build of Android 6.0.

We have been told that this beta firmware arrived over the air, and it’s possible the same method was used to seek this update which we have already covered in a guide for the Galaxy S6 and the Galaxy S6 edge, the only two devices that Samsung is supporting in the beta program. It’s also a possibility that it just might be a port of the firmware that has already been released for the supported handsets. Android 6.0.1 beta on this Galaxy S5 (SM-G900F) does look legitimate for all intents and purposes so most likely it’s a test version that has been pushed out by mistake. It goes without saying that the Galaxy S5 isn’t going to be receiving this update any time soon, so we can chalk this up as a fluke.

Update: The Android security patch version is listed as “1 January 2016” on the device, which is a major indication this firmware isn’t fully final and/or isn’t an official firmware either, since Samsung only recently updated its flagships with the December security patch and it’s unlikely even Google has released the January security patch.