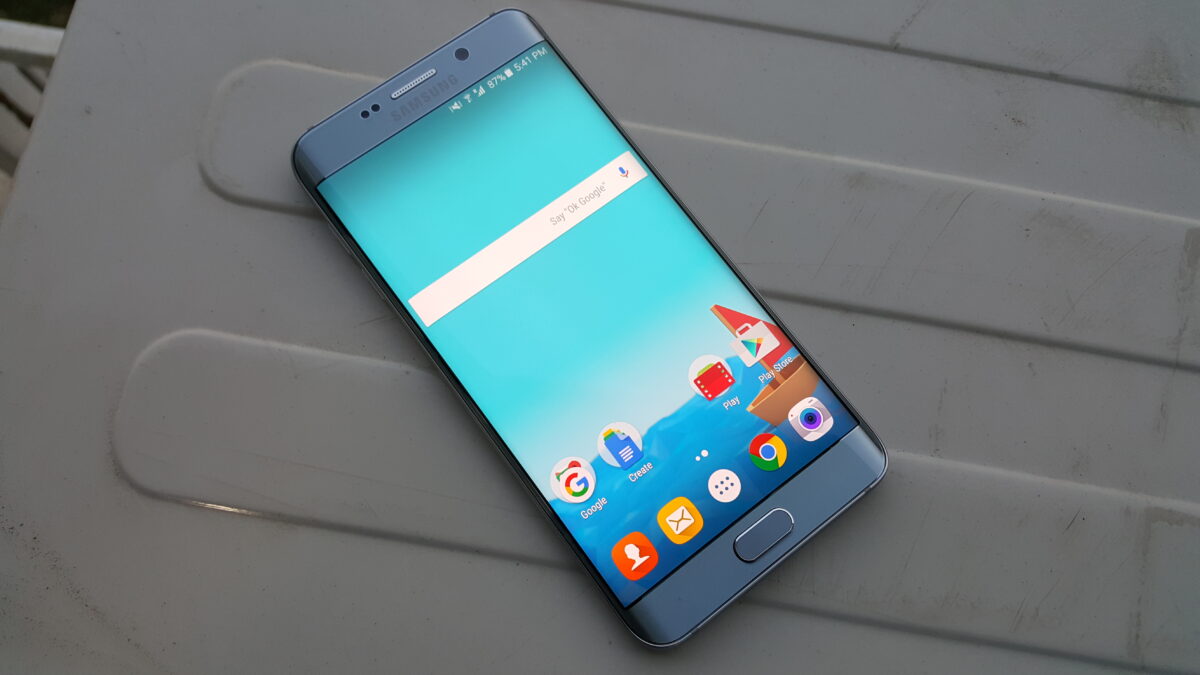 Even though Samsung has not yet released a confirmed roadmap for release of the Android 6.0 Marshmallow update for its devices many expect the company to start rolling out the update at least for its 2015 flagship handsets early next year. Things are certainly shaping up to support that theory as earlier today the company announced that it’s looking for beta testers in South Korea to put the Marshmallow update through its paces. Now Samsung UK is doing precisely the same thing.

UK residents who are interested in taking part in this beta testing program need to first create a Samsung Account and then download the Galaxy Care app from the Google Play Store. Once the app is installed they have to complete the Galaxy Beta Program registration process after which a beta build of Marshmallow will become available for their device. It has not been confirmed how many people will be allowed to take part in this beta test so if you happen to live in the UK, it would be best to hurry and fill out the firm lest you miss out on the chance to take Marshmallow for a spin before everybody else.

Update: Here’s the Galaxy Care APK for those who can’t see the app on the Play Store or Galaxy Apps store yet. To install, simply download the file on your S6 or S6 edge and open it using a file manager to install it on your device. Make sure to enable the Unknown sources option in the Settings » Lockscreen and security menu on your phone to be able to install the APK.