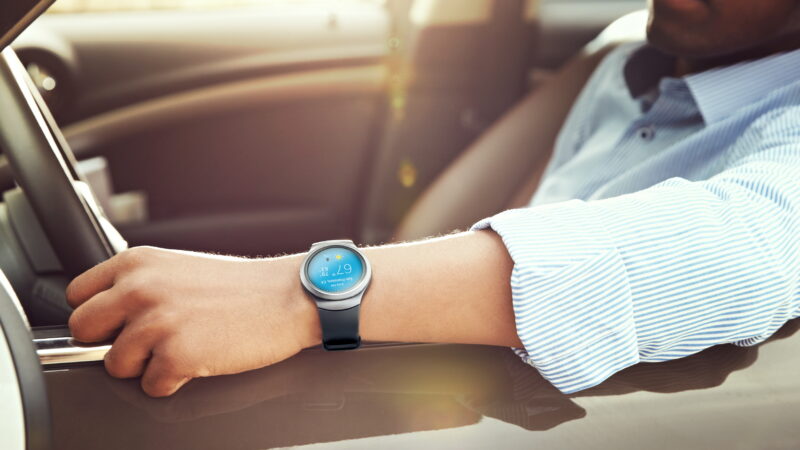 Samsung has made it clear to the world with the Gear S2 that it’s perfectly capable of making a great smartwatch, one that can hold its own against the Apple Watches of the world. The Gear S2 has received significant praise and as Samsung continues to gradually make it available across more markets, it looks like the company may also bring two new color options for this wearable device.

Word on the street is that Samsung will soon release the Gear S2 in Platinum and Rose Gold colors. These colors have previously been offered with other Samsung products so it won’t be surprising when the Gear S2 gets them as well. It’s unclear for now which markets are going to receive the Gear S2 in Rose Gold and Platinum but we may find out soon enough.