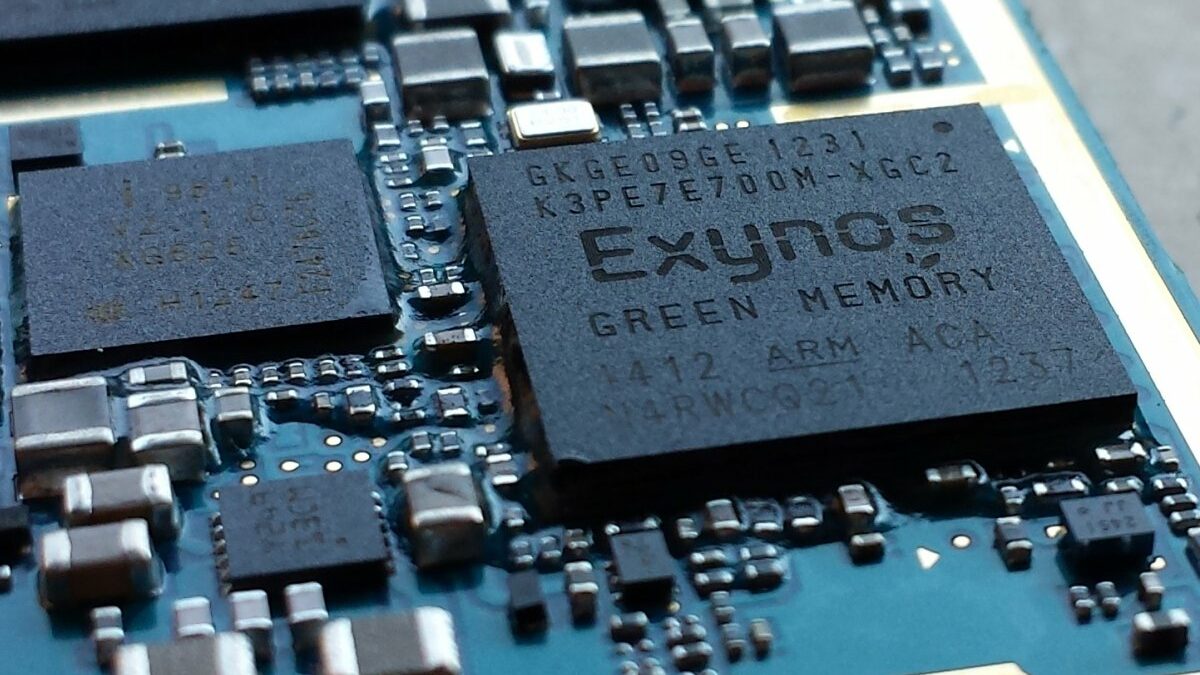 We’ve reported multiple times that at least one variant of Samsung’s next-generation flagship smartphone will come equipped with Exynos 8890 processing chipset. The benchmark scores of this chipset have leaked a couple of times now, and the company was said to be optimising the chipset for better performance and efficiency.

Now, it is being reported by ETNews and other Korean publications that Samsung has started mass producing the Exynos 8890 recently. The processor is being fabricated using the company’s 14nm FinFET processor and features custom 64-bit Exynos M1 CPU cores. If these reports turn out to be true, Samsung should be able to announce the Galaxy S7 ahead of its usual release cycle as has been rumored recently.

Another report aligns with what we reported a couple of weeks ago and states that 50 percent units of the Galaxy S7 will be equipped with Exynos 8890 and the other 50 percent units will feature Snapdragon 820 chipset. It might feature a 20-megapixel primary camera with RAW support or a 12-megapixel 1/2-inch sensor with huge per-pixel size and Cat. 12 LTE.