Apple’s new iPhones come with a feature called 3D Touch which offers various functionality depending upon how hard the user presses down on the display. The handset is capable of discerning the amount of force that’s applied in the tap to respond accordingly. Huawei has also brought this technology to its latest handset so it goes without saying that Samsung fans would expect the company to do something along the same lines. A new Samsung patent has been published which hints that the Galaxy S7 could have a feature similar to 3D Touch.

The patent titled Touch Input Apparatus and Electronic Device Having Thereof was submitted by Samsung back in April 2014 and has been published now by the Korean Intellectual Property Office. It’s essentially the same thing with the display being able to differentiate between the amount of force by looking at the corresponding voltage. The patent also shows that Samsung wants to use this feature to make one key perform different functions, for example one key can be used as both a space and a tab key depending upon how much force is applied when tapping it. Samsung has obviously not confirmed anything right now about the Galaxy S7 so fans can only keep their fingers crossed if they want to get 3D Touch the company’s next flagship, we might have to wait a while before we know if it’s coming for sure. 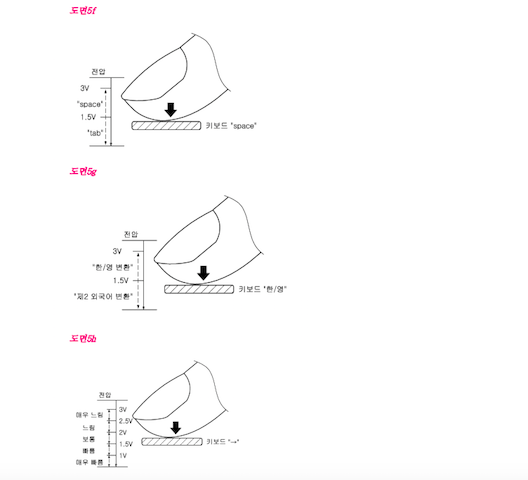