Could Samsung bring something like Apple’s 3D Touch to its smartphones? 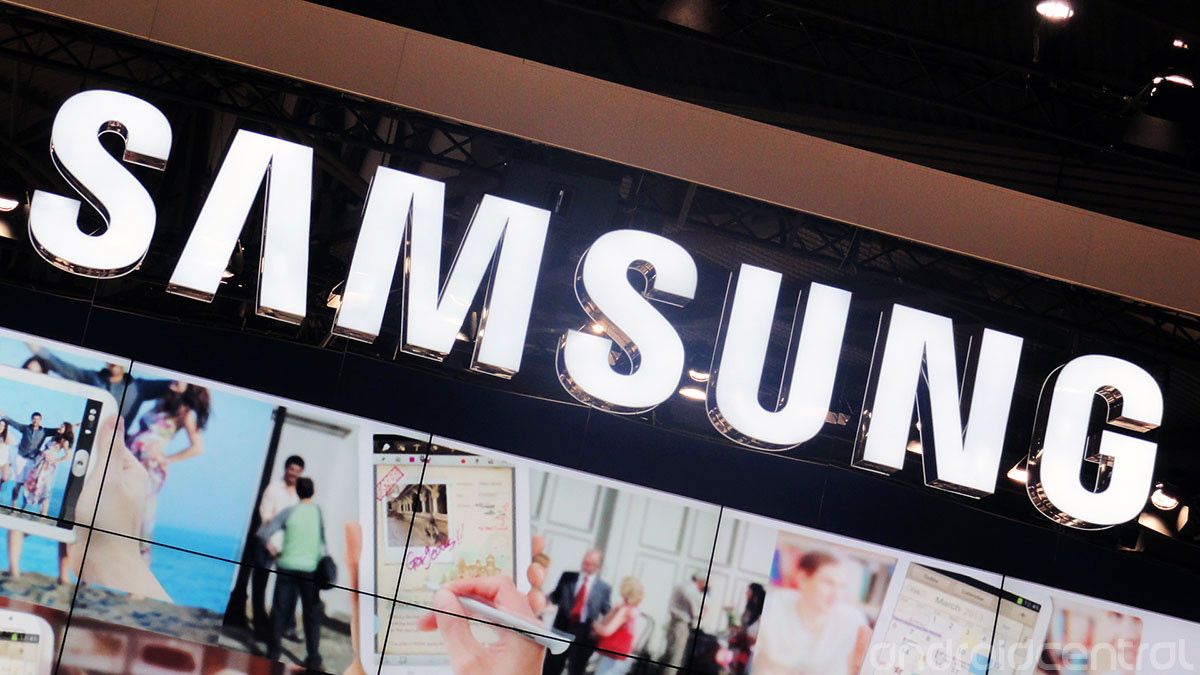 The latest iPhones have been making headlines everywhere since their announcement last month, and Apple’s new 3D Touch feature is being singled out as one of the best things about the devices. Earlier this week, Synaptics announced that it was working on a similar technology called ClearForce, which will enable a smartphone to offer various functionality based on the force applied on the display. Synaptics said that it is working with leading OEMs for sampling ClearForce, and it’s possible we will see something 3D Touch on Samsung’s future smartphones.

Synaptics and Samsung have a history of working closely on new technologies, such as the touch-based fingerprint sensor that debuted on the Galaxy S6 and Galaxy S6 edge. 3D Touch – or Force Touch as it was initially called – is being heralded as an intuitive method of smartphone interaction (though the consumers will decide how intuitive it really is), and we all know Samsung has never been shy of taking popular elements of its biggest competitor for its own smartphones.

Apple isn’t exactly the first to think of this technology; OEMs were working on fingerprint sensors before Apple introduced them on the iPhones and made them popular, and it’s clear that Synaptics’ version of 3D Touch has been in the works for some time. Samsung was forced to wait for more than a year before it was able to bring touch-based fingerprint scanners to the Galaxy line, and the Korean giant probably wouldn’t want to wait as long with ClearForce.

What do you think? Could the Galaxy S7 or other future Samsung phones feature displays with support for ClearForce?

It has consistently been rumored for the past few years that Samsung is going to introduce optical fingerprint recognition technology with a flagship smartphone. The Galaxy S8 was rumored to be the first commercially available smartphone with an in-display fingerprint sensor but that didn’t happen. It decided against the idea because apparently, the technology wasn’t […]