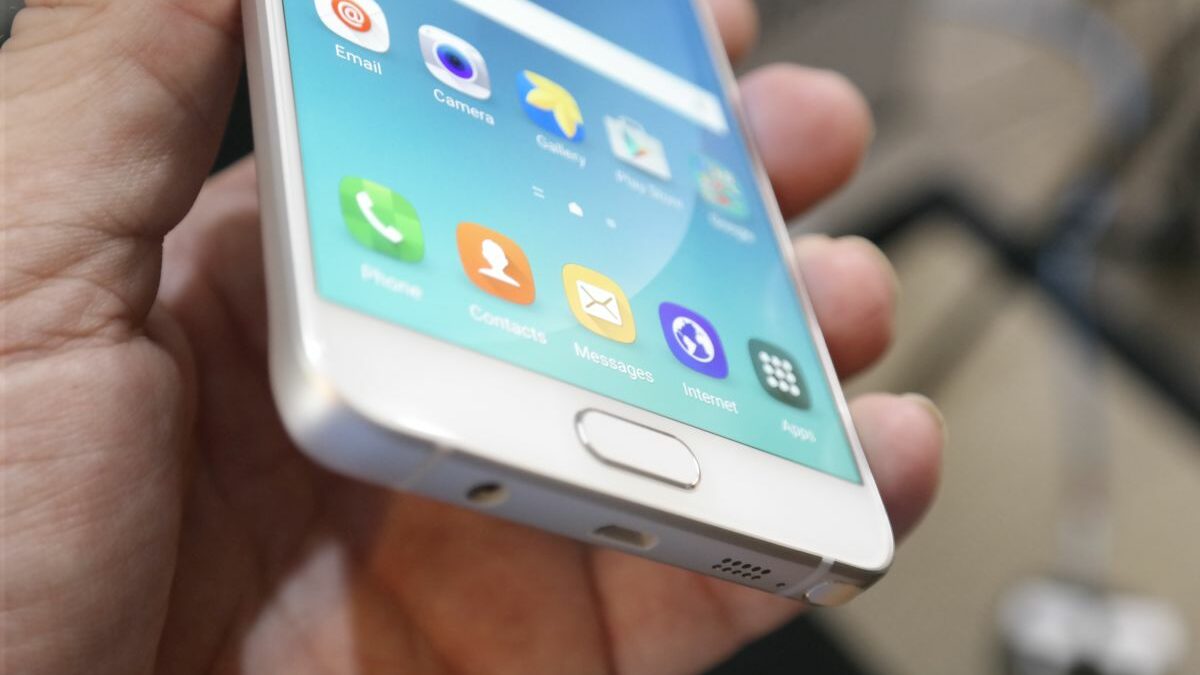 Samsung today published two new infographics which highlight some of the very best features that the Galaxy S6 edge+ and the Galaxy Note 5 have to offer. The company recently released two new advertisements for both handsets as well, it’s making sure that the devices stay in the spotlight that has shifted a bit towards its rivals over the past few weeks. Samsung won’t be releasing another flagship handset in the near future so it’s imperative that the Galaxy Note 5 and the Galaxy S6 edge+ continue to outperform their rivals in the market until the Galaxy S7 arrives on the scene, and that’s not going to happen before early 2016.