Gear S2 just might work with the iPhone after all 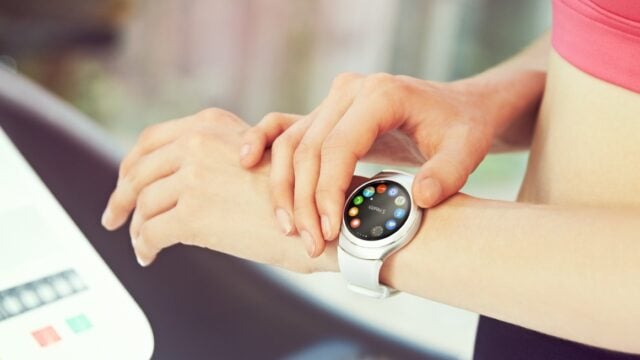 Samsung’s latest smartwatch, the Gear S2, does work with Android devices even though it’s powered by Tizen. It works with non-Samsung Android smartphones too so customers aren’t really limited to a list of compatible smartphones but surely many of the company’s fans might have thought that the company won’t give the same treatment to the iPhone. Turns out it just might.

A spokesperson for the company apparently confirmed to Digital Spy that Samsung is looking to follow in Android Wear’s footsteps and add support for the iPhone to the Gear S2, Android Wear recently added support for Apple’s smartphone. “We are looking at possibilities to open it up to iOS,” the spokesperson said. If this does happen it would be the first time that a Samsung smartwatch gets support for the iPhone, it would also mean that the Apple Watch gets more competition on its home turf, since it already has to compete against Android Wear smartwatches now. The spokesperson didn’t provide a timeframe for this so we might have to wait for a while before Samsung decides to move on this.

Samsung will make one of the biggest iPhone design changes possible