The Samsung Gear S2 will work with these non-Samsung, Android smartphones 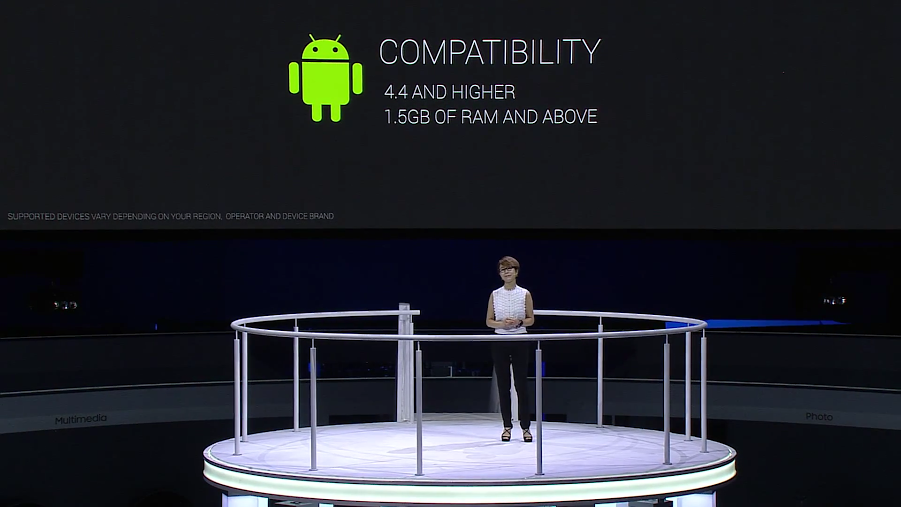 Samsung has announced the Gear S2 will be compatible with non-Samsung, Android smartphones running Android 4.4 KitKat and better with at least 1.5GB of RAM, but this claim is followed with the question, “Which smartphones can pair with the Gear S2?” Fortunately, Samsung’s published a list of devices, along with compatibility test markets for each.

Of the list, some of the well-known smartphones that’ll become compatible are the HTC One (original) as well as its One M8 and One M9, LG’s G Flex, Nexus 5 (2013), and G4, Sony’s Xperia Z2 and Z3, as well as Motorola’s Droid Turbo, Droid Maxx, Droid Mini, Moto X, and Nexus 6. Some Asus, Xiaomi, and Huawei handsets like the P8 and Ascend Mate 7 are also compatible.

We don’t know if the list of compatible handsets is exhaustive at this point, but Samsung’s own presentation says that “supported devices vary depending on your region, operator, and device brand.” Take a look at the source link below and let us know whether or not you’d purchase the Gear S2 if it is compatible with your handset.