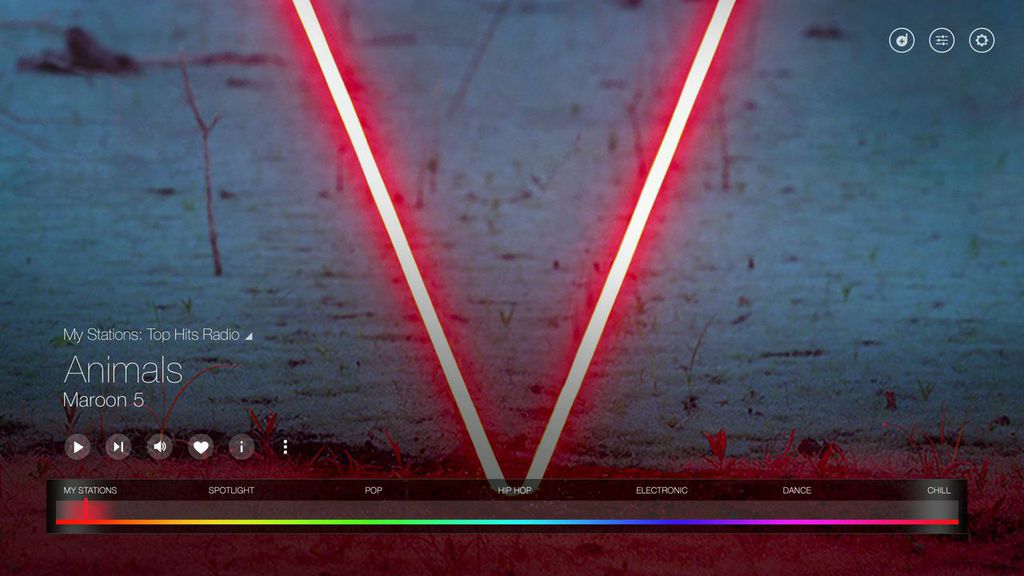 Samsung is rolling out an update to its music streaming service Milk Music, which will give users an ability to stream live broadcasts from various college football and basketball teams. The update will start rolling out on the 3rd of September when the new section goes live in the genre dial.

The best part about Milk Music is that it’s completely free of charge as long as you own a compatible Samsung phone or tablet. The smartphone giant is planning to add sport talk content from CBS Radio National Sports Talk Shows, so it’s going to be improved pretty heavily in the coming weeks. You can find more information about the app on the official Google Play Store page.