International Galaxy Note 4 getting the Android 5.1.1 update in Poland 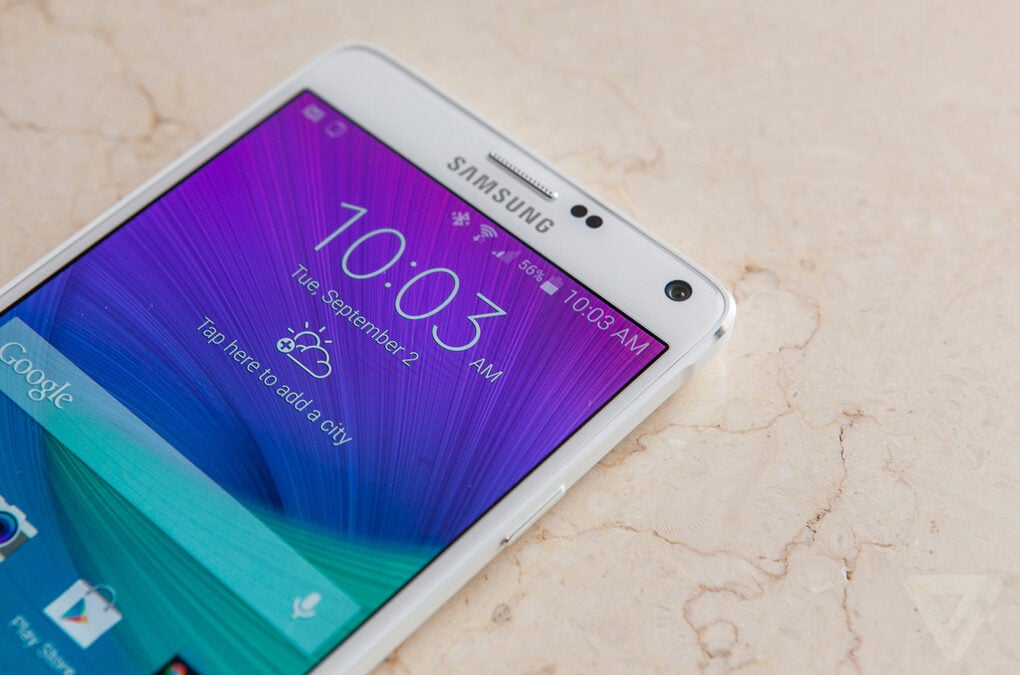 Following Sprint’s release of the long-awaited update for the Galaxy Note 4, it looks like Samsung has started rolling out Android 5.1.1 for the unlocked variant of the phablet in Poland (for the SM-N910C model.) Users on XDA are reporting that the update is making its way to their Note 4’s over the air, and a full version of the firmware has also been posted online. We’re not seeing anything on Kies just yet, but this update should be the real deal and be followed by a rollout for other regions in the coming weeks.

Android 5.1.1 brings behind-the-scenes changes to performance, battery life and the overall user experience, and it should also include a fix for the Stagefright vulnerability unless Samsung is planning to patch that with an additional update. You can go into the Settings » About device » Software updates menu and hit that Update now button to see if the OTA is available, or just wait for a notification to pop up on its own. You could also try flashing the firmware available at the source link; we’re not completely sure it’s the final version of the update, but the comments suggest it works properly and doesn’t have any issues.

Update: We’ve seen a lot of comments on XDA saying that the update doesn’t bring 64-bit support, so we thought we should point out that 64-bit support will never come to the Note 4 since only the Exynos version has 64-bit capabilities. The Snapdragon 805 used in the other variant is a 32-bit processor, and Samsung is unlikely to offer 64-bit support to only one section of Note 4 users and not the other.