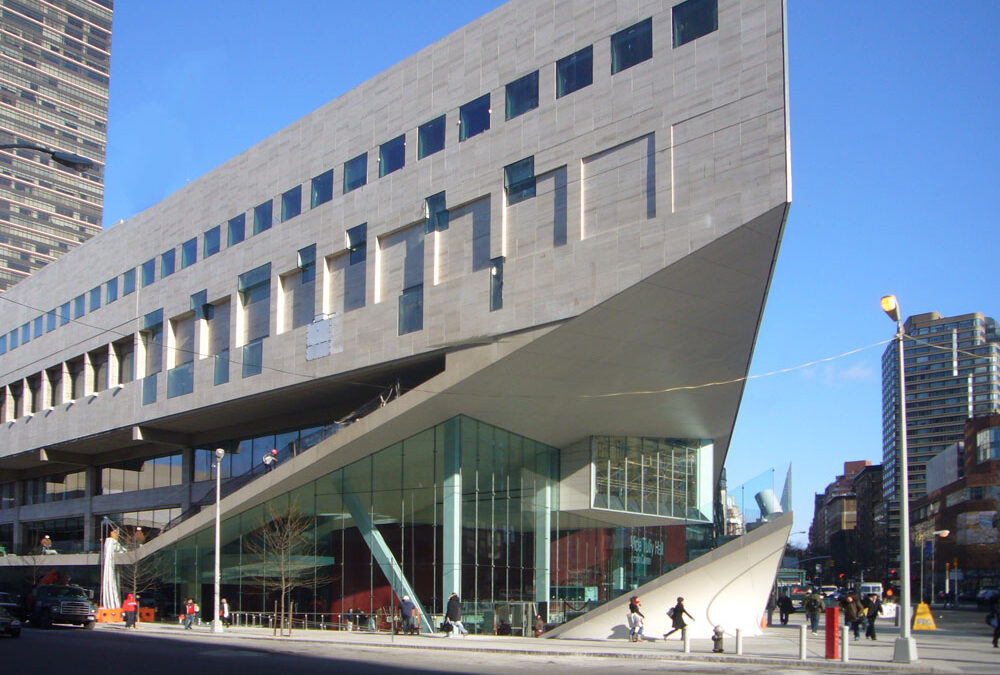 It’s about that time, Samsung faithful! The Korean manufacturer we know and love is gearing up to reveal two gorgeous handsets to the market. According to Samsung’s own blog post, the company intends to host its Galaxy Unpacked 2015 event on August 13, 2015 at New York City’s Alice Tully Hall, located in the Lincoln Center, at 11:00 EDT, with the doors to open an hour earlier (10:00 EDT).

While Samsung has said nothing regarding what we can expect on the magic date, we’ve seen enough Galaxy Note 5 and S6 edge+ leaks to know what to expect. And, if you’ve been following the company long enough, you’ll understand that Samsung always likes to have a late-in-the-year party to follow up its Spring announcement.

Samsung also says that, as usual, it’ll stream the announcement live via its blog and YouTube channels, so Samsung faithful shouldn’t find it hard to view “the next big thing” on-screen. To get to the right place at the right time, hit up the source link below.