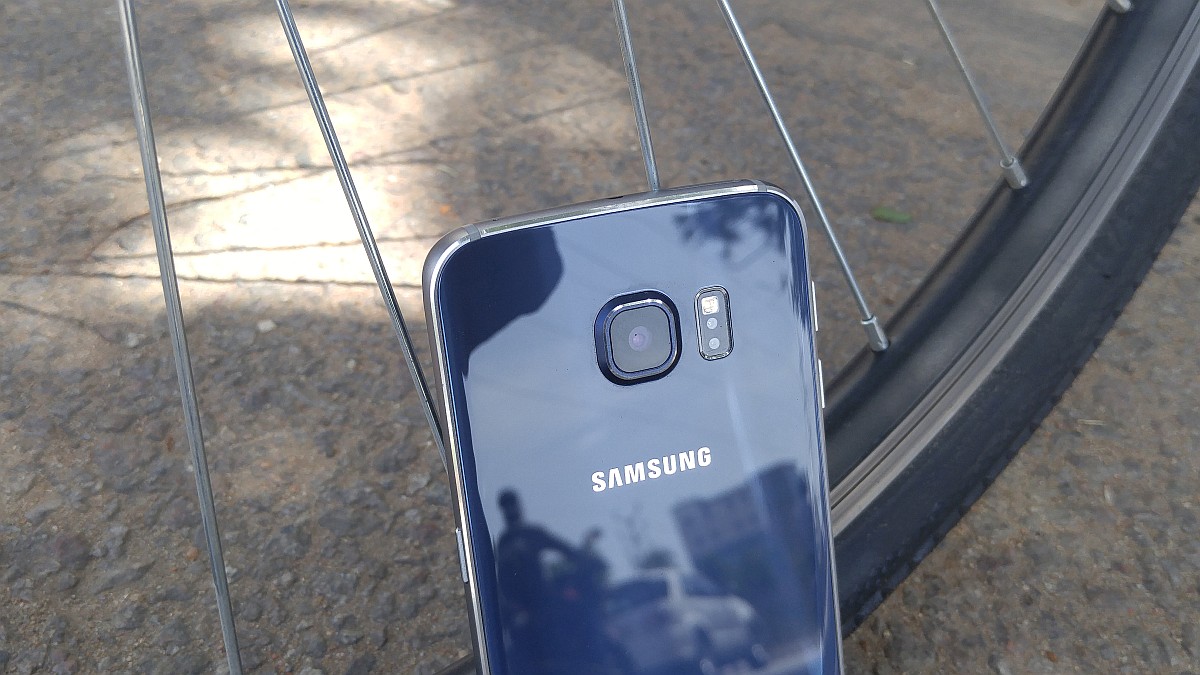 The Galaxy S6 seems to be getting its first software update after Android 5.1.1, with one of our Twitter followers tipping us off about a 230 MB update that has appeared in France. Carrying build number G920FXXU2BOG8, the update has Samsung’s usual vague description for what’s new and what’s changed, so we’re guessing its purpose is to fix and improve whatever problems were introduced in Android 5.1.1.

Battery life has been one major concern for users that are rocking Android 5.1.1 on their Galaxy S6 and S6 edge, and we hope it’s something the new update addresses. We aren’t seeing it on Kies or in any other region just yet, but the update should be making its way to more users (and the Galaxy S6 edge) over the course of the next few days. If you’re unwilling to wait, you can head into the Settings » About device » Software updates menu and check if there’s a new update waiting.

Anyone seeing the update on their Galaxy S6? 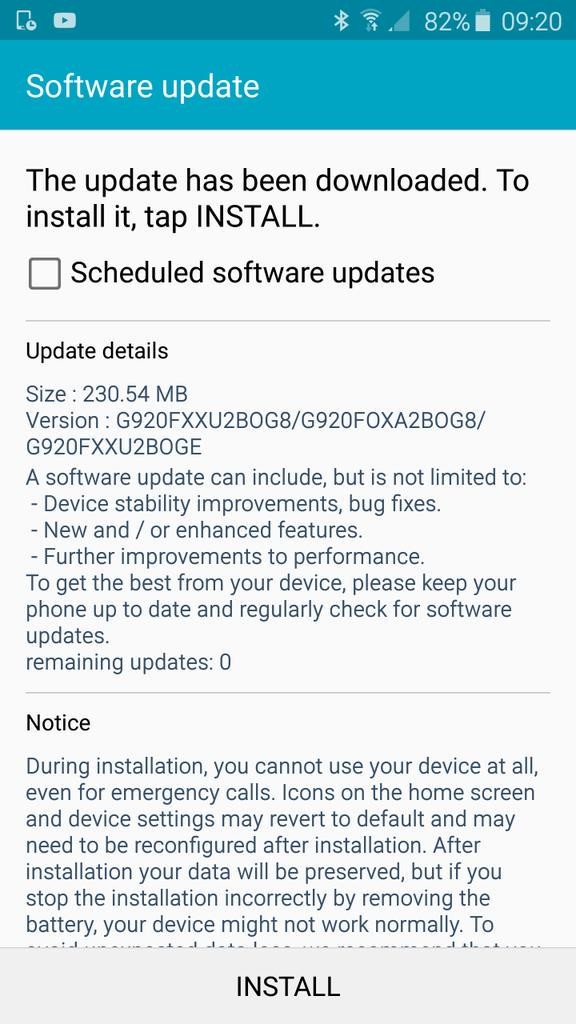