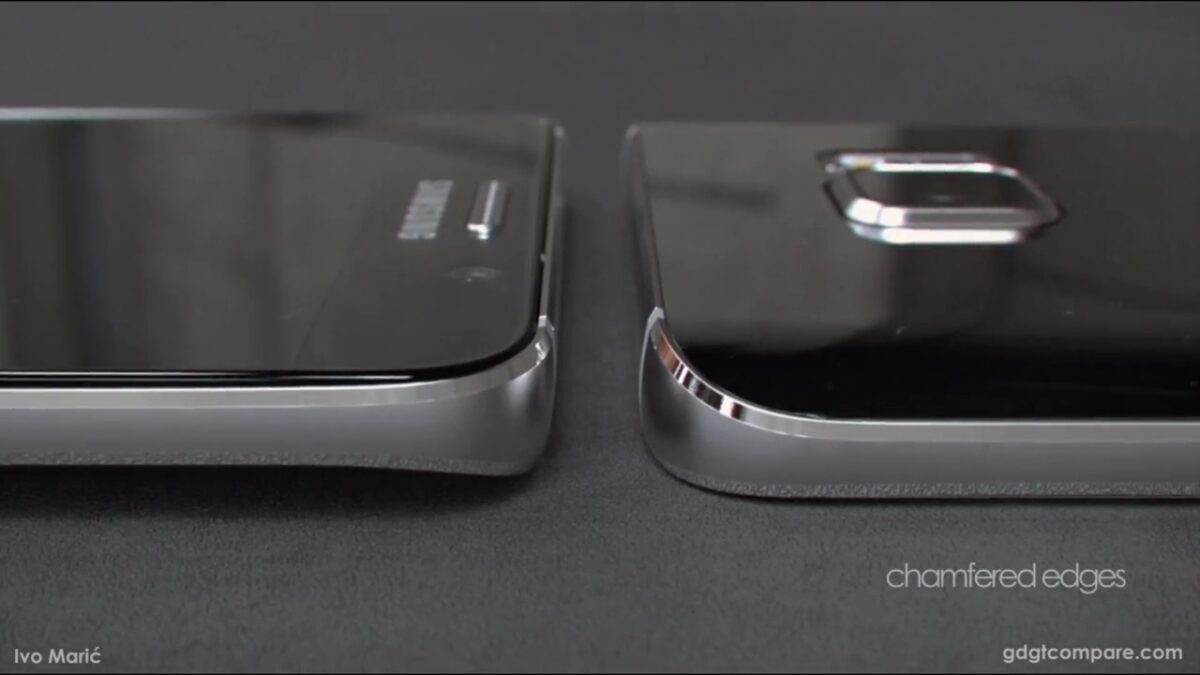 The upcoming Galaxy Note 5 has been seen in cases designed for Samsung’s most prestigious hit of the year, but questions still remain about how the device will look exactly as well as the microSD card slot and removable battery. Few photos have given a decisive answer, but new photos put some definitive answers on longing questions.

The latest Galaxy Note 5 photos designed by Ivo Marić and made available from French site nowhereelse, show a curved back on the Note 5, heart rate monitor and LED flash in the same location as that of the Galaxy S6 and S6 edge, in addition to a single speaker at the bottom, USB 2.0 port, chamfered edges, and an auto-ejecting S Pen.

The USB 2.0 port means that USB 3.0 is definitely out for the Note 5. As for the chamfered edges, we expected no less, and the single speaker, along with the heart rate monitor and LED flash, matches the S6 and S6 edge design language. Much of the Galaxy Note series borrows from the S line annually.

The auto-ejecting S Pen shows that Samsung’s auto-eject stylus patent was a serious call, and one for which we applaud Samsung. Thousands of patents are filed each year, and millions more are filed and never implemented. Hopefully, Samsung’s auto-eject stylus puts an end to the “patents are filed but never implemented” claim that is often made whenever a new USPTO patent surfaces. A Weibo account has also shown off the new and improved S Pen, and we get to see how Samsung implemented the auto-eject function. The very top of the S Pen shows a little “push” tip, which could very well indicate that Samsung intends to allow users to “push to eject” the S Pen instead of requiring them to use a fingernail to slightly nudge the stylus out of place and then pull it from the stylus slot.

Keep in mind that these are renders, designs based on the leaked specifications, but Ivo Marić may have nailed something that hasn’t been discussed as much about the Note 5: that is, Samsung may decide to bring the curved back of the Galaxy S6 edge to the Note 5 – thereby killing the need to create a Note edge 2 this year. LG created a G Flex 2 this year, but brought a curved back to the G4 – and Samsung may feel that making the Note 5 a little “curved” may indeed be the way to make the Note 5 more “ergonomic,” thus encouraging greater sales and squashing the doubts of many who think the Note 5’s 5.7-inch display is simply too large to hold in one hand.

As we’ve also seen with the camera on the Note 5 as opposed to that of the S6 in other photo leaks, the camera won’t have the annoying protrusion of the S6 and S6 edge camera.

You can go here to check out the rest of our Galaxy Note 5 coverage. You can find more information at the links below. 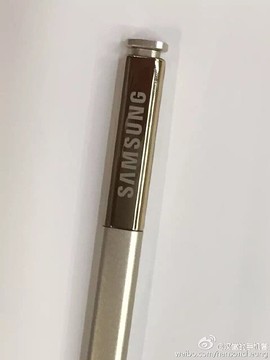 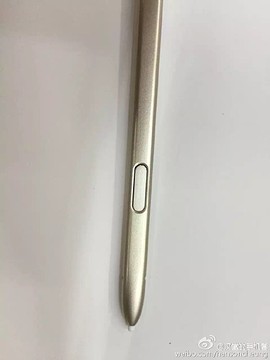