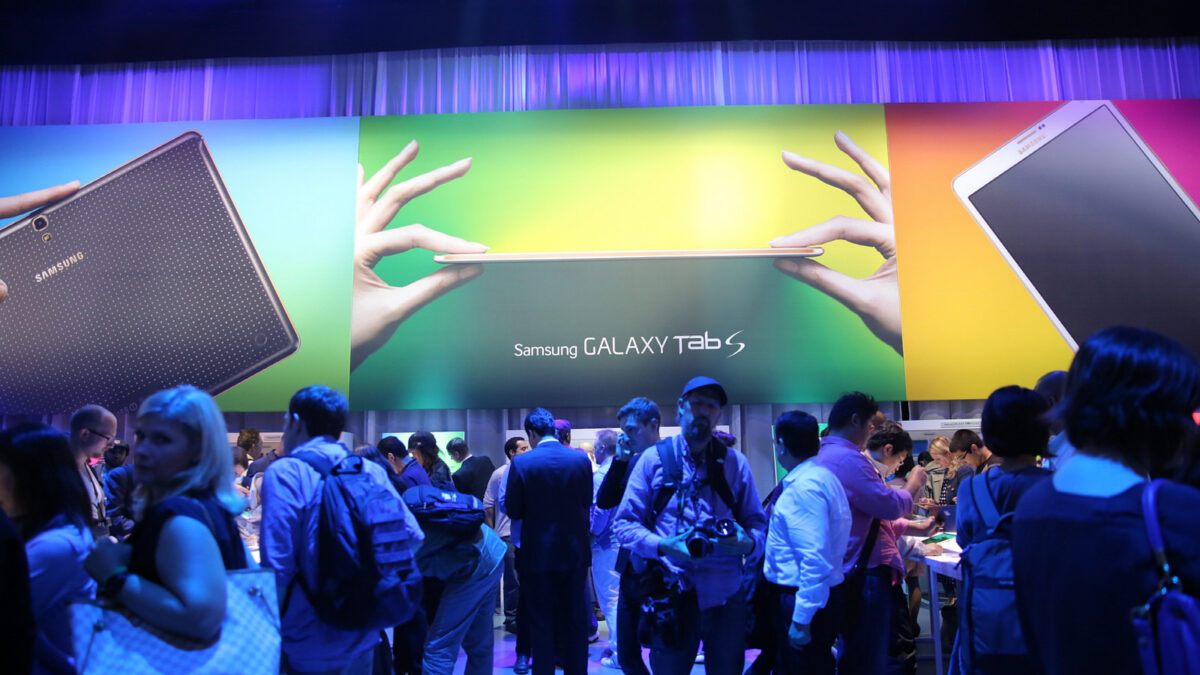 The Galaxy Tab E (SM-T560), an entry-level tablet with a 9.7-inch display that Samsung already announced in India, will be priced at €199 internationally. This tablet runs Android 4.4 KitKat, and features a 9.7-inch TFT LCD display with a resolution of 1280 x 800 pixels, a 1.3GHz quad-core processor, 1.5GB RAM, 8GB internal storage, microSD card slot, and a 5,000 mAh battery. This tablet is expected to hit the retail shelves by the end of this month in Taiwan, but its launch date for the international markets is not known as of now.