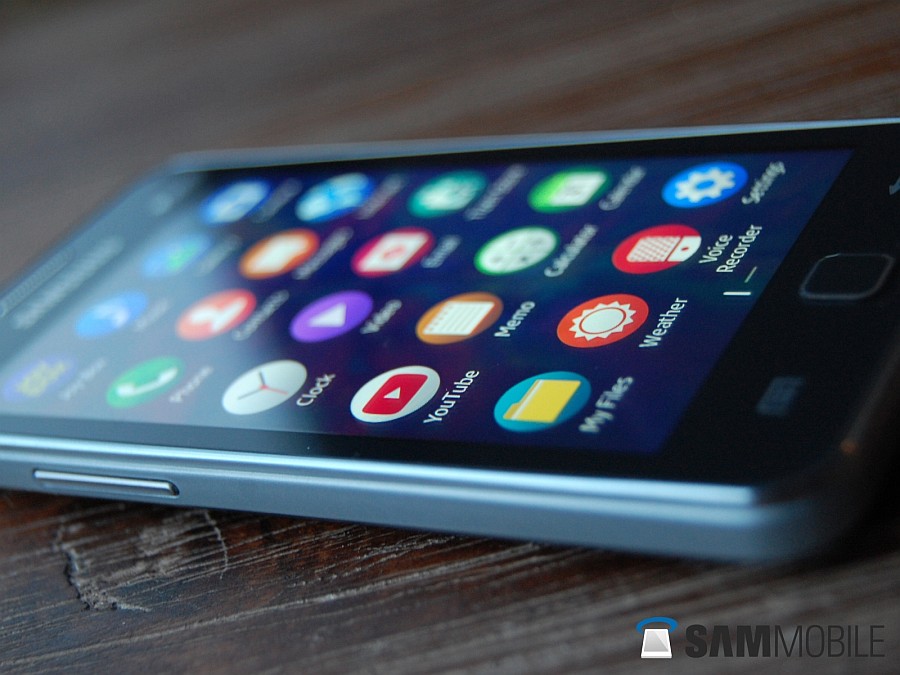 Earlier today, we exclusively reported the specifications of the Samsung Z3, the next Tizen-based smartphone after the Z1, and it is expected to be announced sometime in H2 2015. It appears that Samsung has already imported it into India last week.

As per the information available in the import listings, the Z3 is imported not only for R&D and testing purposes, but also for a “partnering event”. We believe that Samsung might officially announce the Z3 during the Tizen Developer Summit, which will take place in India on July 30-31. Samsung will focus on emerging markets like India and Bangladesh with the Z3, just as it did with the Z1.