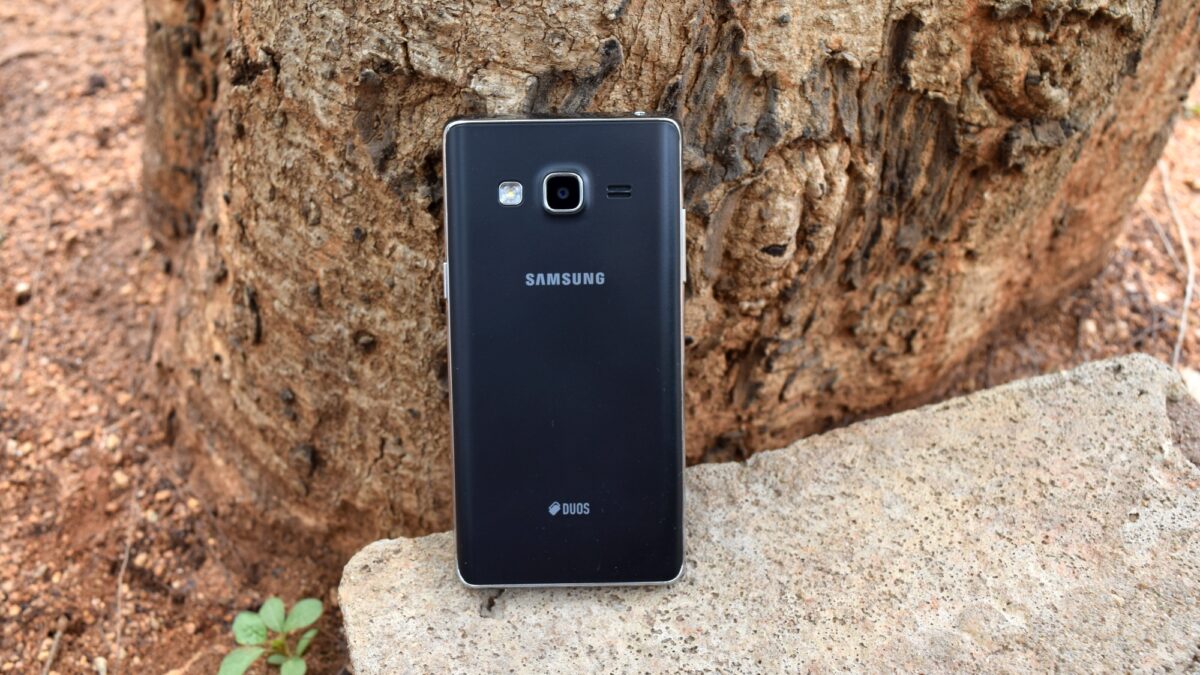 Samsung is carving a niche for its Tizen platform in Russia where it’s already used by many government bodies and corporate customers. The company also recently started supplying the Samsung Z3 handset to Gazprom which is one of Russia’s largest companies. It was hinted at the Internet of Things forum hosted by the Moscow Tizen Association that Samsung is in talks with multiple government agencies in Russia to supply the Z3 to school students.

School students are generally not encouraged to use their handsets at school while some education institutions have also banned them as the general belief is that these devices could expose children to threats, cyberattacks and inappropriate content. Samsung believes that the Tizen OS will properly protect children against these risks as it’s the only operating system that has passed high-security FSTEC and FSB certification in Russia. It’s unclear right now whether or not the country will allow Samsung to start distributing Z3 Tizen smartphones to school children.