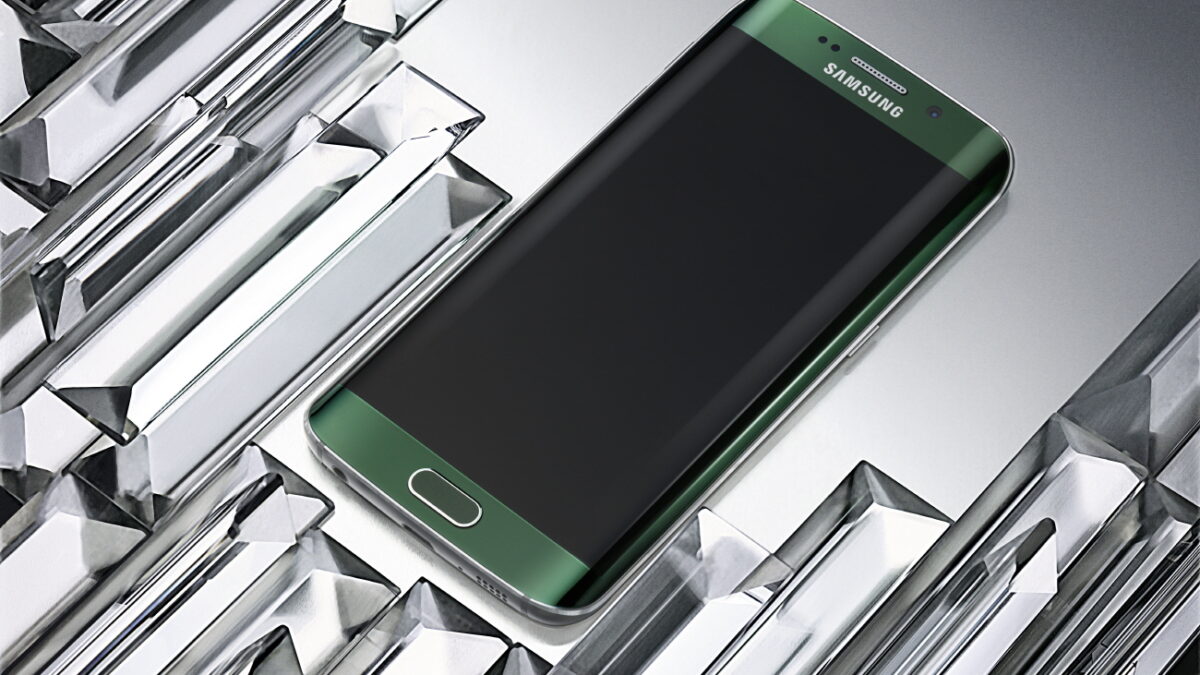 According to a report by Deutsche Bank, the high-end market has been kind to Samsung, and it’s here to stay; which is why, Samsung is expected to ship a massive 45 million units in the S6 and the S6 edge alone. Now, that’s quite a huge number, especially considering the S6 and the S6 edge aren’t the cheapest flagships around. It also goes to show that the design experiment that Samsung did with the S6 edge has gone down well with the market.