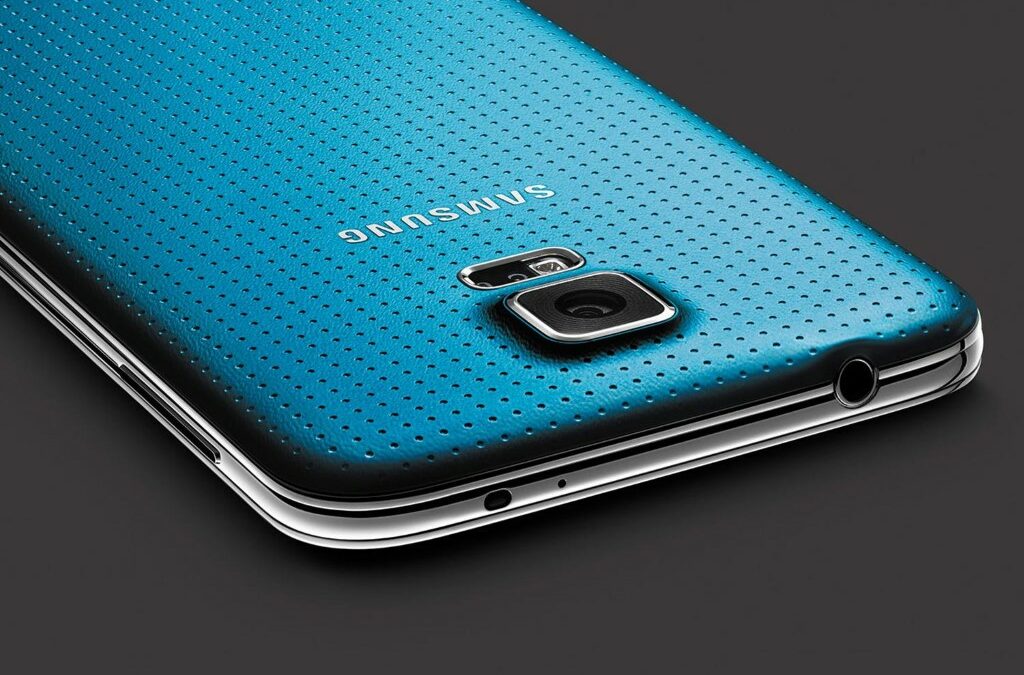 A few weeks back it was reported that Samsung will release micro-updates for some of its devices that faced various issues following the update to Lollipop. Information made public on the website of Optus, the Australian carrier, reveals that the Galaxy S5 is going to receive one of those micro-updates later this month. Android 5.0.2 has now entered testing with Optus.

It’s going to be a minor update for the Galaxy S5 (SM-G900) and will probably only include bug fixes and performance improvements. The update is meant to fix some of the issues that users have faced after jumping on the initial Lollipop update. So far Samsung has not provided a confirmed release date for Android 5.0.2 for the Galaxy S5 in other markets across the globe, Optus says that it will roll out the update in “early June.”