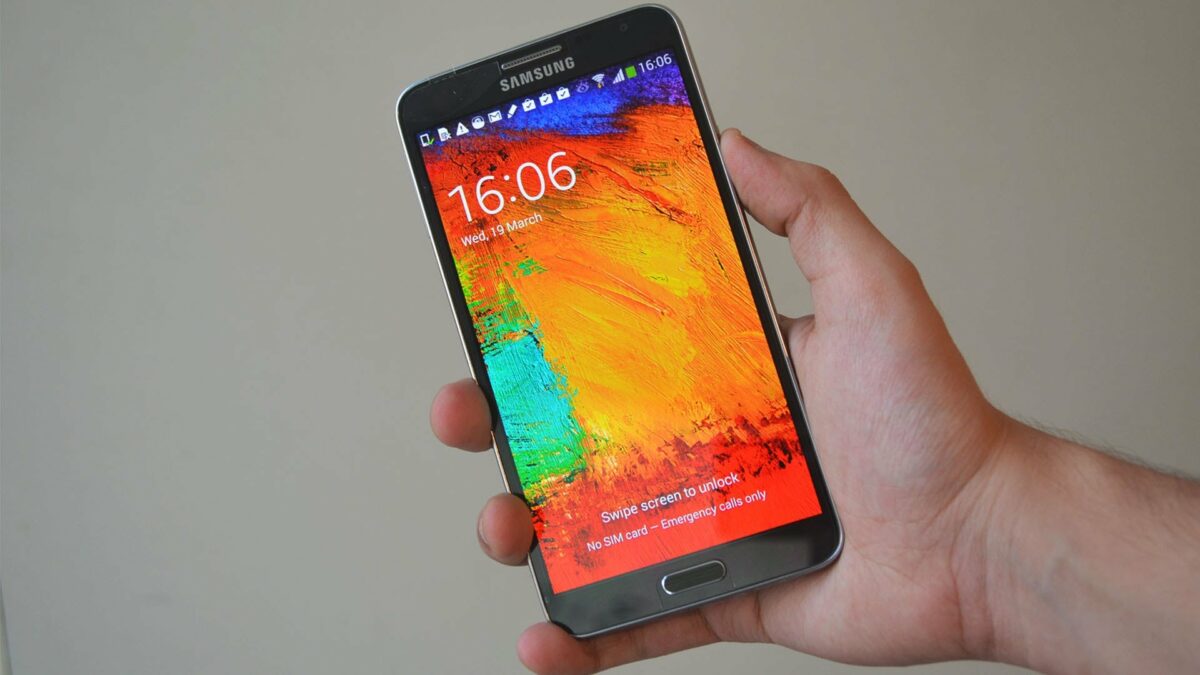 The Galaxy Note 3 Neo was a notable handset when it launched early last year, as it was the first time that Samsung was launching a mini version of sorts for one of its Galaxy Note flagships. In fact, it’s still the only such device given the Galaxy Note 4 hasn’t received a slightly downgraded variant. Launched with Android 4.3 out of the box, it was updated to Android 4.4 soon after, but being a non-flagship device it was never guaranteed to get yet another major software update.

But Samsung France proved otherwise by confirming earlier this year that the Note 3 Neo would be updated to Lollipop at some point later this year, and Samsung Netherlands has now reaffirmed the same in a reply to a user on Twitter. Once again, no time frame was revealed, which is a long-standing tradition considering what the update procedure for a device entails. However, Samsung’s new found knack for quickly updating even the humblest of smartphones means we might not need to wait too long for Android 5.0 to make its way to the Galaxy Note 3 Neo.

@SuperrBart Hi there, according to our last information the Note 3 Neo will have the Lollipop update in The Netherlands but we have 1/2

Samsung will not update the Galaxy Note 8.0 to Lollipop in the UK

If you live in the UK and own a Wi-Fi version of the Galaxy Note 8.0, you may want to listen up as we have som …