Samsung will not update the Galaxy Note 8.0 to Lollipop in the UK 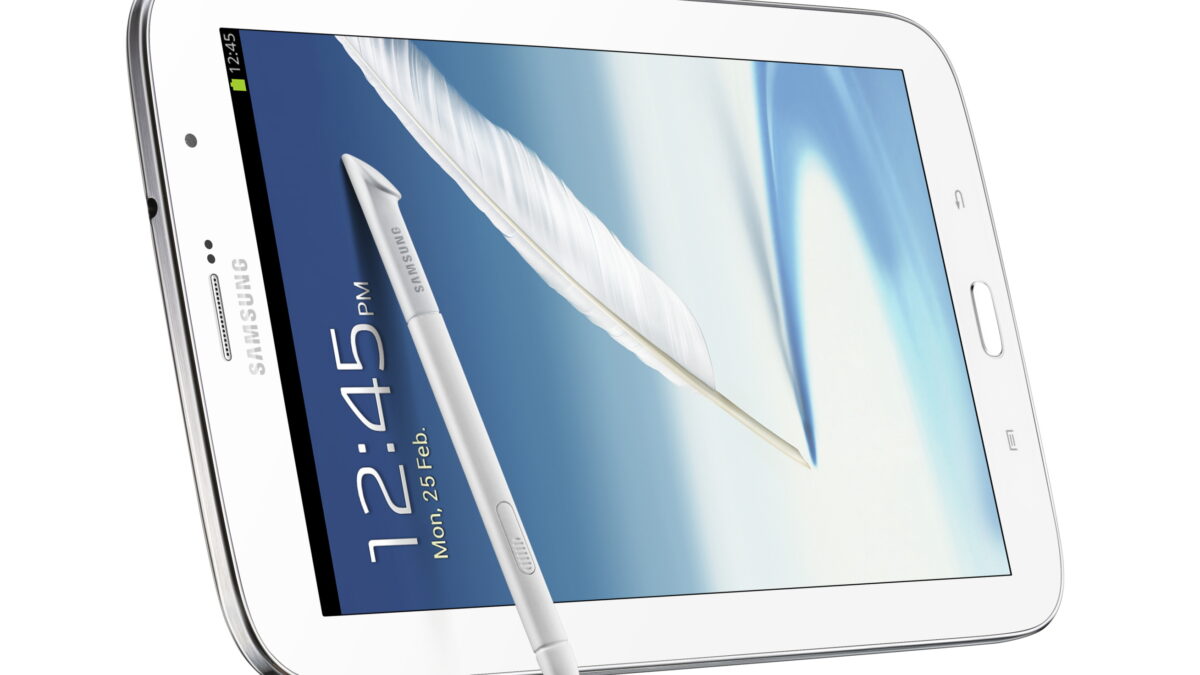 If you live in the UK and own a Wi-Fi version of the Galaxy Note 8.0, you may want to listen up as we have some rather unfortunate news for you. Whilst responding to a query on Twitter, Samsung announced that it would not be rolling out the long-awaited Lollipop update to the slate.

No details were given on why the Note 8.0 will not be receiving the update, but we presume it’s due to a lack of demand. After all, the tablet wasn’t exactly a success in the UK when it first launched back in April, 2013, so it would seem that Samsung is prioritising the upgrade for more popular devices as opposed to those that are slowly dying out.

Fortunately for Galaxy Note 8.0 users elsewhere, there is a chance that the Lollipop update may still hit your tablet as it might only be scrapped for the users in the UK, and the South Korean company could have plans to distribute the firmware to other markets, but, of course, we’ll have to wait and see.

In the meantime, if you’re not happy with Samsung’s decision to can the Lollipop update for the Galaxy Note 8.0 in the UK, why not drop them a line on Twitter? If enough people do it, they may reconsider their decision, which they have been known to do on the odd occasions in the past — so it’s worth a shot!