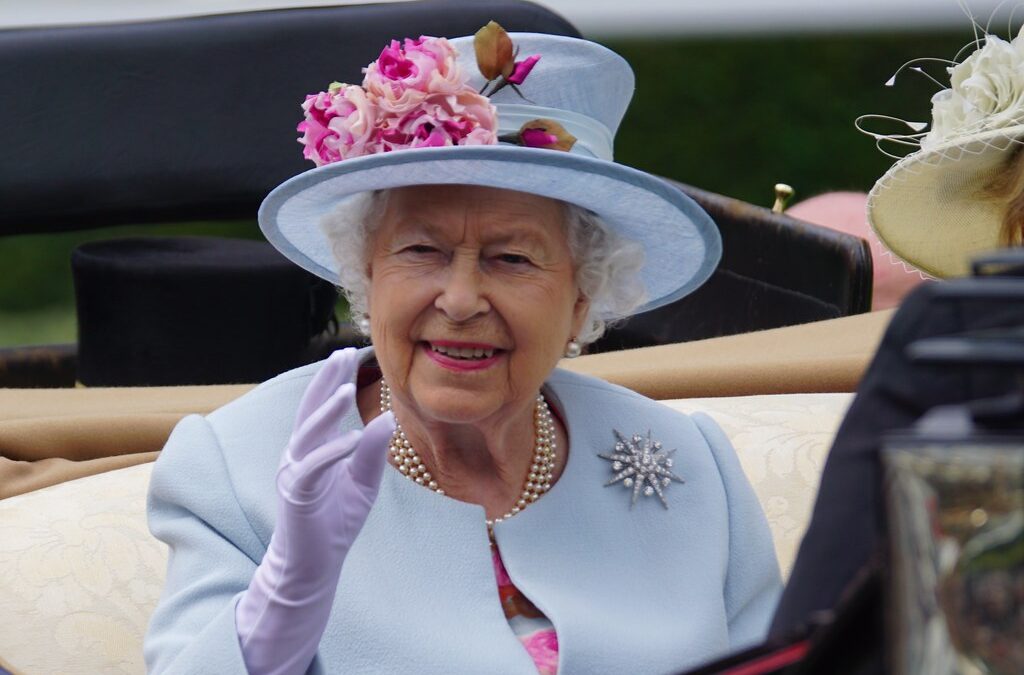 Did you know that if you buy a Samsung product, you’re basically living like royalty? If you’ve never visited Samsung UK’s website, you might not be aware that Samsung Electronics has a Royal Warrant in the United Kingdom. A Royal Warrant doesn’t last forever. If the royal in question doesn’t like the products they’re supplied with anymore, they can revoke it.

Samsung doesn’t have to worry about that. It seems that the Queen, head of the UK’s monarchy, is quite pleased with her Samsung products. So much so that she’d love to keep getting them. No surprise then that Samsung’s Royal Warrant has now been renewed.

Issued since the 15th century, Royal Warrants are provided to businesses that supply goods or services to royal personages. Perhaps the most coveted of all warrants is the one issued on behalf of Her Majesty. She is head of “The Firm,” after all.

Samsung has previously been awarded a Royal Warrant and the company today announced that its warrant has been renewed. There’s no greater stamp of approval that Samsung’s products are approved by the longest-reigning monarch the world has ever known. That might mean everything to you if you’re a monarchist, but not so much otherwise.

Samsung received its initial warrant in 2012 and has since been supplying the Royal Household with quality products. The company is now a recognized Supplier of Consumer Electronics Products and will deliver a wider range of goods and appliances to the household.

I wonder what the Queen’s favorite Samsung gadgets are. Might I suggest the latest 2022 8K Neo QLED TVs? Or perhaps a Galaxy Z Flip 3, the smartphone that’s fit for royalty? One thing’s for sure. Samsung is as popular with actual queens as it is with fictional ones. 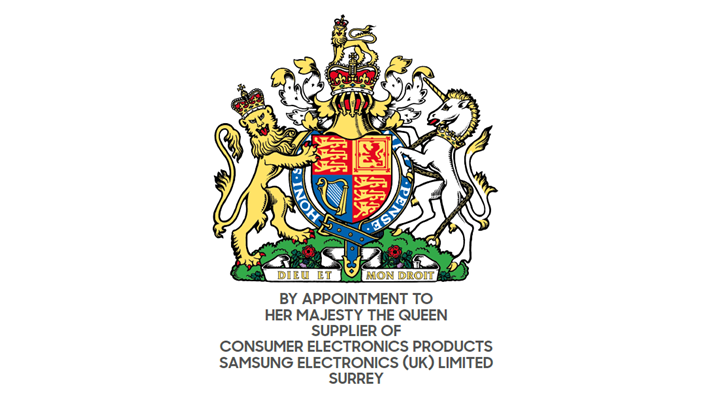