Developer gets Android Wear running on the Samsung Gear 2 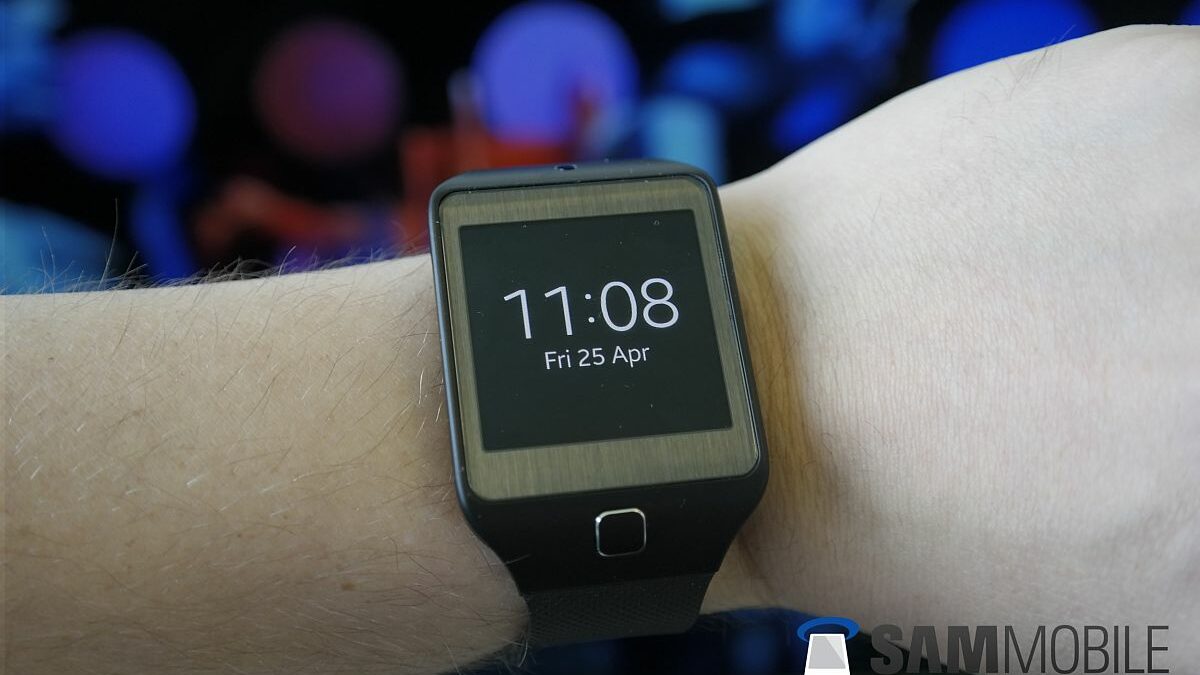 But that’s not to say that Tizen is the best option for Samsung’s smartwatches. Quite a few users, yours truly included, believe that it would be better if Samsung would start using Android Wear, due to reasons like considerably higher developer support, Google Now, and the search giant’s leading voice recognition technology. Samsung will probably never support Android Wear though, but it looks like some Gear owners might still be able to run Android Wear, at least some time in the future.

XDA developer biktor_gj has managed to port Android Wear to the Gear 2 and managed to get it to boot on the watch after four months of work. The port is still a work in progress and isn’t available for download, but now that the watch is actually booting into Android, further development will probably bear fruits at a quicker pace.

Getting Android Wear to work on the Gear 2 also bodes well for the Gear S, which has pretty much the same hardware ticking away inside. Of course, it’s best not to get too excited considering that this may or may not result into something truly useful, but it’s great to see that there’s some hope for those that wish their Gear would run Google’s nascent smartwatch operating system instead of Samsung’s highly functional yet still limited Tizen.

Check out the source link for the details on the Gear 2 Android Wear port, especially if you’re a developer and can lend a hand in the port’s development. 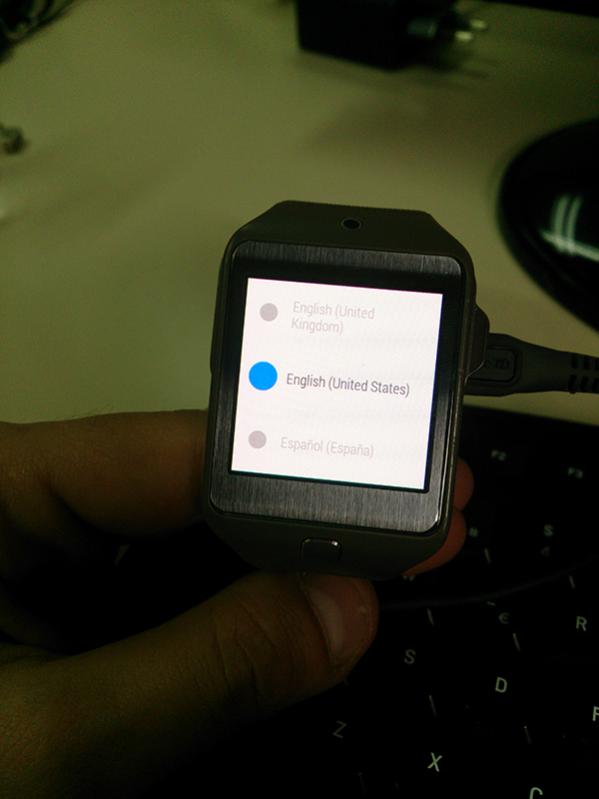 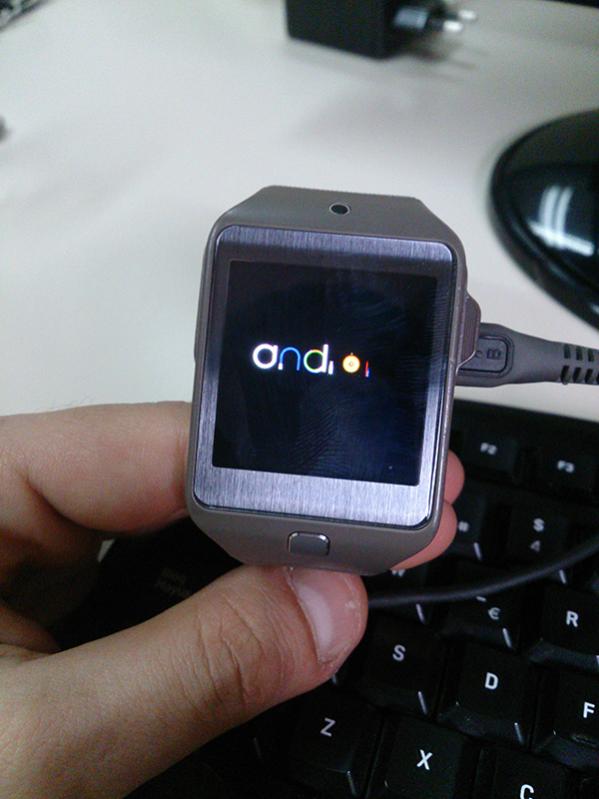