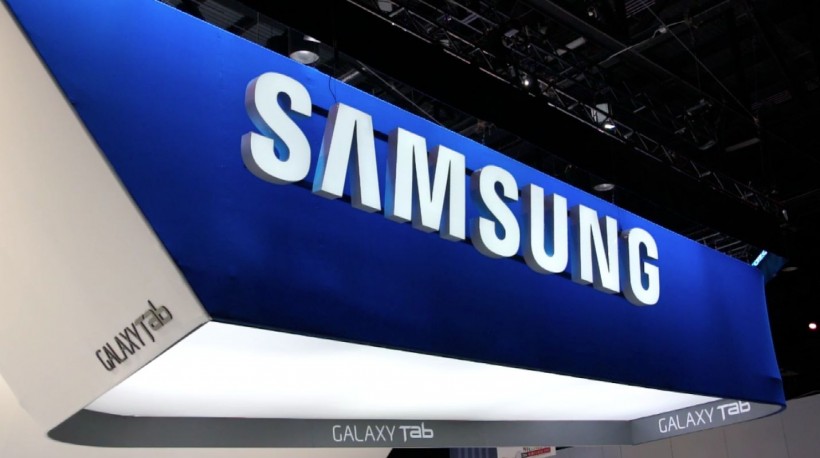 It’s been said that Samsung has had a hard time recapturing its “former glory.” Chinese smartphone maker Xiaomi has cut into Samsung’s budget-end sales, and Apple (at the end of 2014) had overwhelmed high-end smartphone market sales. Even in the US, LG’s market share rose from less than 1% to 8% in the country by year’s end, due in large part to the success of the Samsung rival’s LG G3.

The Samsung – Apple race for the top spot took an interesting turn at the end of 2014, but it seems as though Samsung’s Galaxy S6 and S6 edge have made a comeback in expected fashion. The largest surprise has been the Galaxy S6 edge, nabbing 50% of all new Galaxy S6 sales – a testimony and a sign that consumers are looking for new and interesting smartphone factors. 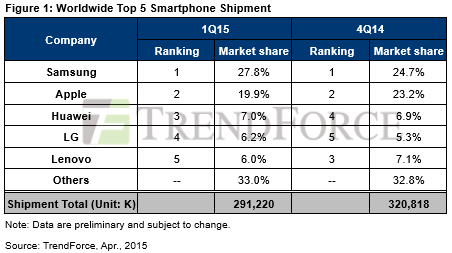