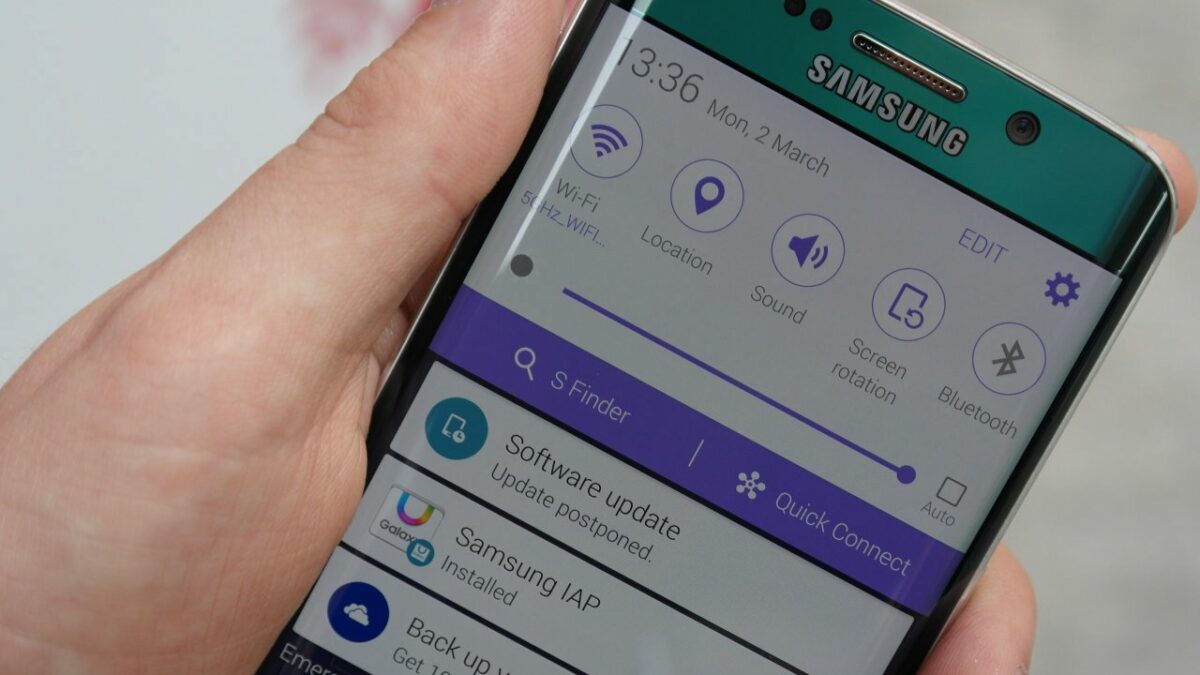 The Galaxy S6 and Galaxy S6 edge aren’t the first Android phones from Samsung to feature support for themes, but they are the first that allow users to download additional themes to customize their phone’s experience. When the themes feature was announced (you can check out our video on how the themes feature work on the S6), people naturally wondered how many themes there would be available on the devices. Samsung offers a few themes out of the box, and it seems the company will be releasing a few more options when the Galaxy S6 and Galaxy S6 edge go on sale globally on April 10.

As you can see in the screenshots below, Samsung is prepping up a lot of diverse themes that will be available on the Theme Store. These themes change the look of things like the settings screen, basic stock apps, and the keyboard, and also basic things like the homescreen icons, wallpaper or the notifications shade. Samsung will also be releasing a dark theme that should help users save power thanks to the Super AMOLED displays on the S6 and S6 edge. We’re still not clear when third-party developers (and the community) will be able to create themes, but the SDK that is set to be released in April should allow them to publish both free and paid themes on the theme store.

Samsung has put a lot of work behind the software on the Galaxy S6 and S6 edge, right from optimizing its performance to reducing the bloat to adding the ability to customize the interface. Check out the screenshots of the upcoming themes for the S6 and S6 edge below, and let us know what you think down in the comments! 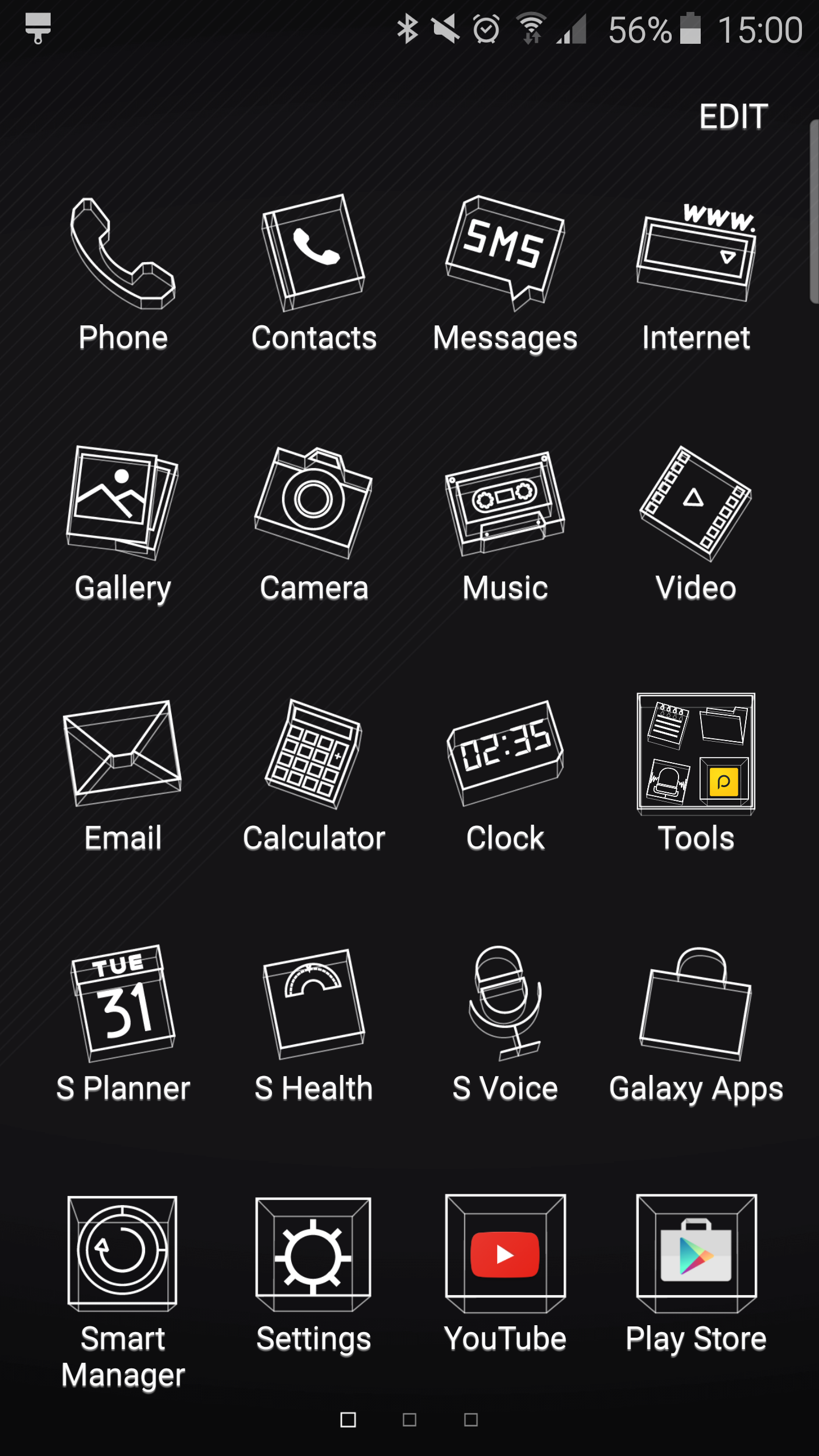 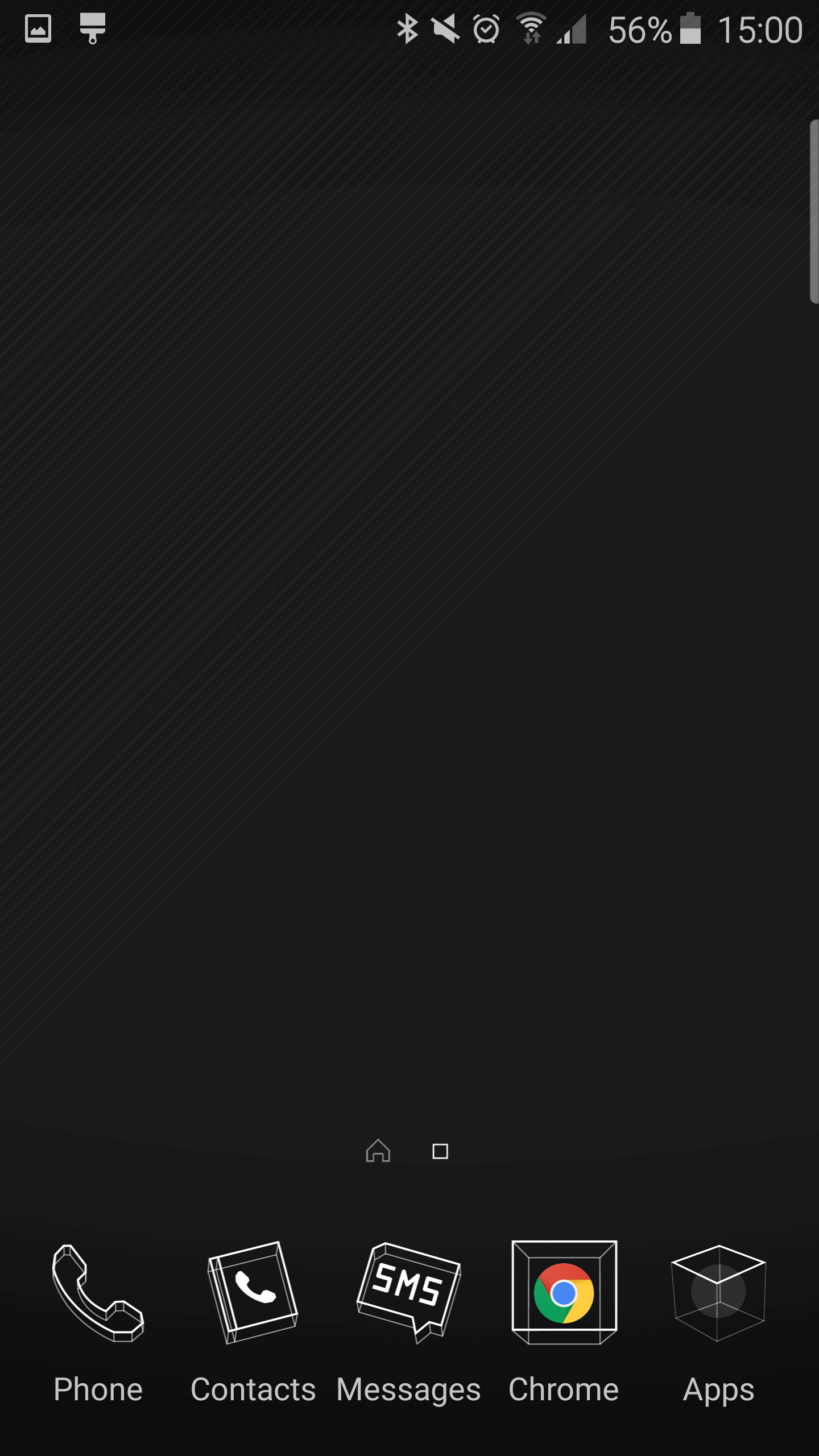 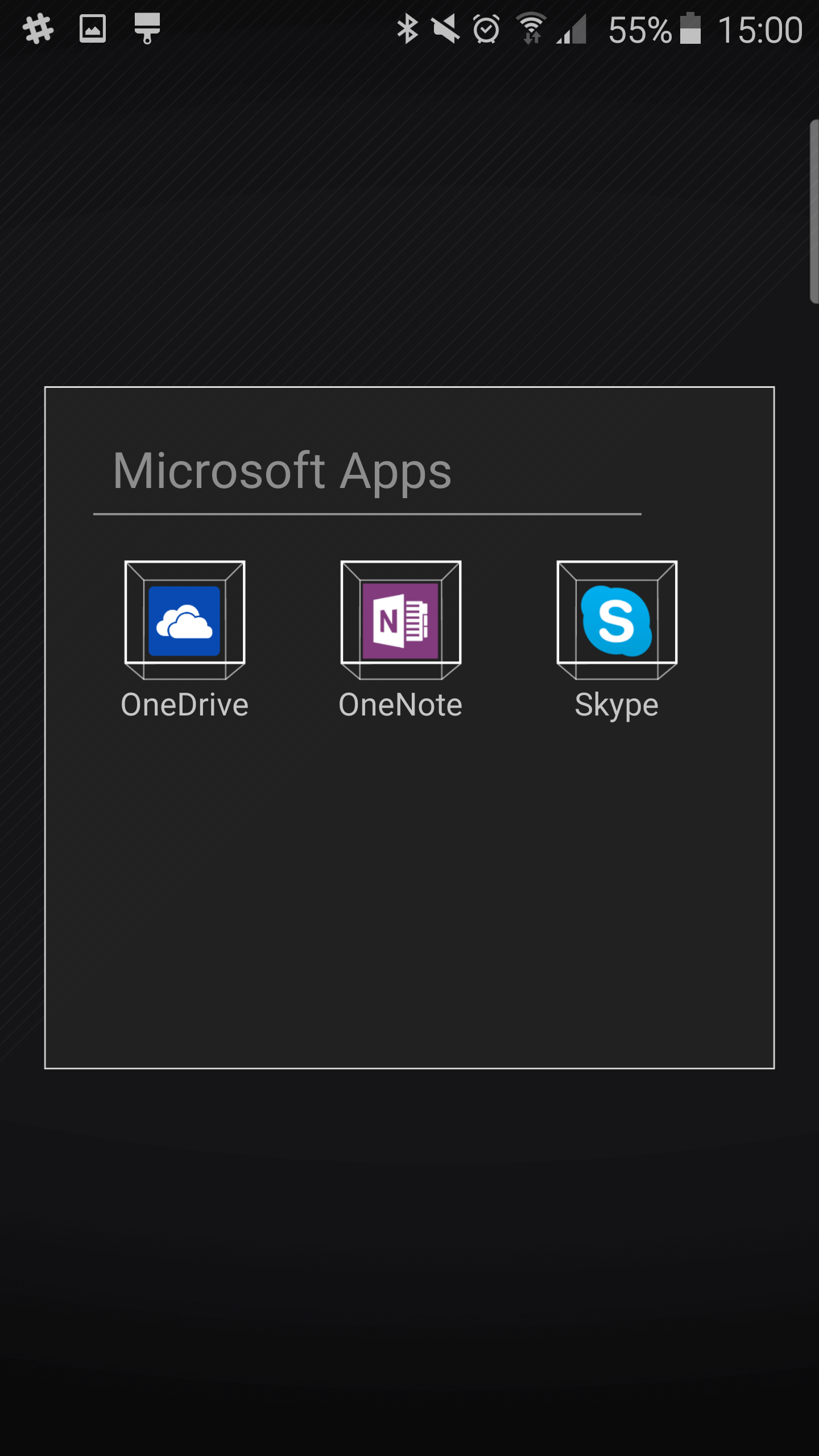