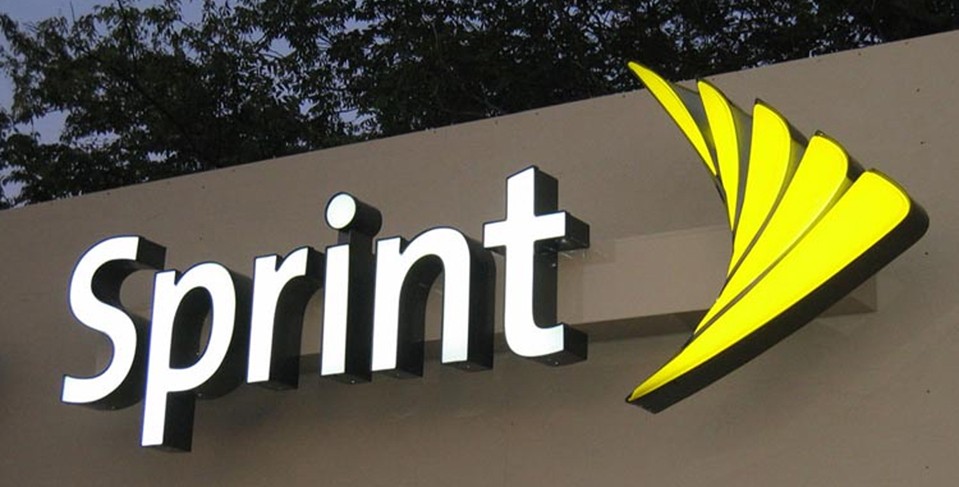 Sprint subscribers in the United States who own a Galaxy S5 Sport should keep an eye out for an update notification as the carrier has finally released the Lollipop update for this device. For those who are unaware, the Galaxy S5 Sport is actually Sprint’s variant of the Galaxy S5 Active.

Software version G860PVPU1BOC5 brings the Galaxy S5 Sport up to Android 5.0 which comes with a handful of new features, a new multitasking UI as well as an overall UI revamp courtesy of Material Design. Sprint has also included the Samsung Reactivation Lock feature in this update, its a safety feature that requires the user to enter Samsung account credentials before the device can go through with a factory reset. The carrier has rolled out the update over-the-air so it should be arriving on devices across the country shortly.