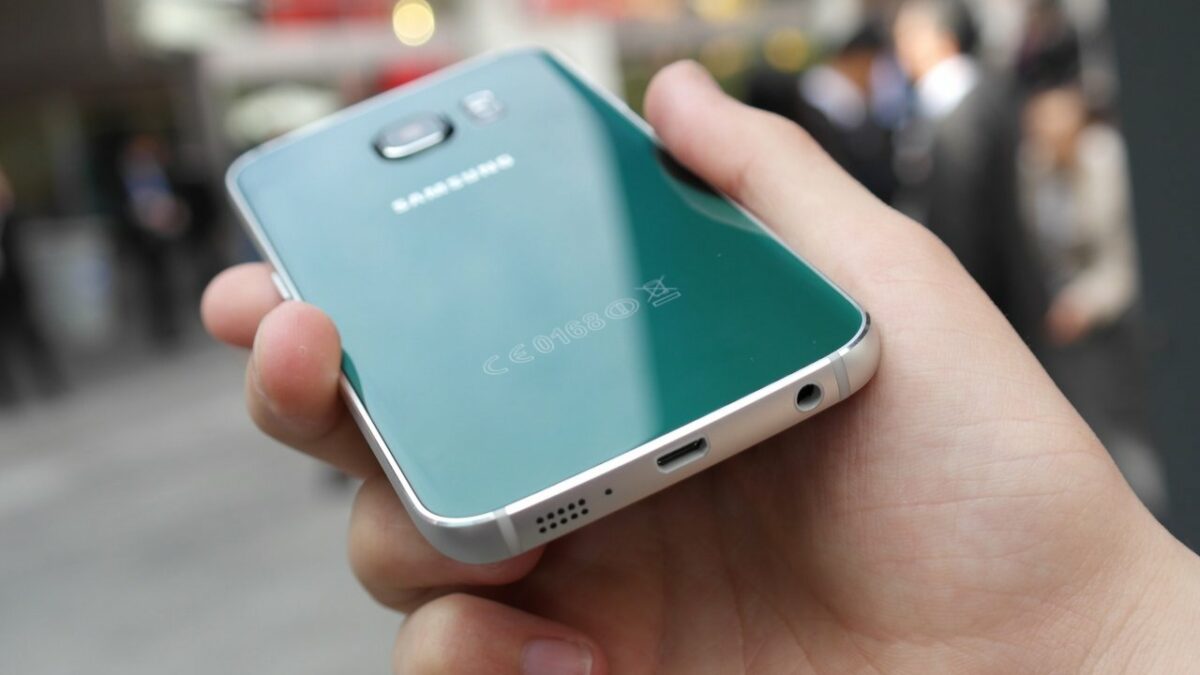 Fans of Samsung didn’t have much to complain about the Galaxy S6 (and the S6 edge) apart from the fact that neither of the two phones didn’t feature waterproof bodies, something that the previous gen flagships did have on offer. However, as expected, Samsung is indeed working on bringing the waterproof feature (among other rugged use-centric features) to the Galaxy S6, but via the Galaxy S6 Active.

According to our insider sources, the Galaxy S6 Active (SM-G890A) will have the same 5.1 inch QHD Super AMOLED+ display that the ‘regular’ version of the Galaxy S6 features. Besides that, the device will feature pretty much the same set of specifications as the Galaxy S6 itself, including the Exynos 7420 SoC, 3GB of RAM, 32GB of on-board storage and a 16-megapixel / 5-megapixel camera combo. What will change though, are the dimensions (but obvious), which will now read 73.6 x 146.9 x 8.8 mm (as opposed to 70.5 x 143.4 x 6.8 mm of the Galaxy S6), and the battery size, which will be upgraded to 3500mAh.

As the model number (SM-G890A) states, the phone will show up first on AT&T networks.

After releasing the Android 7.0 update for the Galaxy Note 5 and the Galaxy S6 edge+, AT&T has now announced that it has started seeding the Nougat update for three more Samsung phones on its network. The Galaxy S6 (SM-G920A), S6 edge (SM-G925A), and the S6 active (SM-G890A) have started receiving Android 7.0 on AT&T’s network in the US. The […]

Following a slew of other Samsung handsets, the Galaxy S6 Active on AT&T is receiving the December security patch through a minor update. The update will bring the security patch level to December 1; that isn’t exactly the latest, but these security updates have barely been coming out on time for devices anyway. The 14.1 […]

A new lawsuit filed in the US district court in California alleges that Samsung’s exploding issue isn’t just limited to the Galaxy Note 7. It claims that Samsung “chose to conceal the problem from the public … despite knowing the foreseeable and predictable risk that the phone may overheat, flame and destruct from the inside […]

The Galaxy S7 Active is on the way, with tech enthusiasts having seen leaked photos, desert camo and green colors, and specifications of what the device has in store (and an announcement date that, if we take the June 10th on-screen date seriously, isn’t too far off). And yet, if you take a look at the usual tech scene, it’s easy to believe that […]