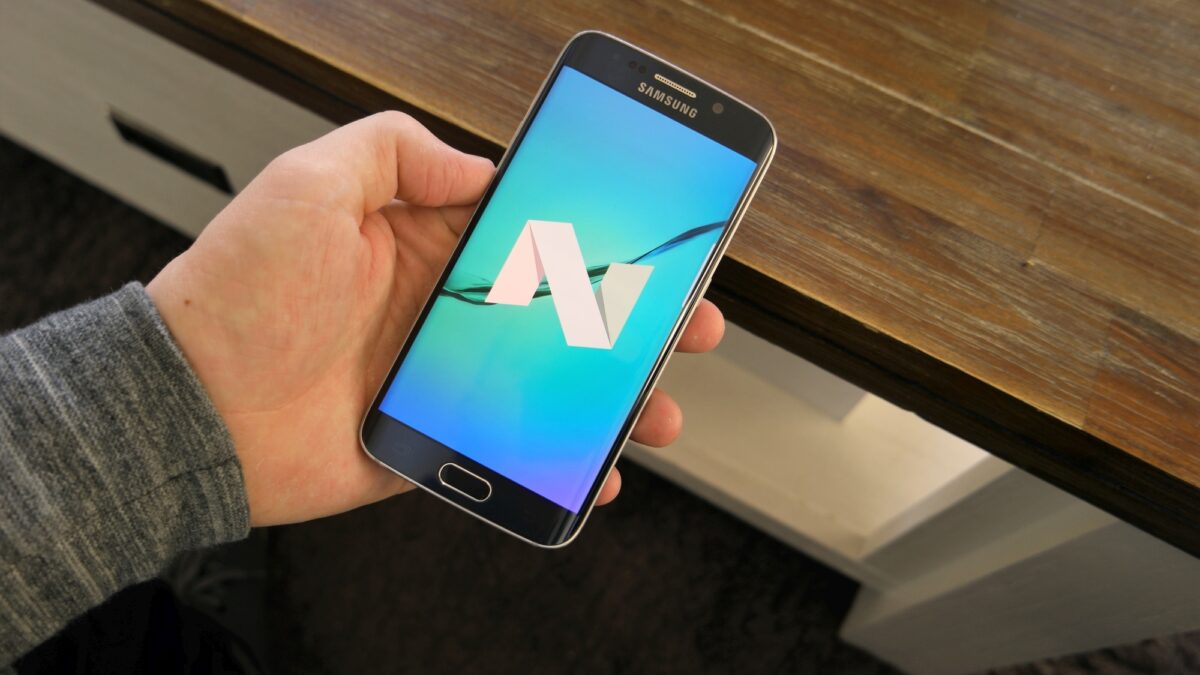 After releasing the Android 7.0 update for the Galaxy Note 5 and the Galaxy S6 edge+, AT&T has now announced that it has started seeding the Nougat update for three more Samsung phones on its network. The Galaxy S6 (SM-G920A), S6 edge (SM-G925A), and the S6 active (SM-G890A) have started receiving Android 7.0 on AT&T’s network in the US.

The update has a file size of around 1.3GB each, so make sure that you have enough space left on your smartphone if you want to download and install Android 7.0 (Nougat) on your Galaxy S6, S6 edge, or S6 active. The update also brings a newer UI, Samsung Cloud, Samsung Pass, and April 2017 Android device security patch to these smartphones.

As per the official changelog from the carrier, AT&T has also removed AT&T Address Book and MobiTV apps from the software on these devices, so there should be relatively less bloatware now. If you’re on AT&T’s network, have you started receiving this update on your Galaxy S6, S6 edge, or S6 active? Let us know in the comments section below.