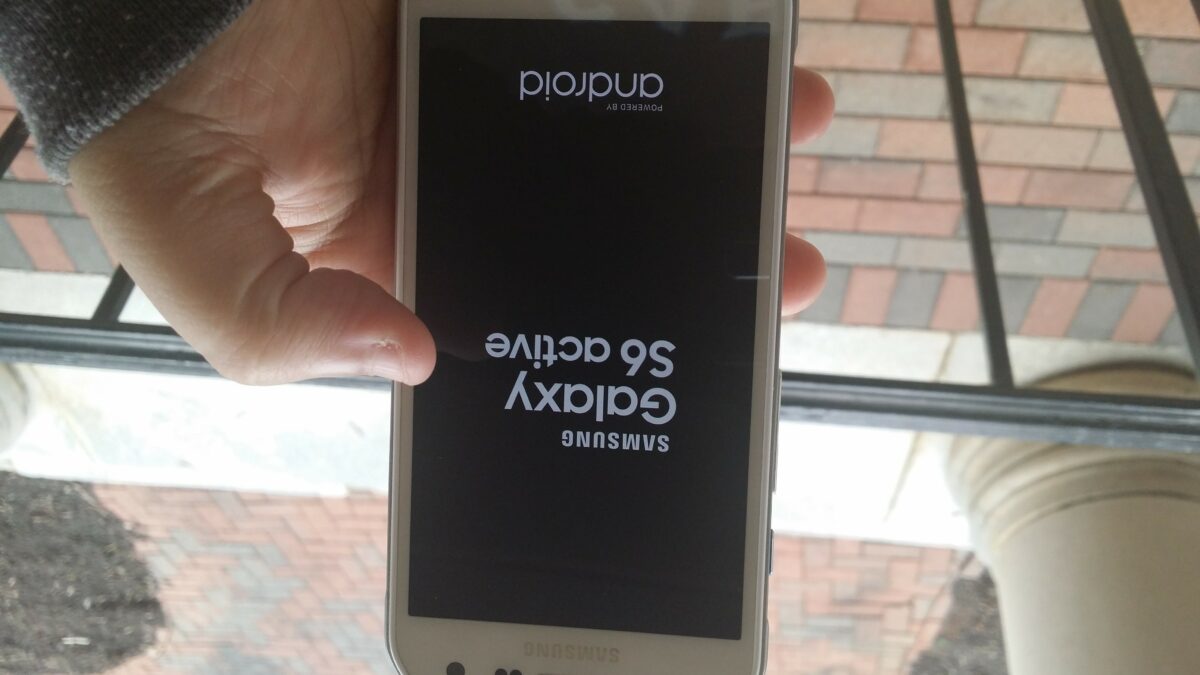 The day before yesterday, we reported that an unidentified Samsung smartphone carrying the model number SM-G891A was imported into India for testing. Unfortunately, no documentation accompanied the handset from South Korea, but seeing as the Galaxy S6 Active sports the model number SM-G890A, we came to the conclusion that this unnamed device was the Galaxy S6 Active (2016).

Now, today, serial leaker Evan Blass took to Twitter to reveal that the SM-G891A is currently undergoing testing at AT&T’s headquarters in the United States dubbed with the internal codename Samsung Poseidon. This actually adds credibility to our previous claim that the handset is the successor to the Galaxy S6 Active as Poseidon is the Greek god of the sea, which is quite a fitting moniker for a ruggedized, waterproof smartphone.

If you’re wondering why we’re referring to this device as the Galaxy S6 Active (2016) as opposed to the Galaxy S7 Active, it’s because Samsung has only made a minor change to the model number, which is a good indication that it’s bringing an older device in line with one of its most recent releases, and view of the fact that the Galaxy S7 is already water-resistant, it doesn’t make much sense for the South Korean company to release a waterproof model.