The newest generation Samsung flagships don’t really offer any ‘ruggedness’, i.e., there’s no water-resistance that earlier was a part of USP of the Samsung flagship. The company, however still plans to keep you covered for your adventurous outings, and for that, it has announced the Galaxy Xcover 3 (yes, the very phone that was caught off guard a month or so back).

Adherence to MIL-STD 810G means that the Xcover 3 is shockproof when dropped from up to 1.2 meters. That doesn’t sound like much, but drop any of the other phones that don’t come with this certification, and you’ll know the reason behind the emphasis. Also, there’s the usual, and much-needed IP67 certification that the phone complies with, which makes it dust- and water-proof up to 30 minutes in a meter of water.

As is the case with most rugged phones out there, the KitKat powered Xcover 3 too features physical buttons on the chin of the device, which presumably is to allow usage in extreme conditions when the touchscreen might not work as advertised.

It has a 4.5-inch screen with a 800 x 480 pixel resolution along with a 1.2GHz quad-core processor ticking under the hood, and runs Android 4.4 KitKat. Samsung has plans to upgrade it to Android 5.0 Lollipop in the near future. Other than that, the phone has 1.5GB of RAM, 8GB of on-board expandable storage, a 2,200 mAh battery, a 5-megapixel rear camera and a 2-megapixel front-facing camera, support for NFC and KNOX. The Xcover 3 also supports LTE frequencies on bands 1, 3, 5, 7, 8 and 20. It will also be equipped with an altimeter and a compass, something necessary for adventure junkies out there. 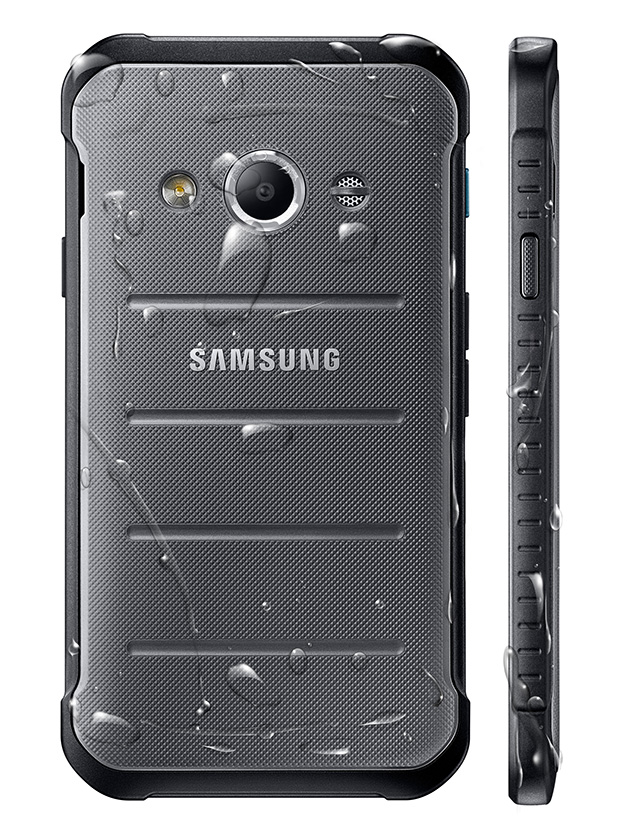 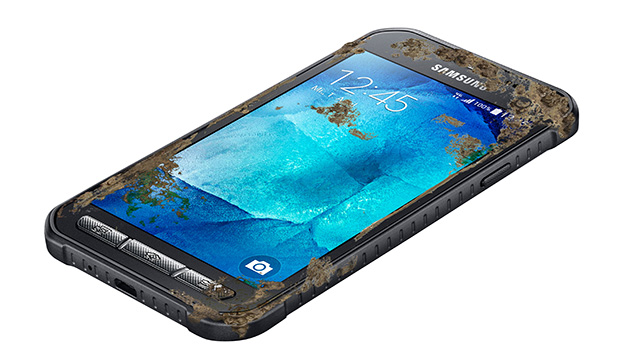 It seems Samsung has quietly launched a Value Edition variant of the Galaxy Xcover 3, the company’s affordable rugged and water-resistant smartphone. The Value Edition runs Android 6.0 out of the box instead of the ancient Android 4.4 KitKat that the original Xcover 3 launched with, but on the hardware front, the newer model offers […]

Galaxy Xcover 3 now available for US customers via Amazon

Are you bummed by the GS6 Active’s AT&T exclusivity in the US? We don’t blame you. While there’s nothing you can do about the hold AT&T seems to have over this phone in the States, you can find legitimate ways to have your water and dust resistance. One such venue comes from Samsung itself, and […]

The rugged Samsung Galaxy XCover 3 poses for the spy cam

It’s been a while since the XCover series of rugged phones got a refresh; the last time that happened was early 2013. Since then, the couple rugged offerings from the company — the Galaxy S4 Active and the Galaxy S5 Active — have been variations of the two respective flagships, which naturally made them more expensive […]