The rugged Samsung Galaxy XCover 3 poses for the spy cam

It’s been a while since the XCover series of rugged phones got a refresh; the last time that happened was early 2013. Since then, the couple rugged offerings from the company — the Galaxy S4 Active and the Galaxy S5 Active — have been variations of the two respective flagships, which naturally made them more expensive than most prospective buyers would’ve hoped for. It looks like Samsung has addressed that with the upcoming XCover 3 smartphone which was caught off-guard. The device, with a model number SM-G388F, comes with rather entry-level hardware inside of the rugged shell which seems to point at a lower price tag than other rugged offerings from the company.

The Android 4.4.4 KitKat running phone comes with a quad-core Cortex A53 CPU, housed in the Marvell Armada PXA 1908 chipset. Besides that, the only piece of available info about the phone is the 1GB RAM that it’ll have. Since the chipset supports displays of only up to 720p in resolution, we’re convinced it isn’t going to be a retina-shredder like many other Samsung phones, and might actually come with something like a WVGA panel. Details on pricing, availability, etc. are yet to surface, so if this rugged smartphone has managed to catch your fancy, stay tuned. 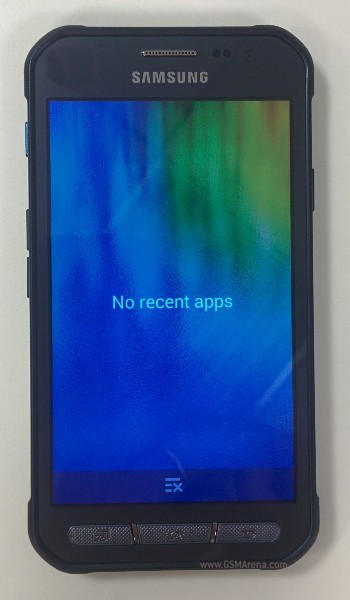 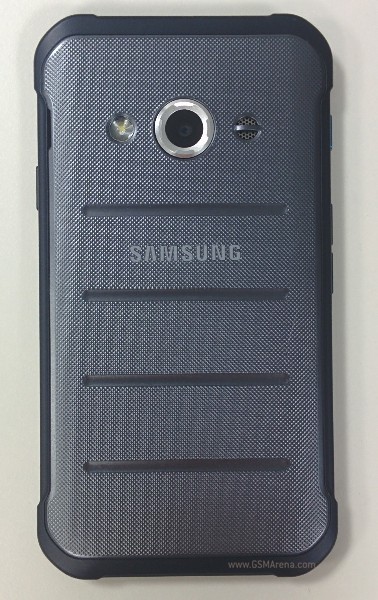 It seems Samsung has quietly launched a Value Edition variant of the Galaxy Xcover 3, the company’s affordable rugged and water-resistant smartphone. The Value Edition runs Android 6.0 out of the box instead of the ancient Android 4.4 KitKat that the original Xcover 3 launched with, but on the hardware front, the newer model offers […]

Galaxy Xcover 3 now available for US customers via Amazon

Are you bummed by the GS6 Active’s AT&T exclusivity in the US? We don’t blame you. While there’s nothing you can do about the hold AT&T seems to have over this phone in the States, you can find legitimate ways to have your water and dust resistance. One such venue comes from Samsung itself, and […]

The newest generation Samsung flagships don’t really offer any ‘ruggedness’, i.e., there’s no water-resistance that earlier was a part of USP of the Samsung flagship. The company, however still plans to keep you covered for your adventurous outings, and for that, it has announced the Galaxy Xcover 3 (yes, the very phone that was caught off […]