This could be the biggest Galaxy S6 leak yet: Phone glimpsed in the flesh (more pictures) 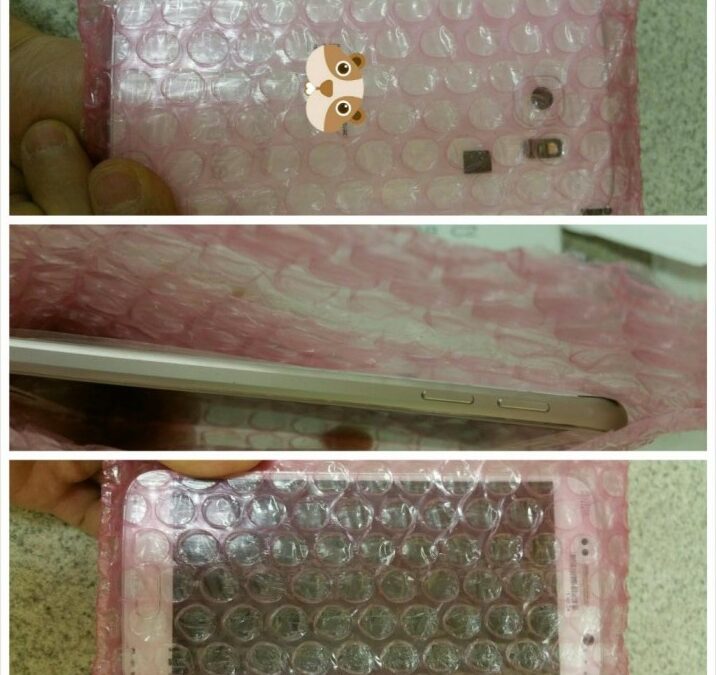 We’ve treated you to numerous leaks around the Galaxy S6 (and its Edge counterpart) through the past few months, but what we have in hand today looks like the most comprehensive (and in a way, authentic) leak yet. The phone has allegedly been glimpsed in the flesh, hidden beneath a layer of bubble wrap. With just four days to go for the launched of the fabled device, it seems as though a Samsung employee or someone close to the sources decided to get naughty and post a few pictures of the device.

What’s interesting is that the photos are pretty much in agreement with what we saw from the (infamous?) toilet leaks a few days back. Also something that’s worth taking note of is the larger, rounder home button. There had been rumors about the home button being that way, but this picture puts and end to the same once and for all.

What’s more, the design and the overall chassis, including the front camera sensor, seems to be in concurrence with the case designs that leaked at numerous times. Has Samsung failed at keeping its cards close to its chest? Do let us know what you think… and be sure to check out our Galaxy S6 rumor roundup! 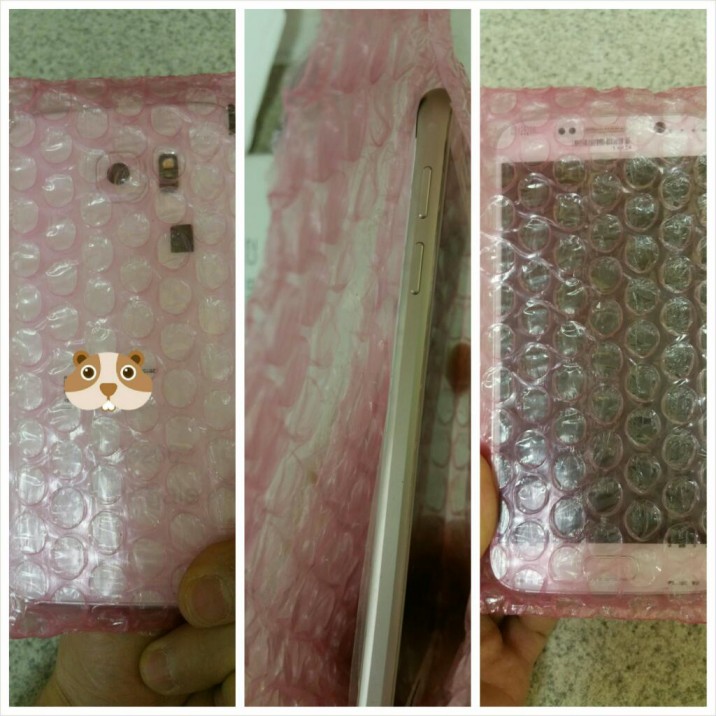 Update: A new picture has been leaked, it shows the S6 packing a 5-inch display. 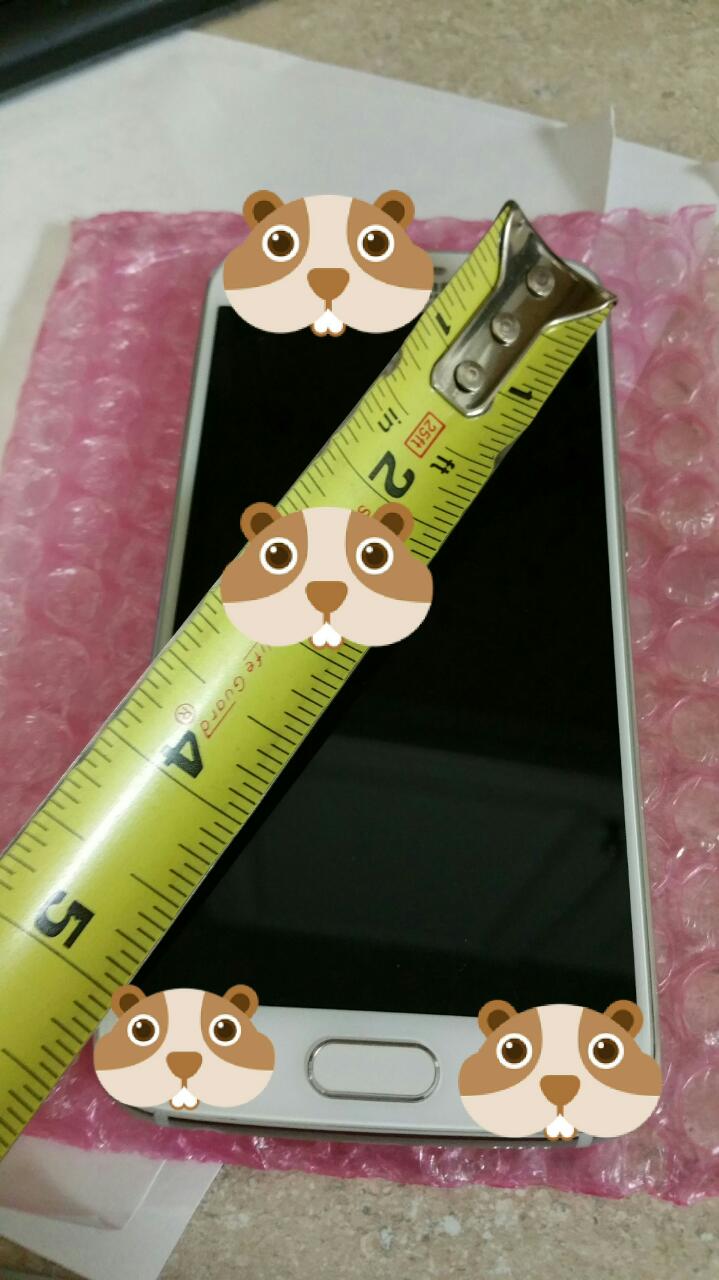