Well, some folks will probably find this very unsurprising, but Samsung has apparently officially acknowledged that the Galaxy Note Edge is a “limited edition concept” that will not be shipped in large numbers. At a press conference in South Korea, Samsung president D.J. Lee said that the curved Galaxy Note 4 variant is a technology-intensive device that will start selling in South Korea in late October, but will take time to reach other nations, with its release date to vary by country. Samsung intends to ship around 1 million units this year, a figure that falls right in line with a prediction made by an industry analyst following the Galaxy Note Edge’s official announcement.

Again, some people will no doubt find this very normal, as the curved display technology used in the Galaxy Note Edge almost looks like something from the future and will probably not become commonplace in the near future. Still, it’s great that Samsung decided to give it a wider launch than the Galaxy Round, and hopefully we will see curved displays on smartphones become more and more common as time goes by. 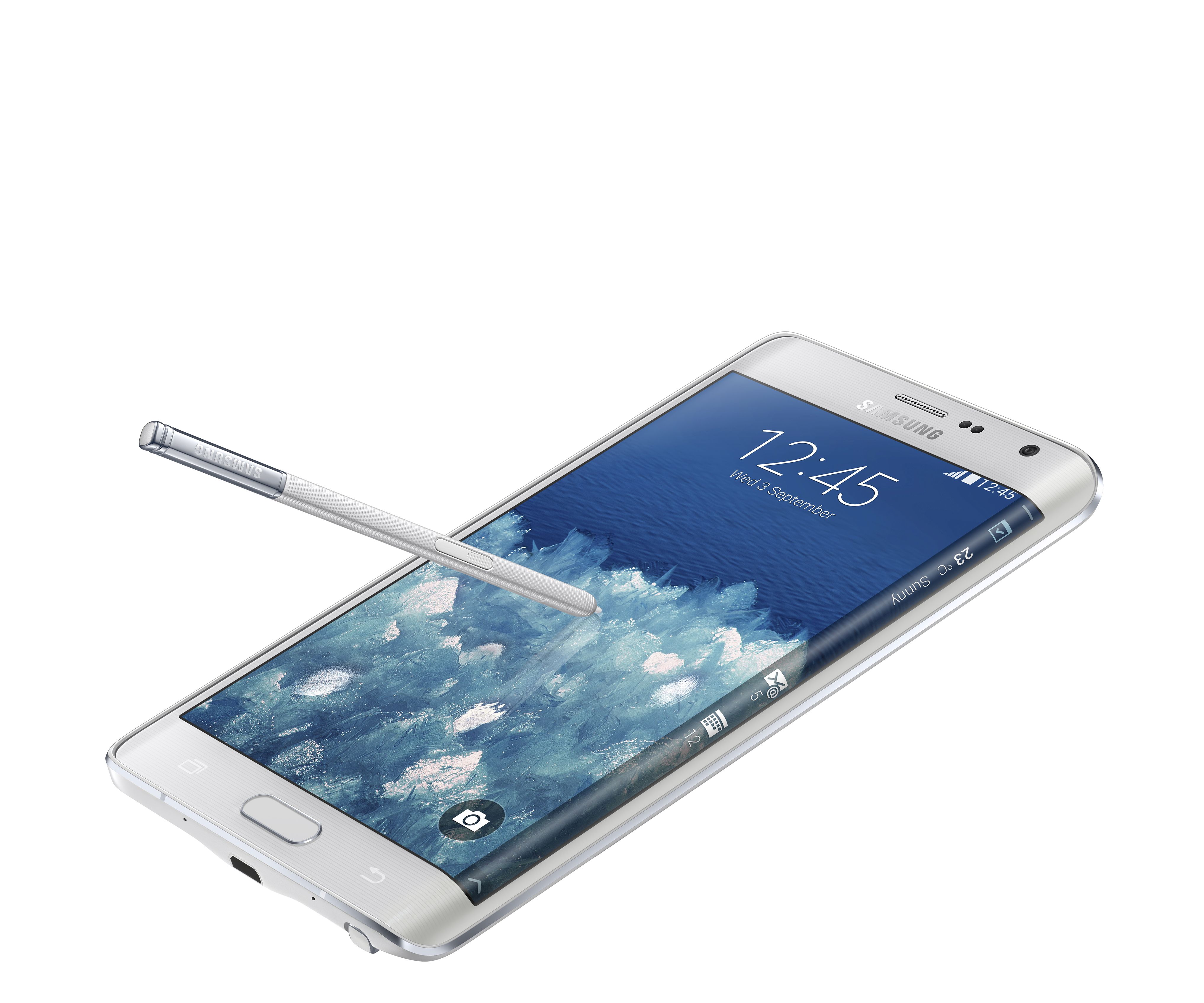