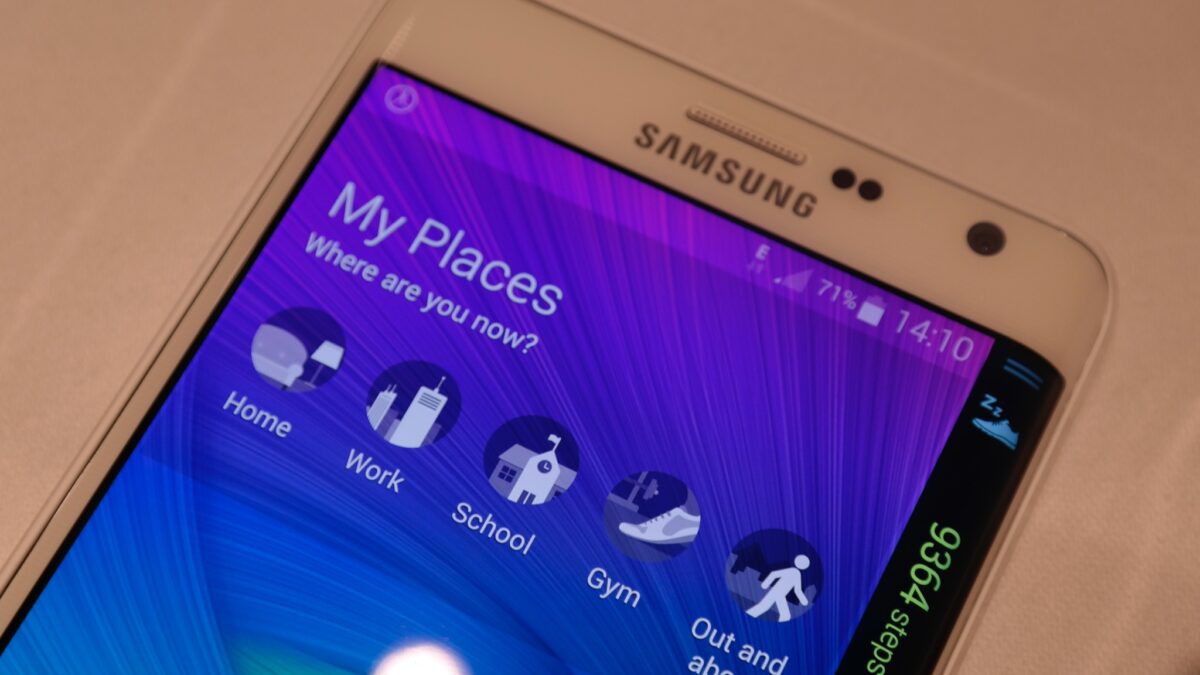 However, what really makes the Note Edge a unique device is the curved Edge screen, which provides quick access to frequently used apps, alerts and device functionality – even when the display is off – all with the swipe of a thumb. Users can also receive notifications directly on the Edge Screen while watching videos without disturbing their viewing. Also, the TouchWiz UX’s menu bar and multitasking-bar have been moved over to the Edge screen. 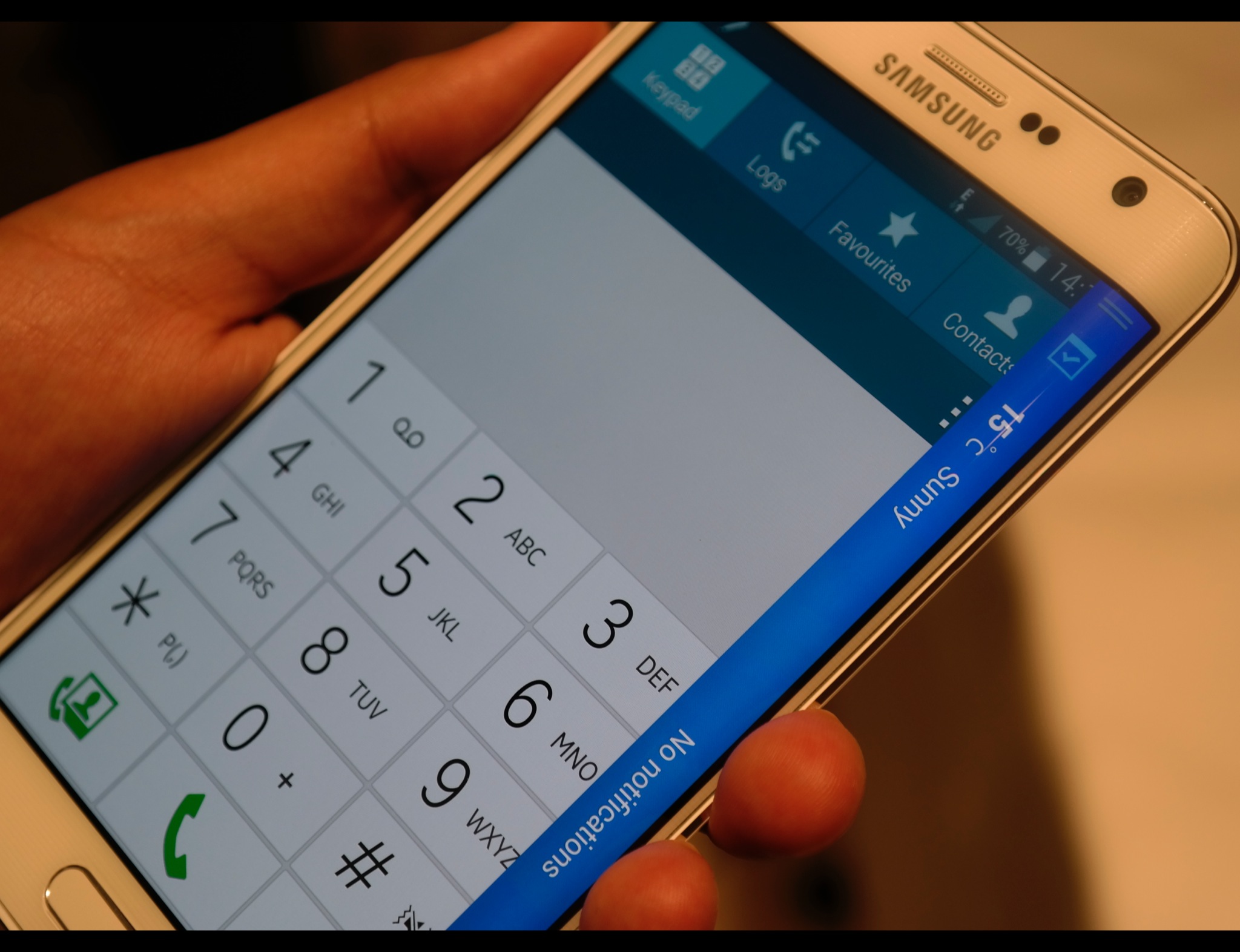 The Edge screen consists of the whole side of the Note Edge, and it features 160 pixels. Besides showing notifications and menus, it can also show a night clock, news (in a partnership with Yahoo News) and best of all, the Edge screen will feature an Open SDK, meaning that all developers who want to make apps for it will have the ability to do so.

Internally, the Edge is exactly the same as the Galaxy Note 4. It packs a Snapdragon 805 SoC with Quad-core Krait 450 CPU clocked at 2.7GHz, 600MHz Adreno 420 GPU, 3GB of 32-bit dual-channel 933 MHz LPDDR3e RAM and 32GB of internal storage, which is expendable via micro SD slot up to 128GB, 16-megapixel camera with Smart OIS and 4K video recording at 30 fps, and a 3.7-megapixel front-facing camera, which is capable of shooting WQHD video. In terms of connectivity, the device sports cellular connectivity, 2X2 MIMO, NFC, IR Blaster, GPS, GLONASS, WiFi Direct, Bluetooth 4.0 BLE / ANT+ and Micro USB 2.0. 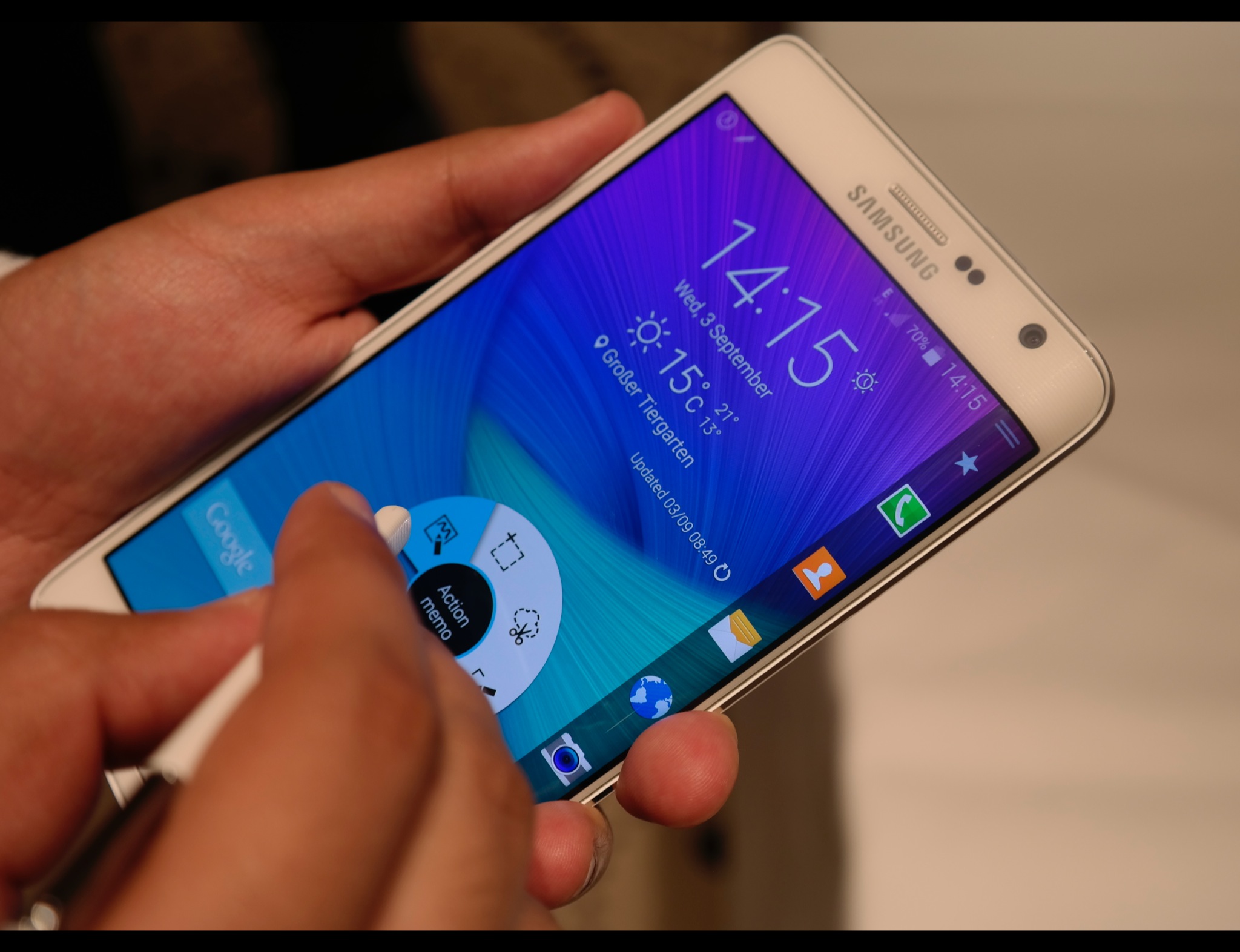 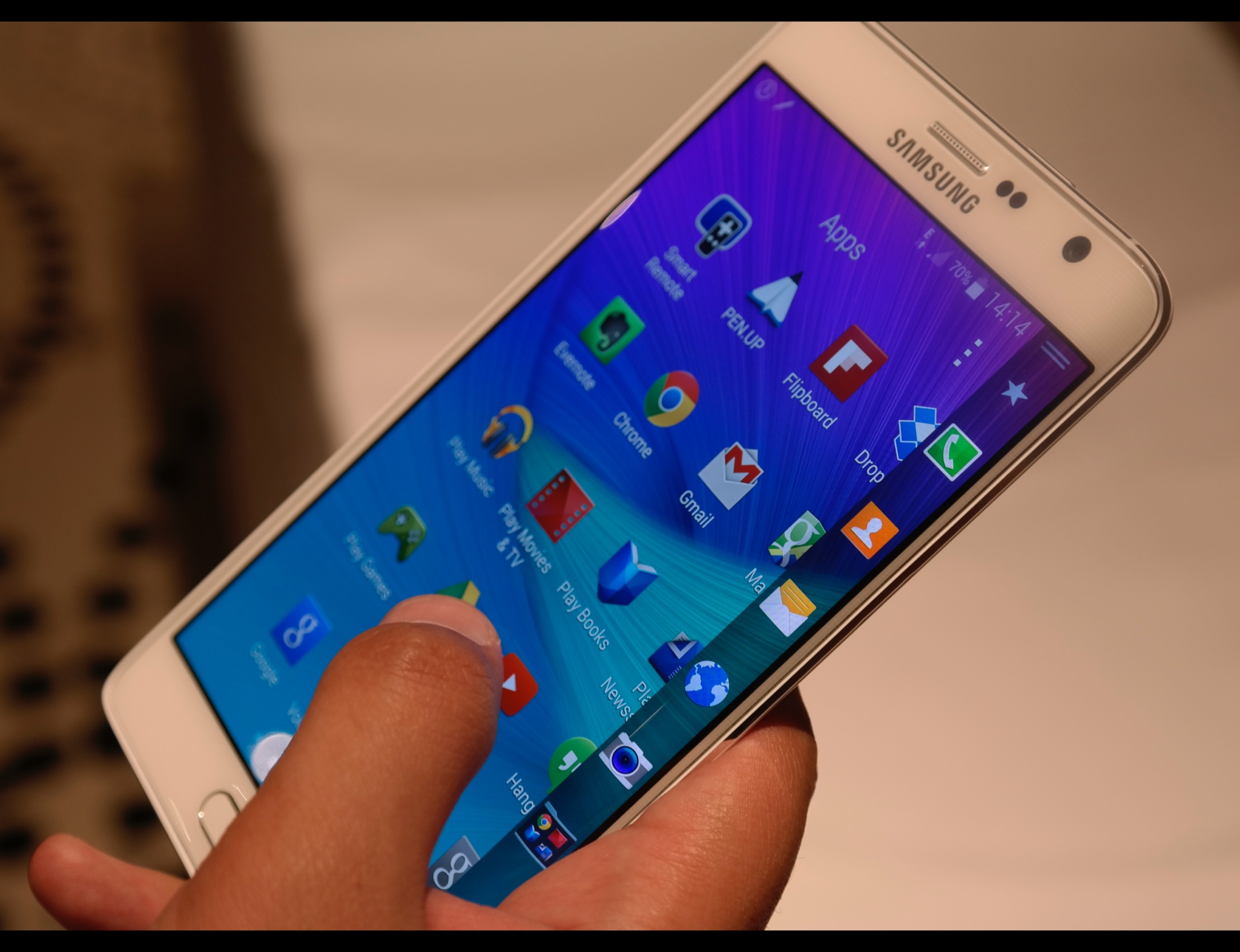 Samsung has packed the device with a ton of sensors as well — Gesture, Accelerometer, Geo-magnetic, Gyroscope, RGB, IR-LED, Proximity, Barometer, Hall Sensor, Finger Scanner, UV, Heart-rate Monitoring and SoO2 (dependent on market). Dimension-wise, the Note Edge comes in at 151.3 x 82.4 x 8.3 mm and weighs 174 grams. To power everything, there is a 3000mAh battery – the battery capacity is lower than the Galaxy Note 4 (3220mAh), though it does come with Qualcomm’s Quick Charge 2.0. 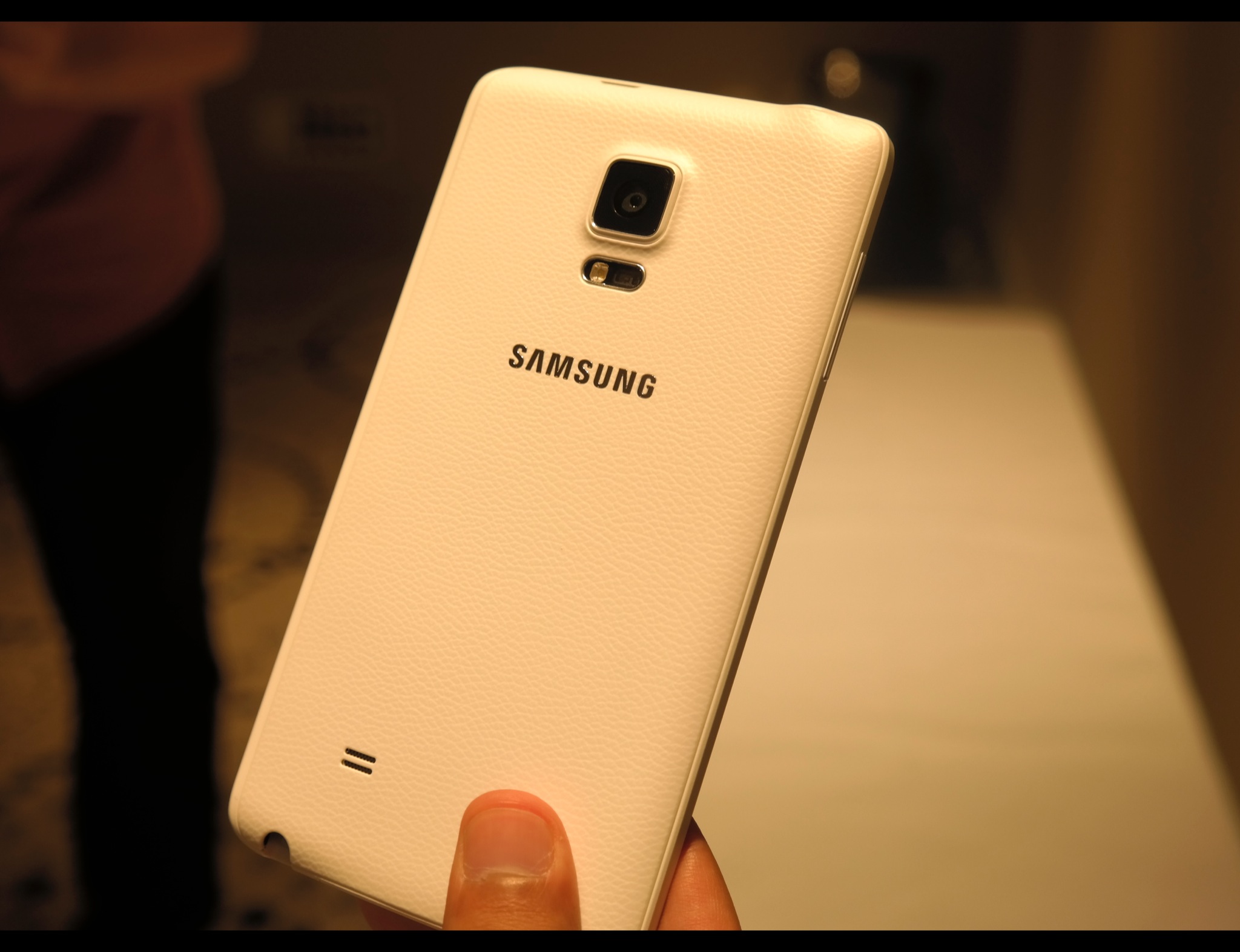