There has been some chatter about Samsung working on a Google Glass rival of its own. The company already has a major presence in the wearable device market thanks to its comprehensive lineup of smartwatches, but this product would certainly set it apart from the rest that are not punching above their weight and trying to come up with smartglasses of their own.

Industry sources will have you believe that the Samsung Gear Blink is going to be launched in March 2015 around the same time the Galaxy S6 is going to hit the market. One of its features could be to leverage augmented reality in order to project a virtual keyboard on the user’s hands so that they can quite literally type in air. Samsung already has a trademark for this with the Korean Intellectual Property Rights Information Service, number 4020140033123.

At one time it was rumored that perhaps this device would be shown off at IFA 2014 but that didn’t happen. Since there are no major Samsung events scheduled for later this year the March 2015 timeframe seems plausible.

There isn’t a lot of information available about the specifications of the Gear Blink but if reports are to be believed it will be powered by Samsung’s own OS known as Tizen. No design renders have appeared online as yet the only idea of the device’s design we can get is from the drawings in patent and trademark filings, and we all know they don’t necessarily reflect what’s coming in the future. 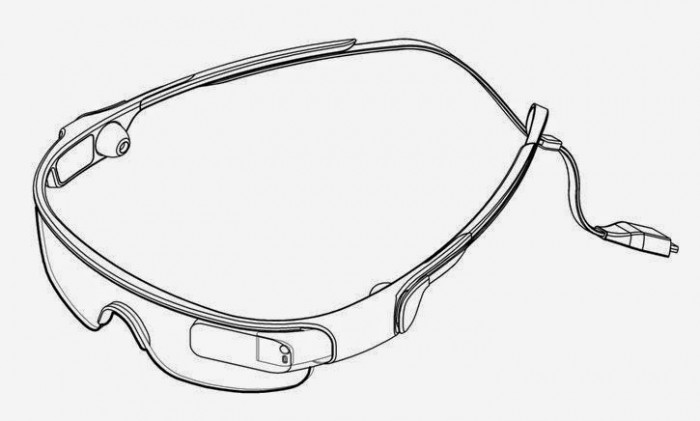 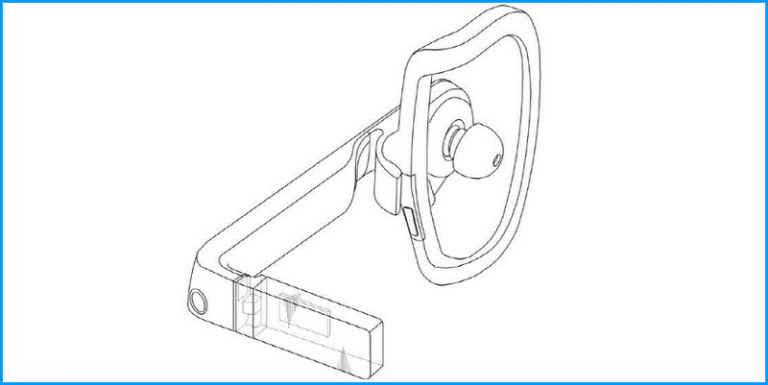 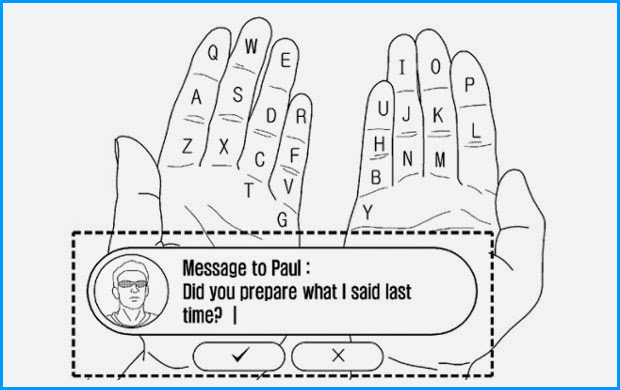 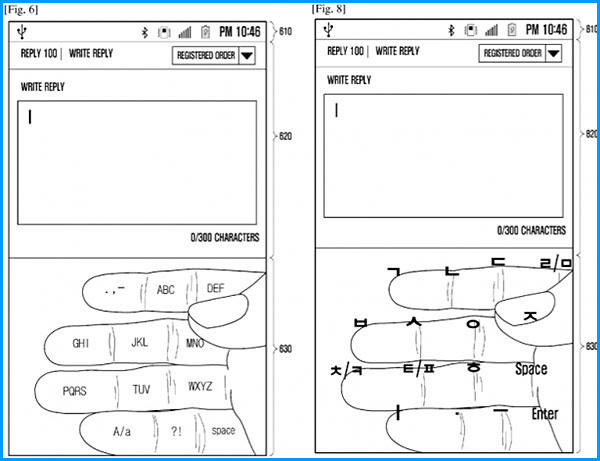 Today’s wearable market consists mostly of smartwatches and wireless earbuds, but there may come a time …