Samsung recently announced its plans to rename the Samsung Apps store to Galaxy Apps, and after the renaming went into effect on the web on July 1, Samsung has now started pushing out an update to change the name to Galaxy Apps on phones and tablets as well. The renaming is part of Samsung’s plans to segregate app stores depending on the operating system, especially since the company now has devices running on Android as well as Tizen, its in-house OS that currently powers its Gear smartwatches, cameras, and the Samsung Z smartphone.

Aside from the name change, Galaxy Apps also brings a new, cleaner interface with better performance, though its functionality remains mostly the same. The update should be making its way to all users over the course of the next few days, though a manual update can be done from the Version Info etc. menu in the app’s settings. 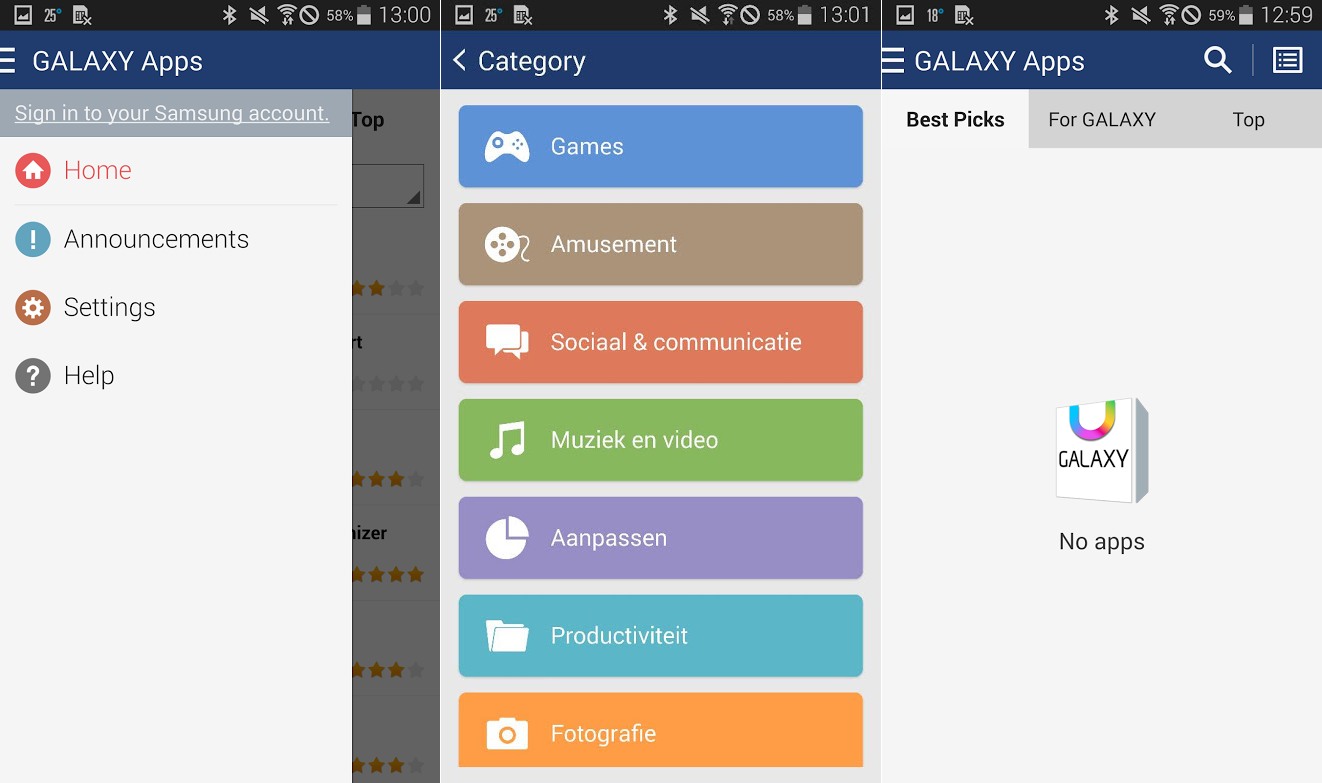 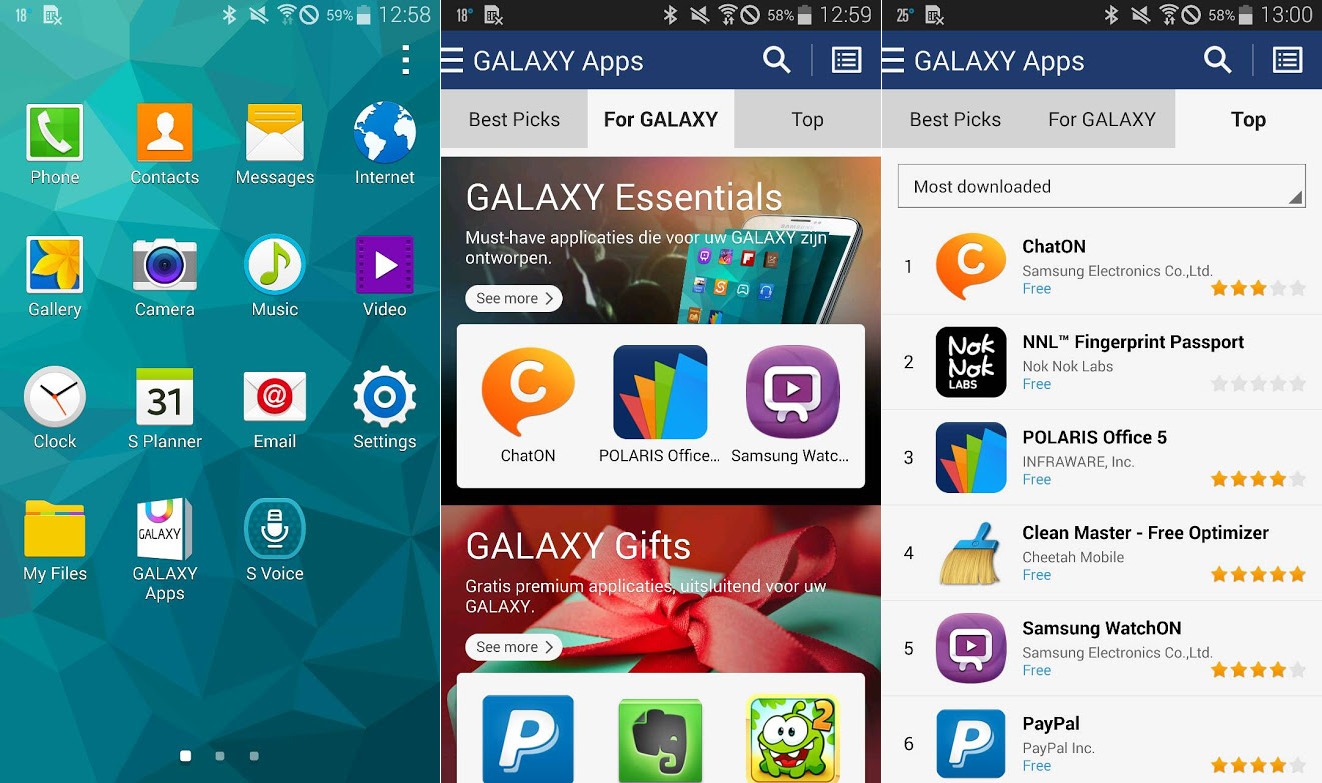