Following a string of leaks and rumors, the Galaxy Tab4 series of tablets has been made official by Samsung as part of the company’s mid-range tablet lineup. Coming in 7-inch, 8-inch, and 10.1-inch models, the three tablets run on Android 4.4 KitKat and are powered by a 1.2GHz quad-core processor with 1.5GB of RAM. The screen resolution is 1280×800 across all three tablets, and other shared specs include a 3-megapixel rear camera, 1.3-megapixel front-facing camera, and 16GB of internal storage expandable via a microSD slot (there’s also an 8GB option on the Galaxy Tab4 7.0.)

The 10.1-inch and 8-inch models carry a 6,800mAh and 4,450mAh battery respectively – the battery capacity isn’t mentioned for the 7-inch variant, but it should be the same as that of the 8-inch model. All three tablets will have Wi-Fi, 3G and LTE variants, and come with the usual assortment of software features found on Samsung devices, including Multi Window, Group Play, WatchON and Samsung Link.

Availability of the Galaxy Tab4 lineup begins sometime in Q2 this year in black and white color options. Going by the mid-range specs, the three models should be priced similarly to how the third-generation Galaxy Tab lineup was priced at launch, though official details on pricing weren’t mentioned in Samsung’s press release. 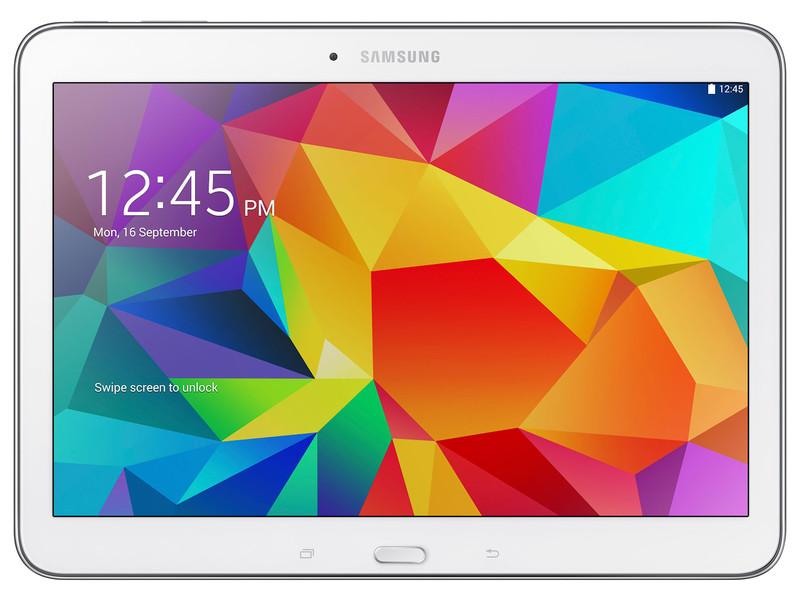 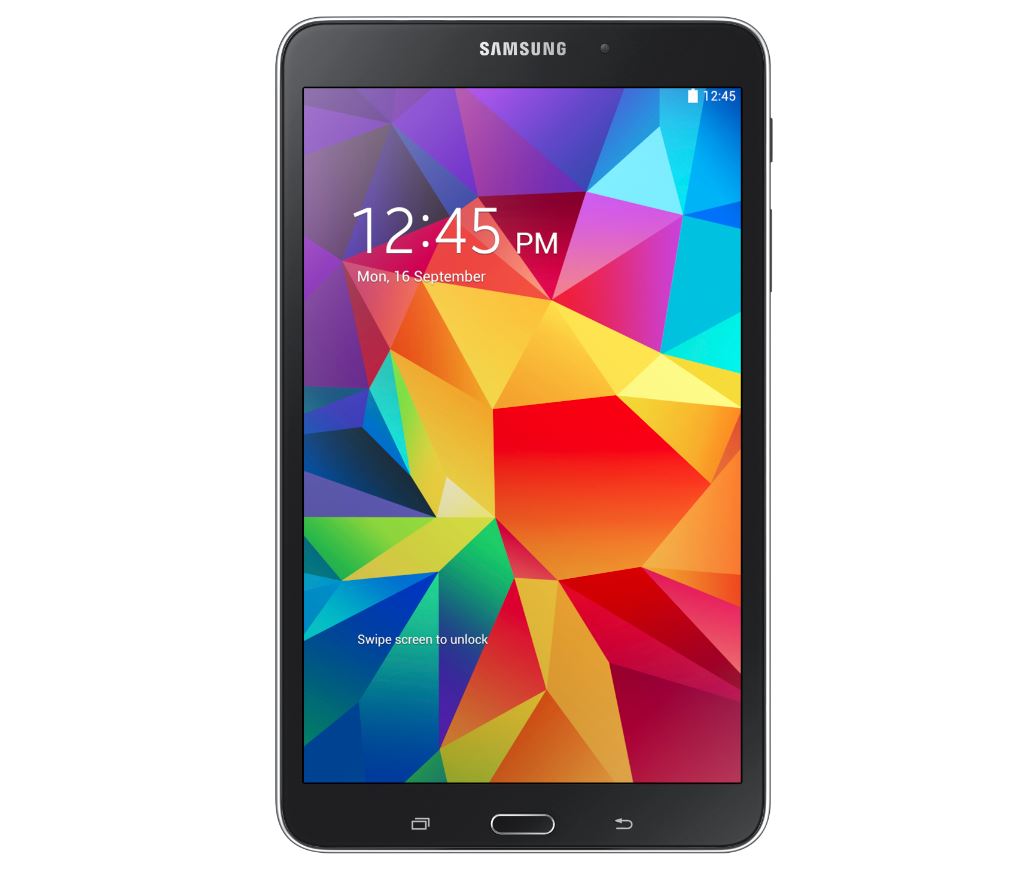 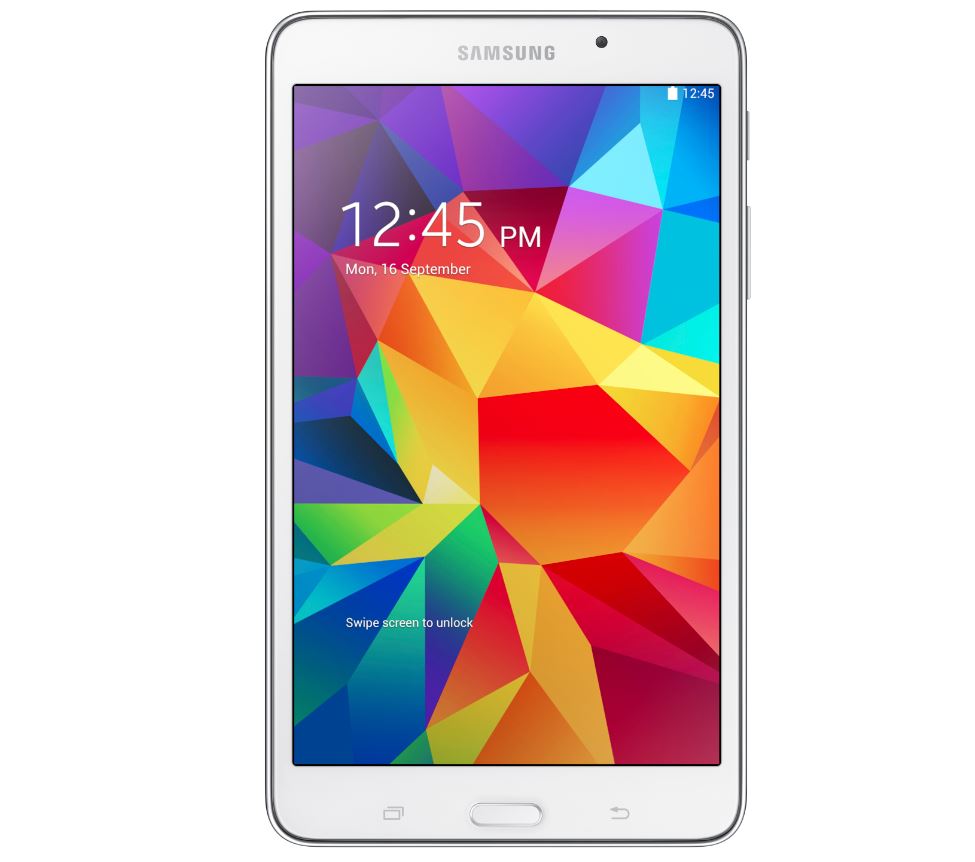 Earlier this month, an unidentified Samsung-branded tablet carrying the model number SM-T230NW appeared in a listing on India’s import/export database, Zauba. At the time, it was unclear what this mystery device was or if it would ever see the light of day. However, an identical slate has today been granted radio certification in South Korea […]

It appears that Samsung has a new 10.1-inch Android-powered tablet in the pipeline that it calls the Galaxy Tab 4 Advanced. This tablet has been spotted on the GFXBench benchmark bearing model number SM-T536, the benchmark also revealed the specifications it’s likely to have, though do take it with a pinch of salt because nothing […]

AT&T has announced that it’s bringing back its Christmas promotions for a limited time, customers who opt to purchase a handset from the second largest wireless network in the United States will receive a free Samsung devices under this promotion which is available to the carrier’s consumer and business customers. Customers who purchase a new Galaxy […]

T-Mobile today rolled out a firmware update for a couple of Samsung tablets, both the Galaxy Note 10.1 2014 and the Galaxy Tab 4 have been stuck at KitKat for quite some time now, users have had to wait patiently for Lollipop to arrive and now it finally has. There’s a caveat though, it’s still […]

If you happen to own the Galaxy Tab 4 8.0 on AT&T then you have a good reason to keep checking your notifications because the carrier has released the much awaited Android 5.1.1 update for this tablet. AT&T is rolling out the update right now but it could take a while before it’s available across […]