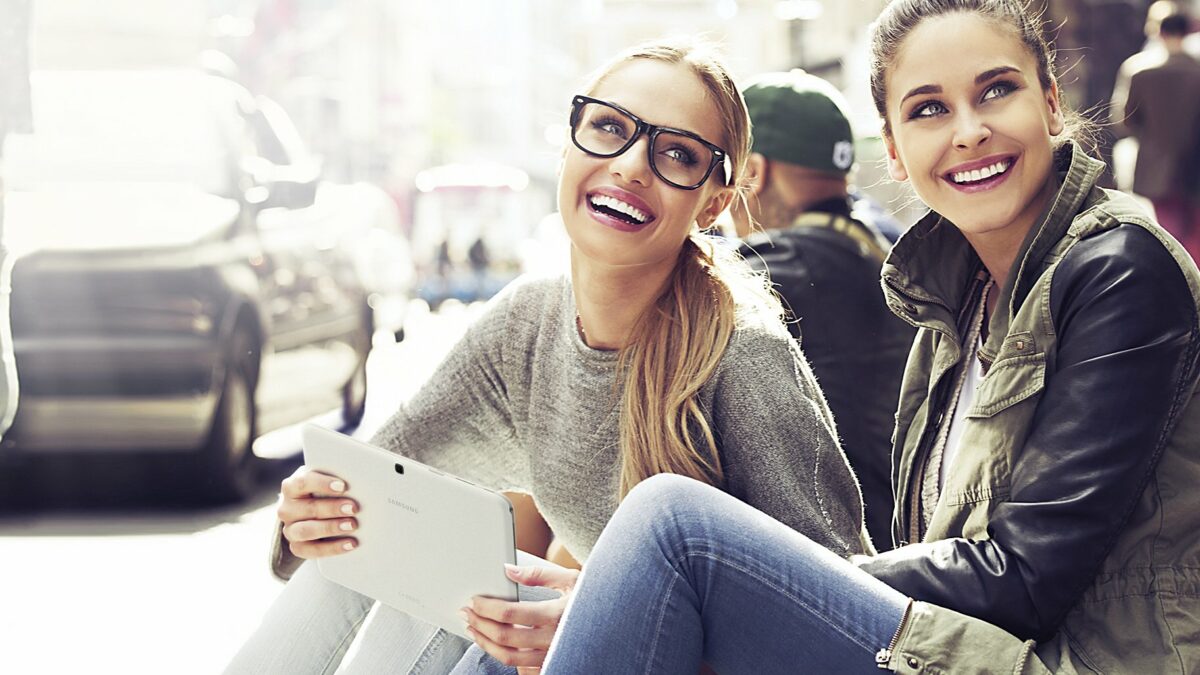 It appears that Samsung has a new 10.1-inch Android-powered tablet in the pipeline that it calls the Galaxy Tab 4 Advanced. This tablet has been spotted on the GFXBench benchmark bearing model number SM-T536, the benchmark also revealed the specifications it’s likely to have, though do take it with a pinch of salt because nothing has been officially confirmed as yet.

The Galaxy Tab 4 series of tablets was launched by Samsung some two years ago. This mid-range lineup of tablets featured models in 7-inch, 8-inch, and 10.1-inch display sizes. The Galaxy Tab 4 Advanced is expected to feature a 10.1-inch 1280×800 pixel resolution display with an octa-core processor, 2GB RAM, 32GB of expandable storage, 5-megapixel rear and 2-megapixel front camera, and more. It may come with Android 6.0.1 Marshmallow straight out of the box. No information on pricing or availability has surfaced yet.

Hardware specs of the Samsung Galaxy Tab 4 Advanced leak out

A couple of days ago, we talked about the Galaxy Tab 4 Advanced (SM-T536) possibly being the company’s …

T-Mobile today rolled out a firmware update for a couple of Samsung tablets, both the Galaxy Note 10.1 2014 an …

Companies often tout their products as excellent deals in and of themselves, but there are times when throwing …