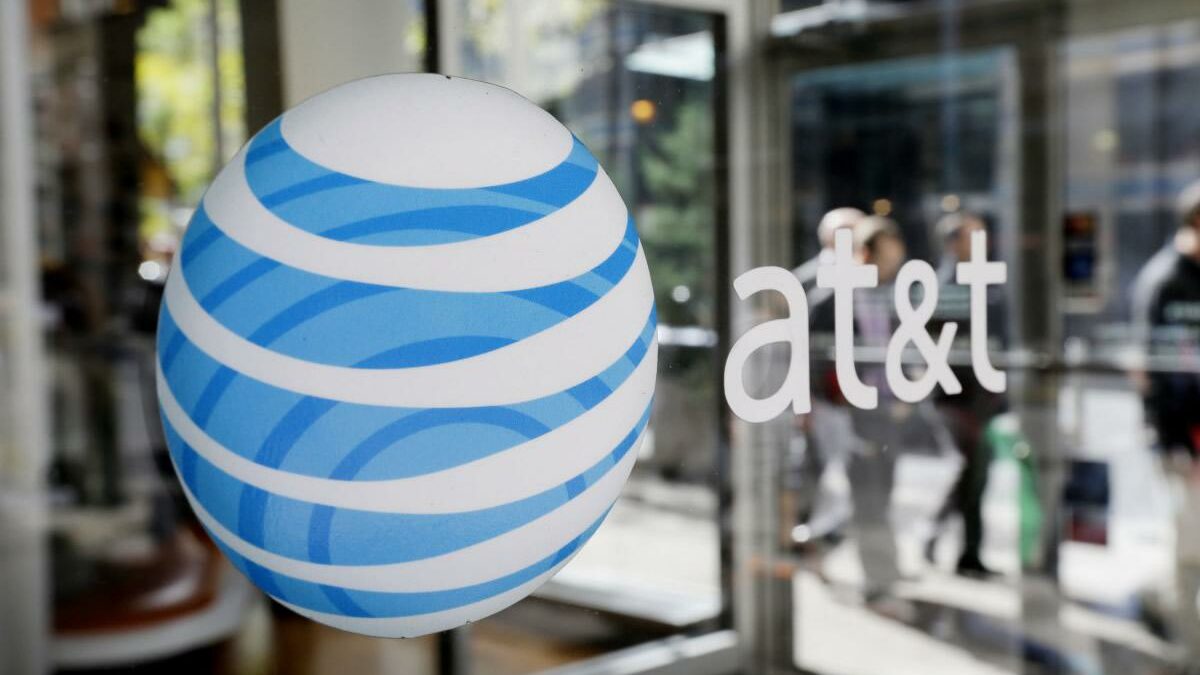 If you happen to own the Galaxy Tab 4 8.0 on AT&T then you have a good reason to keep checking your notifications because the carrier has released the much awaited Android 5.1.1 update for this tablet. AT&T is rolling out the update right now but it could take a while before it’s available across all regions in the United States. Android 5.1.1 for AT&T Galaxy Tab 4 8.0 brings some improvements to the Quick Settings menu as well as security updates and performance improvements, it weighs 800MB so you would be better off downloading it on a strong Wi-Fi connection instead of over mobile data.