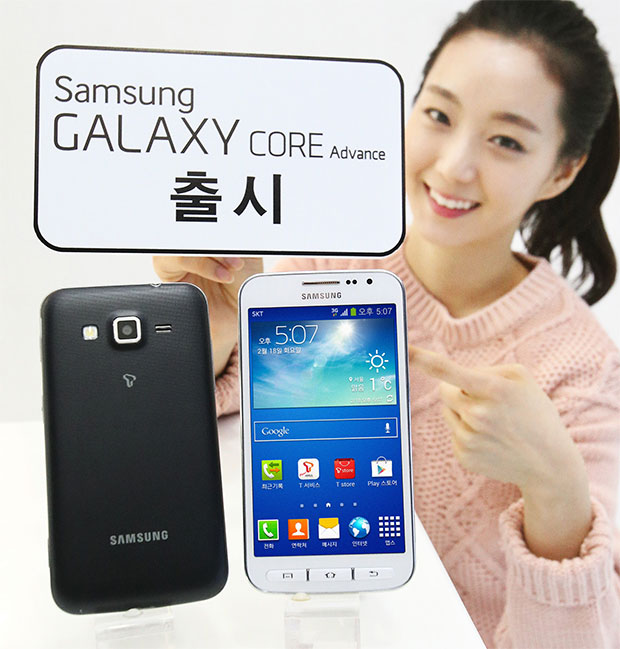 T-Mobile users in United States will soon get a new device from Samsung, according to the latest leak. The dev …