T-Mobile users in United States will soon get a new device from Samsung, according to the latest leak. The device looks to be a mid-range one with 4G LTE support and slated for a launch sometime in July (going by the date on the lock screen).

The phone will sell as Galaxy Avant (SM-G386) on T-Mobile and though we have zero details on the hardware, we expect the fake leather-toting phone to be powered by a quad-core processor, at least 1GB of RAM, Android 4.4 KitKat and 8 megapixel camera. 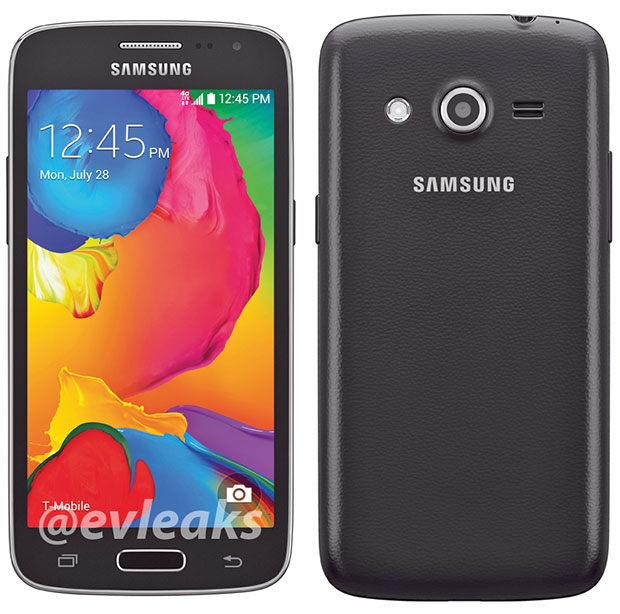