We’ve seen the Galaxy F in the past few days but this is the first time we’re seeing the device snapped alongside its elder sibling, Galaxy S5. While there’s not much to tell from the image, we do see the rumoured Galaxy F sporting a thinner bezel compared to Galaxy S5. According to the previous leak, the Galaxy F will be a superior Galaxy S5 with QHD display (2560×1440), 16 megapixel camera, 3GB RAM and Snapdragon 805 SoC.

The phone is expected to go on sale in September, in time to take on Apple’s new iPhone.

Update: We’ve added another leaked Galaxy F image, this time seen in gold. Check it out below, after the image comparing the Galaxy F to the S5. 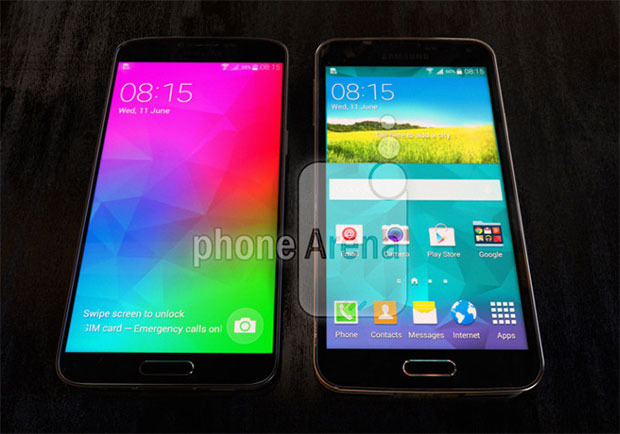 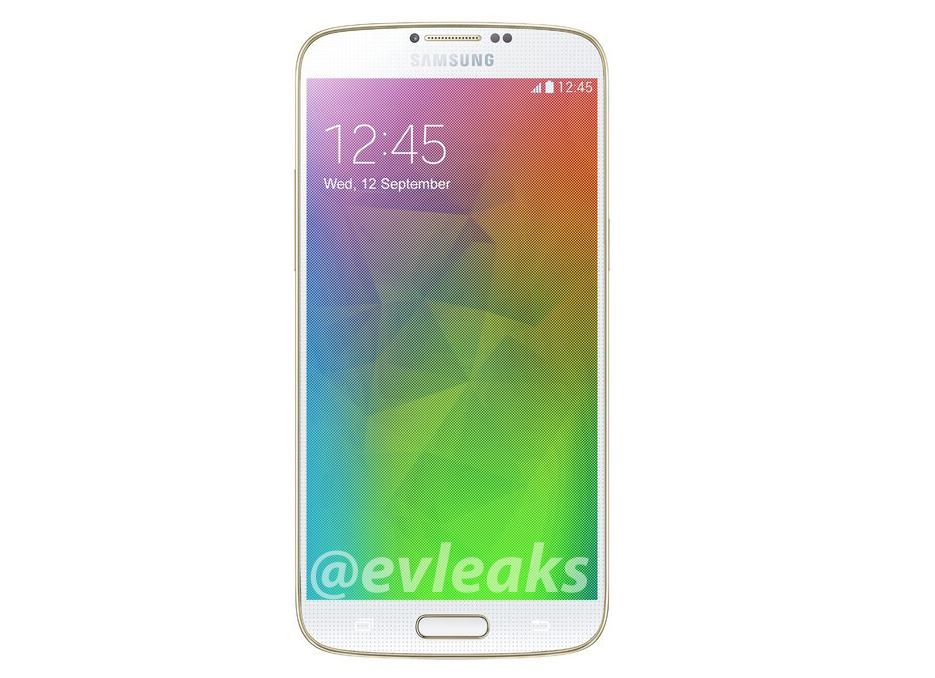 There has been a surge in the leaks and rumors about the much-awaited Samsung foldable smartphone as the device inches closer to launch. In the last couple of months, we have already seen reports about firmware development, design, battery, availability info, and more from various sources. A new report from Korea is now adding camera […]

It’s been a long wait for Samsung fans when it comes to the company’s foldable phone. Samsung has been teasing the device – rumored to be called Galaxy Fold – for years, and while it finally gave us a look at the foldable display in action, the device’s design remains a mystery. The Galaxy Fold’s […]

Much has been said and written about the foldable Samsung phone. The company offered a glimpse of its display panel last month but didn’t show the actual device. It’s expected to properly unveil the foldable smartphone early next year. Samsung will only confirm the availability details for the device at that point in time. What […]

The long-awaited Samsung foldable phone, supposedly called the Galaxy F, could be exclusive to EE in the UK. The carrier is reportedly in talks with Samsung to become the sole distributor of the phone in the country. And if the deal goes ahead as planned, EE will sell both on contract and SIM-free Galaxy Fs. The SIM-free variant, however, […]

It’s been a few years since we have been hearing about Samsung working on a foldable smartphone. Last week, Samsung finally gave us a glimpse of what the device will look like. Well, we don’t fully know what it will look like, but we do know that it can effortlessly transform from a phone to […]