Samsung’s Galaxy S5 smartphone has been announced by NTT Docomo in Japan as part of its 2014 summer lineup. The carrier will sell the device from tomorrow along with Samsung Gear 2 and Gear Fit devices and will be available in white, black and pink. Japan is one of the first countries where a Pink Galaxy S5 will be up for sale. 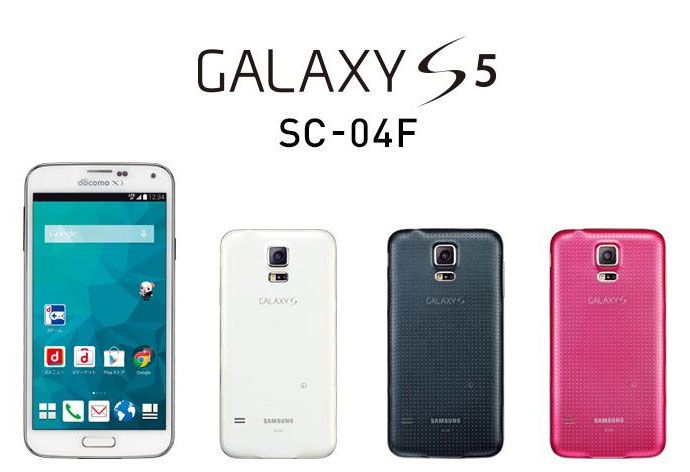 Samsung Electronics has secured another key 5G client in Japan. As a result, the company will be responsible f …