A Galaxy S21 Olympic Games Edition is happening, unless it gets canceled 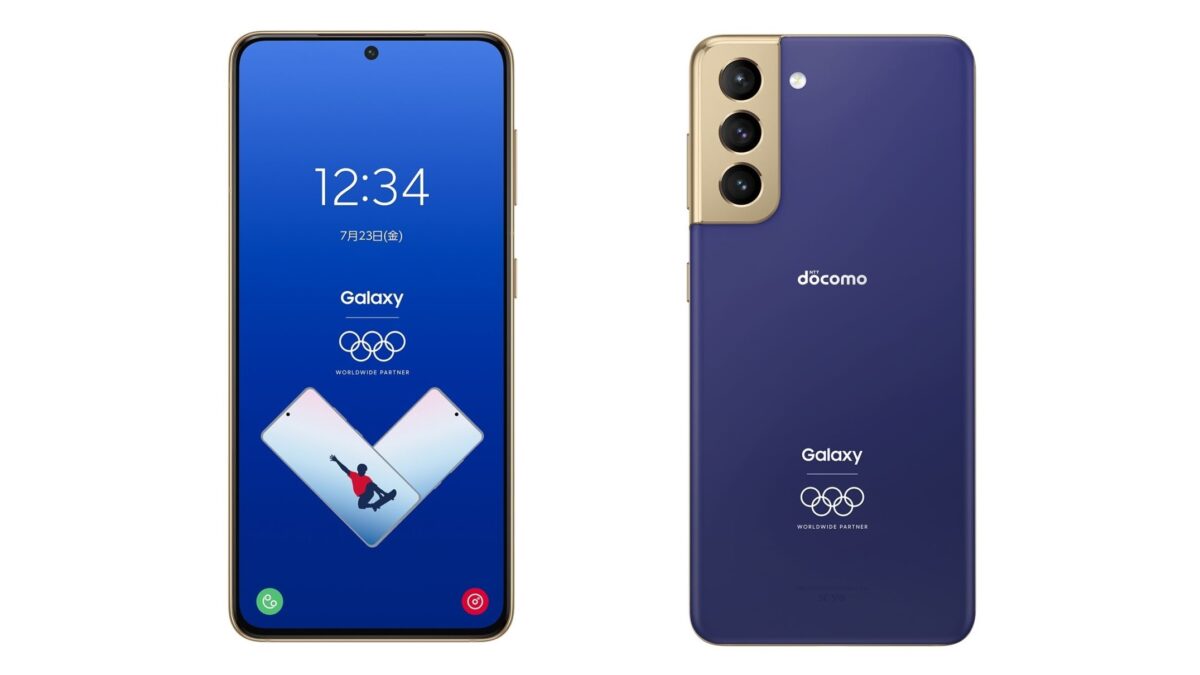 Samsung and Japanese mobile operator NTT Docomo have announced a new special edition Galaxy S21 model to celebrate the upcoming Olympics. The new phone variant was presented as part of the mobile operator’s New 2021 collection of smartphones, and while it doesn’t have an official launch price just yet, prospective buyers can now make a reservation in anticipation of its release.

The limited edition device is planned to go on sale in a single color option featuring a dark blue back panel with a golden camera housing and metal frame.

Second time’s the charm? Let’s hope it won’t get canceled

As some of you might recall, this isn’t the first Galaxy phone that was created as a celebration for the 2020 Olympic Games. Samsung originally planned to release the Galaxy S20+ 5G as an Olympic Games Edition device last year, but it was canceled after the Tokyo 2020 Olympics got postponed.

The Olympic Games are now supposed to take place in July-August 2021, but Tokyo doctors are reportedly calling for the event to be postponed once again due to concerns related to COVID-19.

We’ll have to wait and see if history repeats itself in 2021. Assuming that the Tokyo Olympic Games will be canceled, the Galaxy S21 5G Olympic Games Edition might suffer the same fate as the Galaxy S20+ variant. Hopefully this won’t be the case and Samsung / NTT Docomo will release the limited edition Galaxy S21 5G regardless of when the Olympic Games might take place. Here’s hoping for the best. 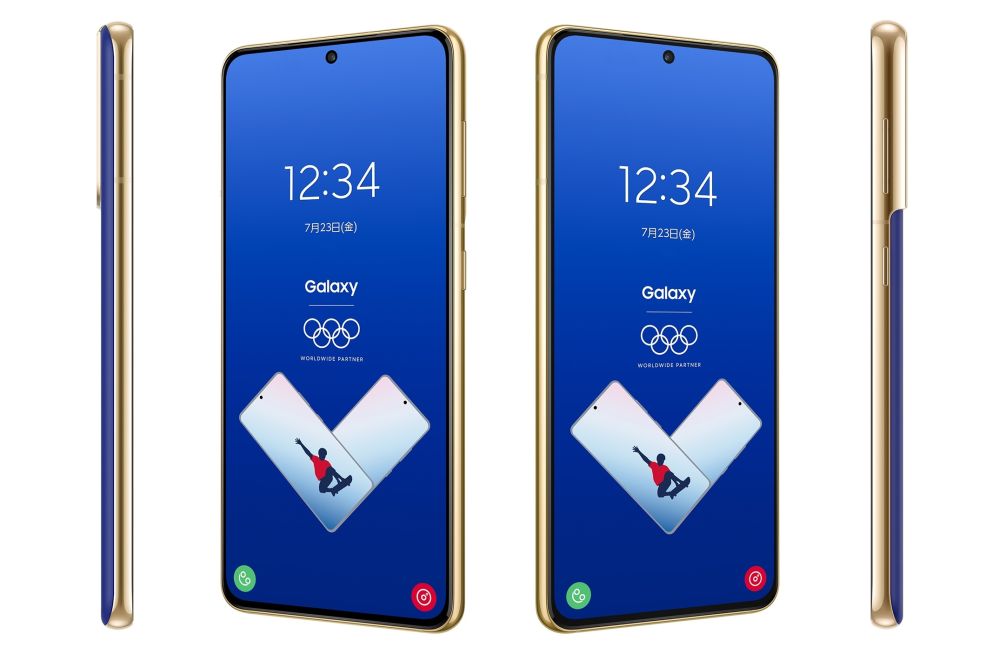