The device comes with a 5.25-inch HD screen, 1.2 GHz quad-core processor, 1.5 GB RAM, 8 MP camera with autofocus and LED flash, 1.9 MP shooter at the front, 8 GB internal storage along with a micro-SD slot to boost storage to 64 GB, 3G, Wi-Fi, Bluetooth 4.0 and microUSB connectivity in addition to a 2,600 mAh battery. The Grand 2 also comes with dual-SIM functionality, a feature that is a must-have for devices in this segment. 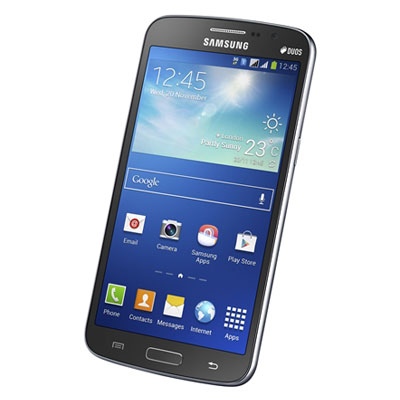 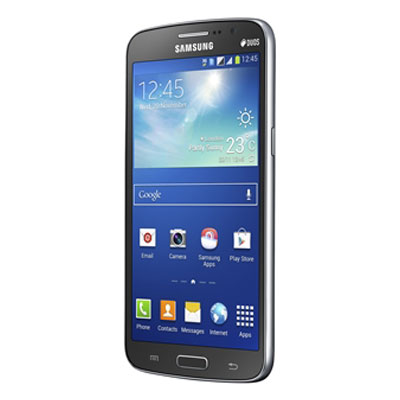 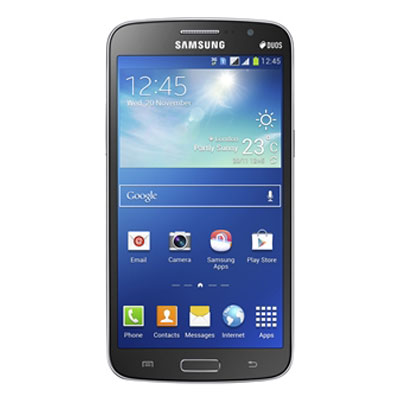 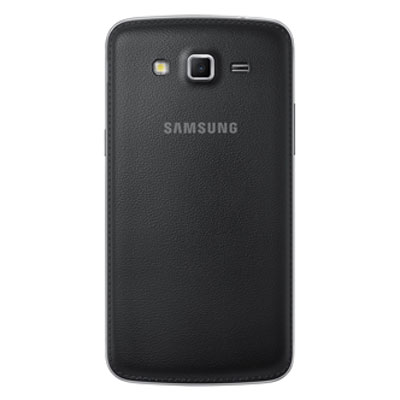 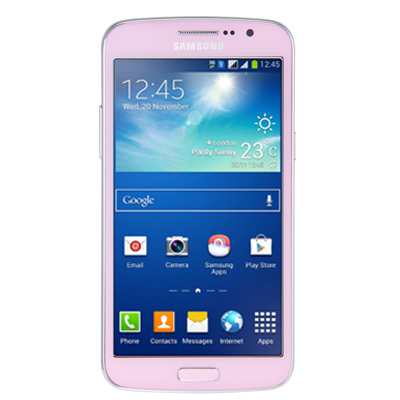 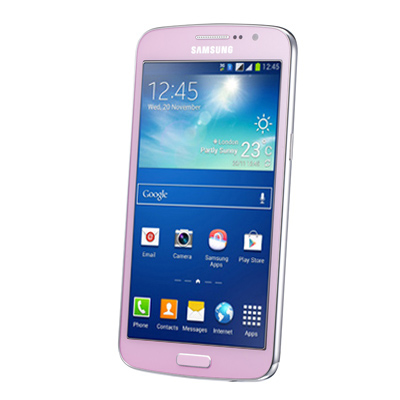 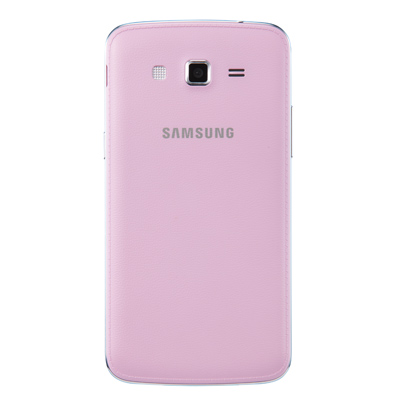 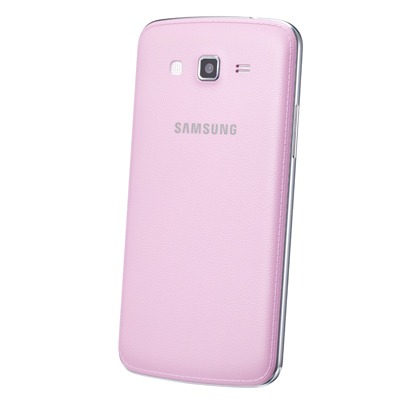