Samsung Russia recently put up official listings of the Galaxy S4 and Galaxy S4 mini Black Edition phones on its website, and now the company has announced that the new all-black variants of its 2013 handsets will be making their way to select markets, sometime later this month. For those unaware, the hardware on both devices remains the same as the standard variants from last year, but both have been given a black paint job and a “leather-like textured black back cover and bezel” similar to the Galaxy Note 3 (and other Samsung devices announced in 2014.)

Furthermore, both devices come with exclusive wallpapers (and ringtones) to match their striking new coloring, and also a Black Edition’ power adapter, data cable and headphones. It all makes for two very attractive smartphones, though whether spending money on handsets that will soon be succeeded by better, newer models makes sense is something you’ll have to decide on your own. 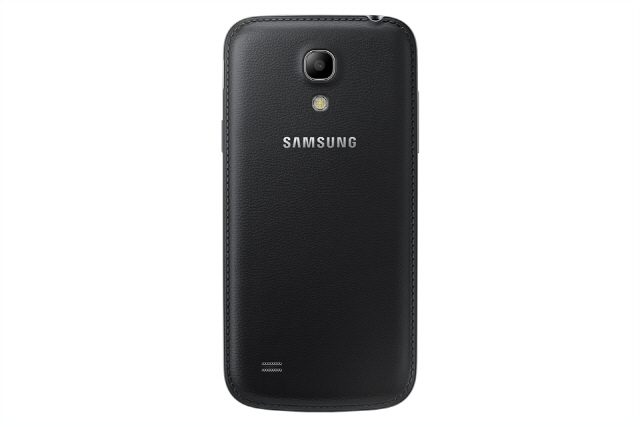 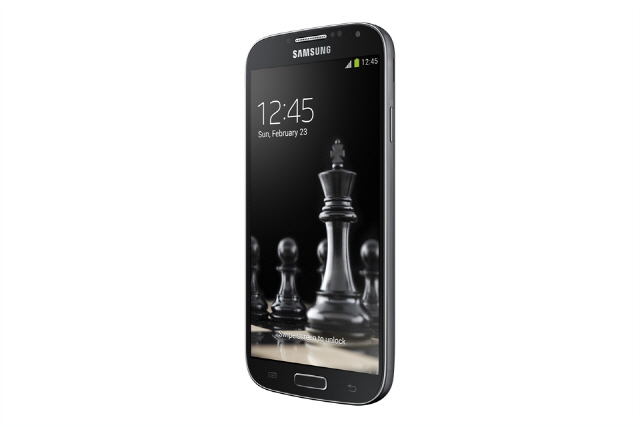 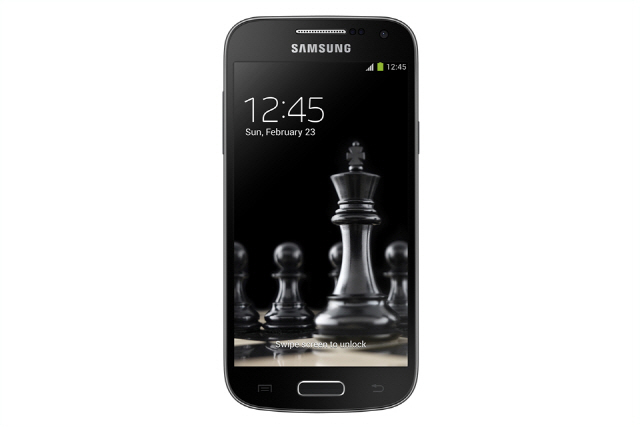 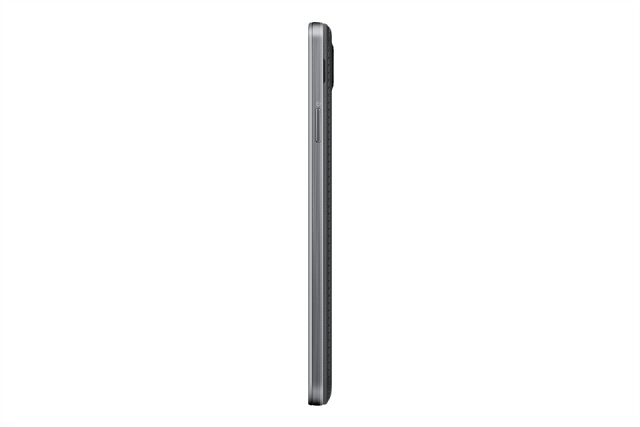 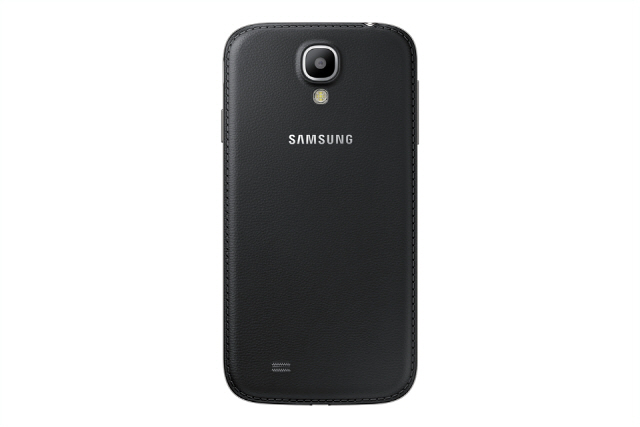 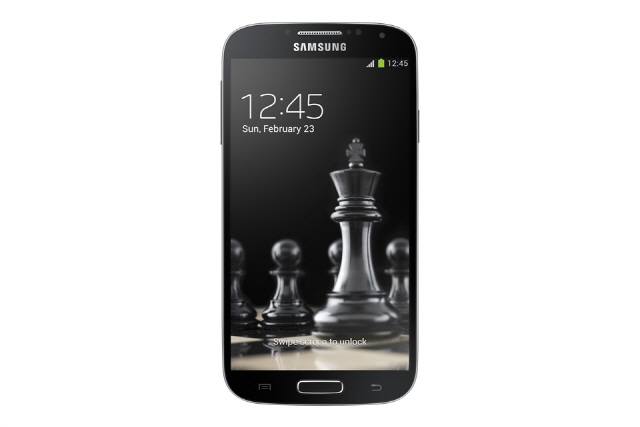 Awesome case, I will buy it when it’s out. 🙂

Nice phone. Sad thing this phone is not supported to download apps from Samsung Apps on PC. When installing heavy applications it helps to do it via Kies, especially when one does not have a data plan, or has an expensive plan. This is such a let down for such a nice phone!