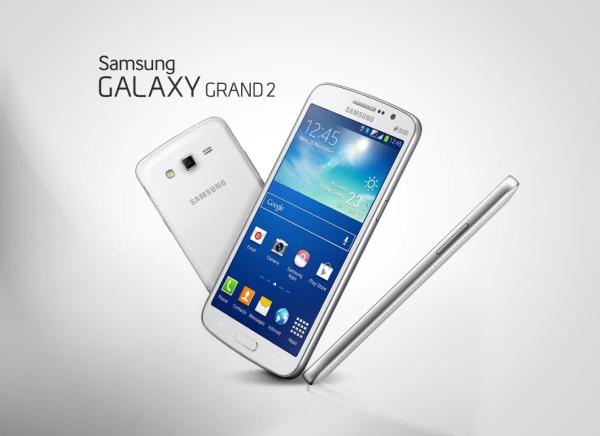 Samsung is all set to introduce an LTE-enabled version of the Galaxy Grand 2. The device comes with a model number SM-G7105, and we can discern from the naming convention that it will be an LTE model. All Samsung LTE handsets come with model numbers that end in 5.

Two model numbers were ousted by the SAR information that is available on Samsung’s site. SM-G7105 is most likely the LTE Grand 2, and the SM-G7105L might be a carrier version of the same device. From the user manual that was leaked on Samsung’s site, it looks like hardware is still the same. This means a 5.25-inch 720p screen, 1.5 GB RAM, 8 GB internal memory, 8 megapixel camera, TouchWiz UI, Android 4.3 Jelly Bean and a 2,600 mAh battery. What will change is the processor, as the original quad-core offering in the Grand 2 does not feature an LTE modem. 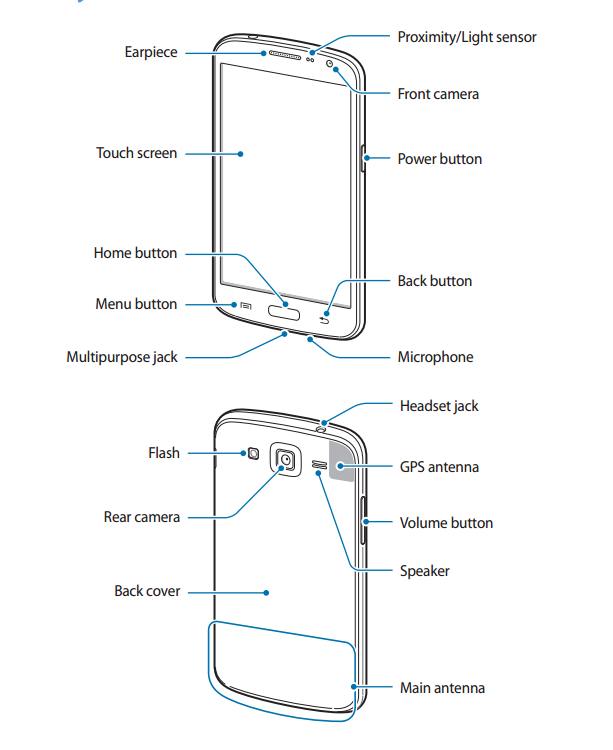 There is no launch information available, but it is likely that Samsung will be looking to release this device in LTE markets like the U.S.

The dual SIM variant of Samsung’s second-generation Galaxy Grand is now making the jump to Android 4.4.2 …

Android 4.4 KitKat might have rolled out to quite a few Samsung devices already, but the update is yet to star …

Wondering which of Samsung devices will be getting the update to Android 4.4 KitKat, and when? Well, thanks to …