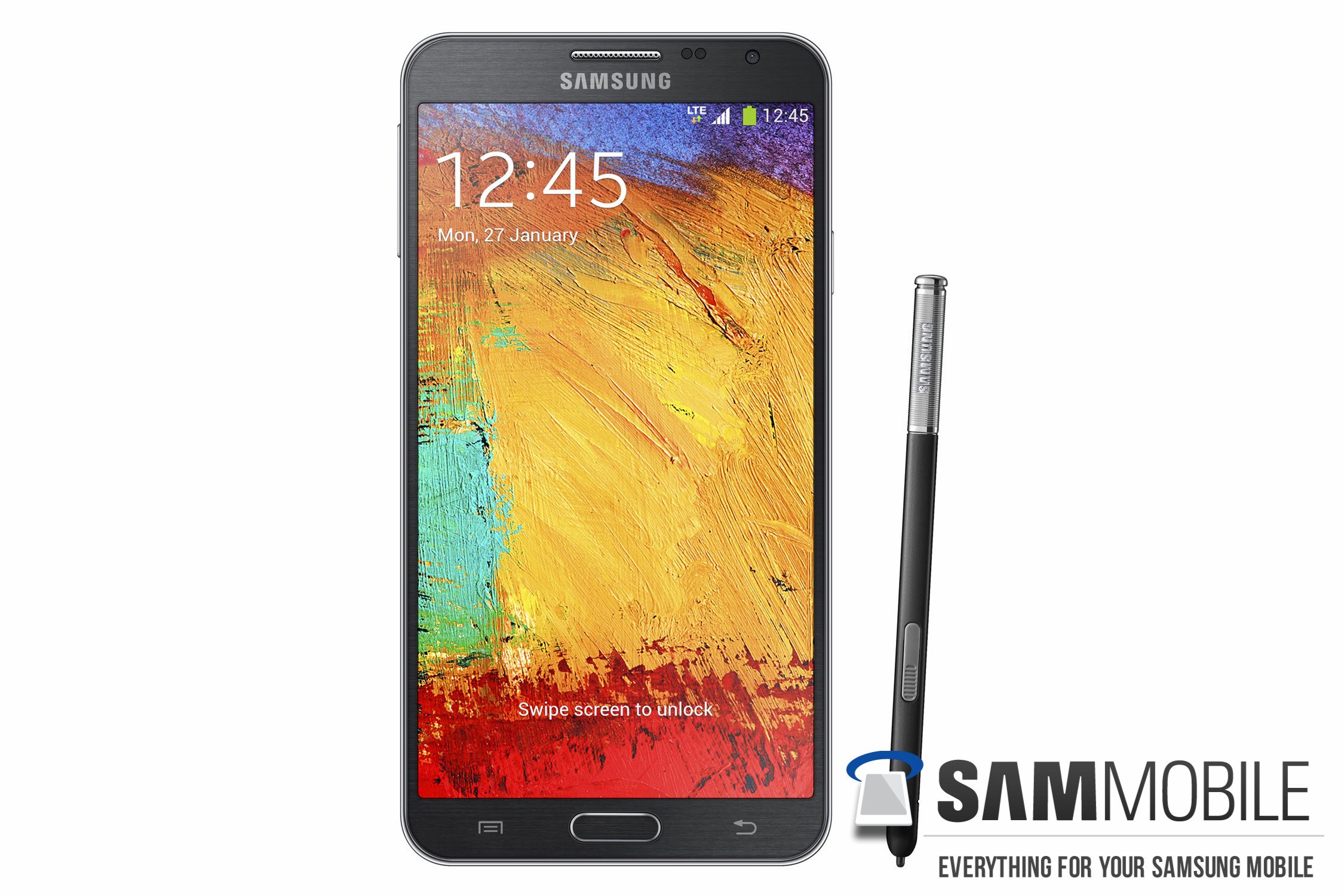 The Galaxy Note 3 Neo (or Lite, whichever takes your fancy) has been leaked in extensive detail in the past few weeks, and it looks like an official announcement could happen soon. A tip sent to us in our inbox by someone working at a Belgian retailer has revealed that the phone’s pre-order page is set to go up soon (not viewable for customers just yet), who also managed to get us a few press shots. The pre-order price is rather high at €599, though it’s still quite a bit less than the Galaxy Note 3’s launch price in Europe, and we’re sure it will go down further in a few weeks after launch.

According to our tipster, the specs weren’t mentioned, but that’s okay since we already know all we need to know about the Note 3 Neo’s hardware. It will sport a 5.55″ 720p Super AMOLED display, 8-megapixel camera, 2GB of RAM, 16GB storage and a microSD slot, a 3,100 mAh battery, LTE connectivity, and Android 4.3, with S Pen features from the Note 3 such as Air Command Action Memo, Scrapbook, Screen Write, S Finder, Pen Window, S Note, Multi Window, new Easy Clip, and Direct Pen Input. It will be launched in markets before the end of March, and an official showcase is expected at the MWC in late February.