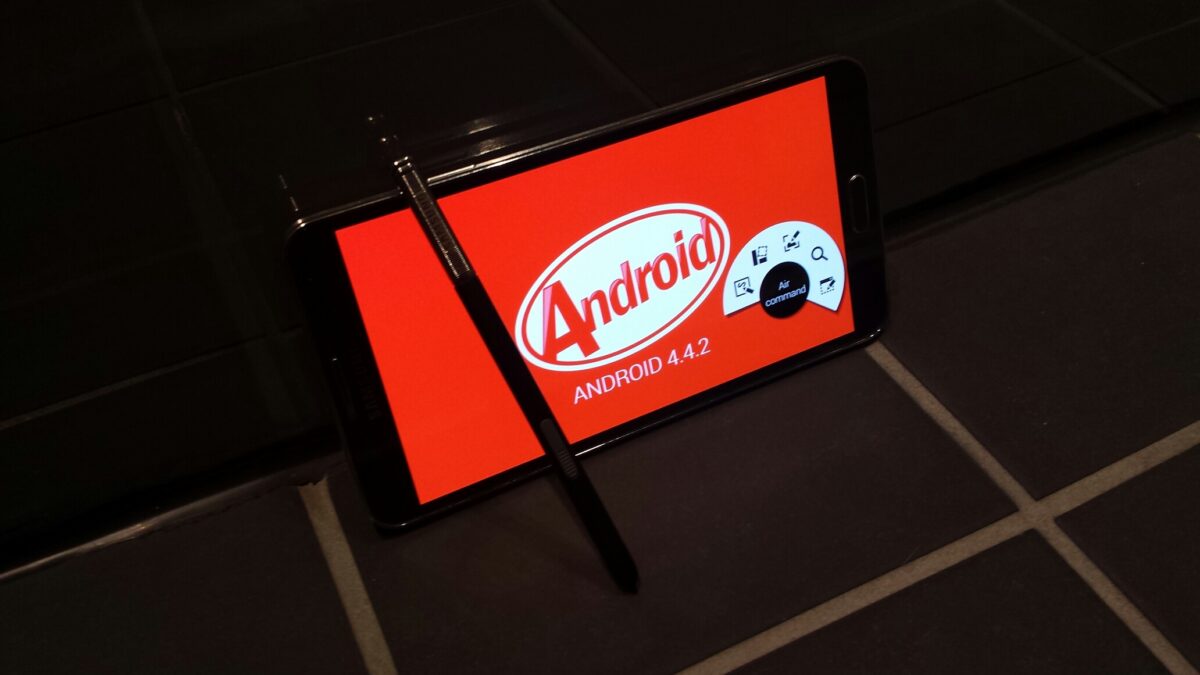 Samsung started rolling out the Android 4.4.2 update for the Galaxy Note 3 earlier today, and as usual, the company didn’t reveal any details on what’s new and what’s changed with the new version of the OS. But fret not, as we have an internal Samsung document thanks to our resourceful insider, detailing some of the new features KitKat brings to Samsung’s latest and greatest phablet, along with instructions on how they can be used.

Samsung has implemented almost all of the user-facing features that Google has added to stock Android with Android 4.4. Users can now select the default messaging app and default launcher (TouchWiz or a third-party one) from the settings menu, the location menu is more integrated and offers tighter control over location services, more emojis have been added to the keyboard, and wireless printing support has been built right into the OS, with the option to select between Samsung’s own printing service or HP’s. KitKat also requires a new version of Gear Manager for the Galaxy Gear, though the update for the app doesn’t seem to have begun rolling out on Samsung Apps yet.

Check out the full document below, and keep your fingers crossed that the update makes its way to everyone as soon as possible.